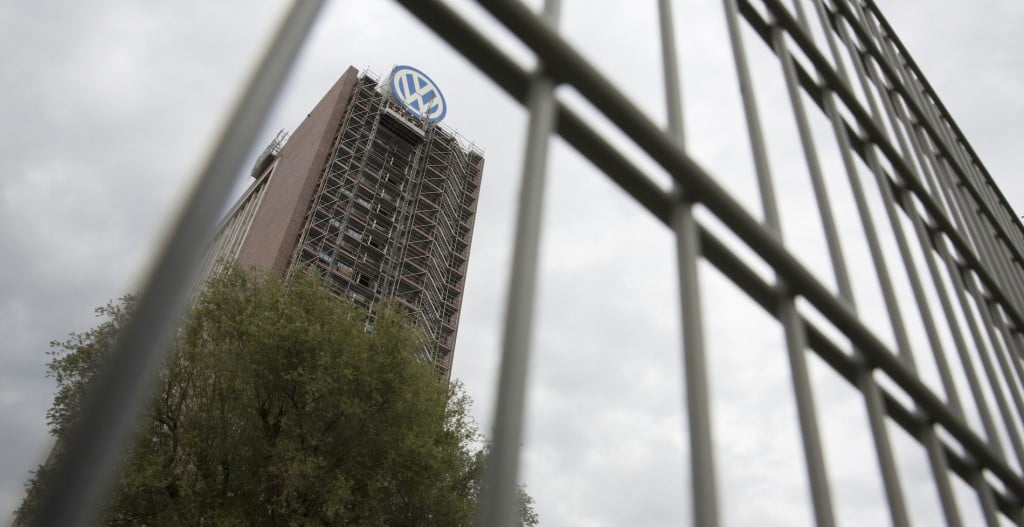 Since the Volkswagen emissions scandal erupted last week, there’s been a tendency to liken it to other automotive outrages of recent years—GM and its ignition switches, Toyota and its gas pedals, Honda and its airbags. That’s entirely reasonable. The crisis engulfing VW involves the recall of a massive number of cars (check), shame-faced executives (check) and millions of furious customers (check). But there are important distinctions that need to be made.

The revelations coming out of the U.S. Environmental Protection Agency (EPA) and VW itself are certainly astonishing. The automaker admits that, since 2009, it outfitted several of its diesel-powered models—such as the Golf, Passat, Jetta, and Beetle—with “defeat devices” that would switch off emissions controls, and thereby boost performance, except when the vehicles were being put through environmental tests. So far VW has ordered its dealers in the U.S., Canada and elsewhere to stop selling all 2015 and 2016 vehicles with its 2.0 litre TDI engine. The company has sold roughly 100,000 “clean diesel” vehicles in Canada, 600,000 in the U.S. and another 11 million worldwide. As Michael Horn, VW’s top U.S. executive, said in a speech: “We have totally screwed up.”

But don’t be confused by the mechanical imagery conveyed by words like “device” and “switch.” There was no decision made years ago to use cheaper parts to cut costs, no arcane calculation of projected failure rates that turned out to be flawed, or wasn’t sufficiently tested. Based on what VW and environmental officials have described, this was a deliberate and elaborate scheme rooted in digital ones and zeroes. VW acknowledges that it installed a cheating algorithm in each car that takes in reams of data—about atmospheric pressure, how the car was being steered, how fast it was going and how far—then determines whether the vehicle is being tested by regulators or driven in the real world, applying emissions controls accordingly. As a result testers got one outcome—a diesel-powered car that met all the EPA’s emissions requirements—while VW owners got another: a more powerful vehicle that spewed out up to 35 times more nitrogen oxide, an air pollutant, than standards allow.

Complex algorithms. Regulatory manipulation. Deception of customers. Sound familiar? VW’s wrongdoing has more in common with the arcane algorithms and opaque schemes at the heart of the Wall Street’s financial crisis than with the dangers of faulty gas pedals, ignition switches or airbags of previous recalls. To take that comparison a step further, is there really any difference between the way VW packaged and marketed its pollution-spewing cars to regulators and customers as “clean,” and the way financial dark wizards took lowly subprime mortgages and prettied them up for sale as Triple-A high quality securities to gullible investors?

Not surprisingly, VW customers are sharpening their legal pitchforks. The type of people who would be most offended that a car company would flagrantly deceive environmental regulators are precisely the people who would be in the market for a VW clean-diesel vehicle—and hitherto were willing to pay a hefty premium for the environmental cache it conveyed. They suddenly now find themselves owners of vehicles at risk of losing them both resale value and green credibility.

In the short term, the hit to VW will be enormous. The company has set aside US$7.3 billion to cover fines and lawsuits. That may not be enough—should the EPA choose, it could levy fines of up to US$18 billion, and criminal charges are possible. Meanwhile a company fond of telling investors how it planned to cement itself as the world’s largest automaker has instead seen its market fortunes smashed. In just three days, the stock market valuation of the company plunged as much as US$30 billion.

Will this scandal do lasting damage to the car company? There are reasons to believe it might. True, other automakers rebounded from scandals that involved actual driver deaths, and VW’s algorithmic deception hurt no one physically. Yet there’s a difference between a company that gets something wrong or makes a mistake, and a company that sets out to deceive. But also, car companies strive to develop an emotional connection with their customers, and people who own VWs love them a lot. You know what they’re far less fond of? Wall Street-esque financial engineers trying to figure out how to rook the system.