Welcome to the economy's big unwind

If you feel like you've heard the latest news about the economy before, you're not imagining things 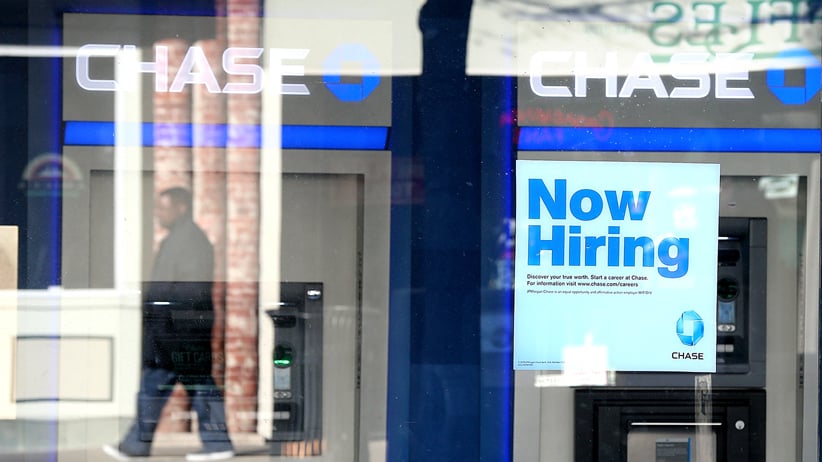 If you’ve had the occasional feeling of déjà vu while reading about the economy lately, there’s an explanation for that. Consider the following: The price of a barrel of oil briefly fell to around US$42 earlier this week, about where it was in 2004. The surging U.S. dollar, whether measured against the loonie or a broader basket of world currencies, is at its highest level since around that time, too. China’s rate of economic growth, which once regularly clocked in at double digits, has slumped to levels not seen in 20 years. Heck, even Ontario is growing faster than Alberta, something that hasn’t happened since 2002. Talk about a time warp.

Think of it as the Big Unwind. Three of the most deeply held beliefs that had come to underpin our understanding of the global economy, and which shaped everything from public policy to investment strategies over the last 10 to 15 years, are uncoiling right before our eyes. You’ll have heard all of them repeated ad nauseam, I’m sure: China is on an inexorable path to become the largest, most powerful economy on the planet; America, weighed down by debt and bereft of innovative spirit, has slid into a permanent state of decline; and finally, the world has run out of easy-to-recover resources, from oil to metals, which will lead to global strife and an end to growth.

Each of these big beliefs looks a lot less certain than they did just a couple of years ago. Take China, for example. With GDP growth this year expected to come in around seven per cent, China is still growing, but it faces far stronger headwinds than tailwinds. Don’t forget, it wasn’t all that long ago (2009 actually) that McKinsey & Company, a management consulting firm, proclaimed that anything below eight per cent growth in China must be considered a recession. You don’t hear that anymore. Instead, China’s leaders, having vowed to end more than a decade of wasteful and debt-fuelled investment spending, are scrambling to ﬁnd a growth strategy that comes close to replacing it. China’s housing bubble, which makes the one in the U.S. look tiny by comparison, is showing signs of collapse. And Chinese factories and steel mills are starting to fall silent. Against the backdrop of all this is the one thing about China that really is incontrovertible, even if it gets overlooked: China is growing old fast. China’s working-age population shrank by 3.7 million—close to the entire population of Alberta—between 2013 and 2014, the third straight year of decline. A lot of smart people still believe China’s central planners can fix all this by pulling a few levers, but, given that those same planners are the reason for China’s building crisis in the first place, that faith is misguided.

In much the same way, assertions about America’s decaying prospects have tapered off dramatically from a few years ago. As recently as 2010, when pollsters asked Americans which country has the strongest economy in the world, half selected China, and just one in five picked America. That sentiment was understandable. The 9/11 terror attacks shook America’s confidence, which cracked further when the U.S. housing crash triggered the worst recession in decades. What followed was a painful slog of deleveraging and rebuilding. America still has a long way to go to reach full capacity in its economy, but the rampant declinism has all but vanished. Consumer sentiment in the U.S. has recovered to its pre-recession levels and that’s partly driven by a strengthening job market. At 5.5 per cent, the unemployment rate is back to where it was a decade ago, while job openings hit their highest level in 14 years. It’s not a surprise that Wal-Mart recently found itself forced to raise wages across the board: Fewer Americans are willing to take crappy jobs to make ends meet.

Of course, a big part of why America is lifting off is the boost to consumers that has come with the collapse in oil. Here in Canada, we now know all too well what can happen when you put your faith in a conviction that ultimately proves wrong. The bear market in oil—triggered by surging production in the U.S., Canada and elsewhere, as well as the unravelling of China’s so-called economic miracle—would have been inconceivable for most people at this time last year.

Which is why, as Canada struggles to find its way forward, it’s important to remember that each of these big beliefs—China’s unstoppable rise, America’s decline, the scarcity of oil—took more than a decade to crystallize in our collective psyches. Likewise, as those beliefs unwind, it will take many more years to be fully absorbed. So get used to those bouts of déjà vu. The disorientation is only going to get worse.