What the 2015 budget means for your bottom line 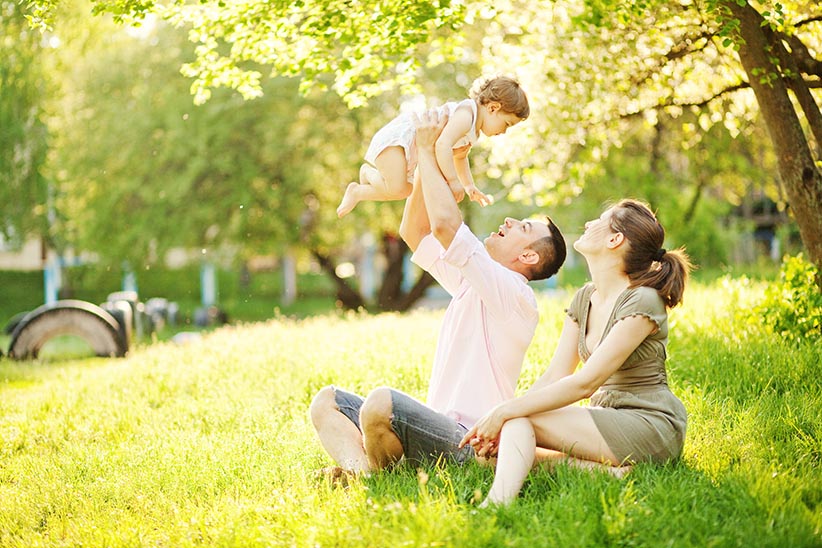 For years now, critics have (rightly) taken the Stephen Harper government to task for its almost comical obsession with boutique tax credits that cater to niche interests. Does Junior like to make crafts? Get a tax credit. Do you take transit? Get a credit. Need to buy steel-toed boots? There’s a credit for that, too. And clearly, old habits die hard. The 2015 budget comes with the promise of an “expert panel” to look at introducing an adult fitness tax credit, because, apparently, it’s Ottawa’s job to use the tax code to help you shed your love handles.

But, for the first time since the Conservatives cut the GST in 2006 and first introduced Tax Free Savings Accounts in 2009, the 2015 election budget is chock full of genuine goodies for taxpayers. Yes, we knew most of what was coming. The items Finance Minister Joe Oliver didn’t unveil last October were leaked out in recent days. Only the details remained a mystery. Nevertheless, the budget document, and Oliver’s speech on Tuesday, had a singular goal: to be a sweeping reminder to Canadians ahead of voting day of how much coin the Tories have left in their pockets. “Our approach has been clear and consistent,” Oliver told MPs on Tuesday. “Take as little as possible, and give back as much as we can. It all starts right at the bedrock of our country: the family.”

By the government’s own self-congratulatory count, Canadians will enjoy $37 billion in tax relief and increased benefits in 2015-16 as a result of actions taken since 2006, with $4.6 billion alone the result of measures announced in the fall.

In keeping with the political tradition of using hypothetical Canadians to illustrate policy proposals, the 2015 budget introduces us to Henry and Cathy, a couple with two daughters. Dad earns $84,000, mom takes home $36,000. According to Department of Finance estimates, the family stands to receive $6,640 this year from tax measures and benefits introduced since 2006, including the GST cut from seven to five per cent, an enhanced Universal Child Care Benefit, and the Family Tax Cut, the latter being the government’s version of income-splitting. (The last two measures were announced in October.) Of the $3,300 in income-tax relief included in that tally, nearly $1,900 is due to measures introduced in the package of tax cuts announced in October. Of course, if Henry were a bachelor or Cathy were a single mom, the tax savings would be significantly less. But there is clearly a calculation on the part of the Conservatives that a married Henry and Cathy are more likely to show up and vote on election day.

Canadian savers also got the answer they’ve been waiting for on TFSAs: Would contribution limits increase and, if so, how much? Oliver’s vow to double TFSAs, a promise from the last election that was contingent on a return to balanced budgets, had come in for pointed attack in recent months. Critics, including one of the TFSA’s founding fathers, complained that the benefits of upping the limit would disproportionately flow to higher-income Canadians while constraining government spending for decades to come. Some wondered if Oliver would bow to this pressure and slip in changes to an expanded TFSA (as he did by capping tax benefits under the Family Tax Cut at $2,000). For instance, he could have instituted a lifetime contribution limit. Ultimately, that wasn’t in the cards. Canadian savers got their TFSA hike. It will be $10,000 starting next year (but will stay at that level, with no indexing for inflation).

The Tories are betting take-up by Canadians will be more widespread than critics suggest. Citing Finance Department figures, the budget states individuals with incomes of below $80,000 make up more than 80 per cent of all TFSA holders, and three-quarters of TFSA assets, as of 2013. And again, savers should be happy. Over a 10-year period, an individual who maxes out his TFSA contribution under the increased limit will pocket an estimated $3,700 more in tax savings than would have been the case under the old limit—$35,835 versus $32,127.

Seniors vote, so keeping them happy remains priority number one for the Tories. Older Canadians already stand to benefit disproportionately from the TFSA increase; roughly 60 per cent of the benefits will go to those aged 65 and over by 2019. Oliver didn’t stop there. The 2015 budget overhauls the withdrawal rules that apply to Registered Retirement Income Funds (RRIF), rules that had been in place for a quarter century and have been a growing sore spot for seniors. As it stands, come age 71, a retiree must move her RRSP savings into a RRIF (either that, or purchase an annuity with her savings) and begin to withdraw a minimum amount each year. That money then becomes subject to tax. Now those minimums have been decreased. The change will help a lot: With Canadians living longer, seniors can now shield their retirement savings from the taxman later into retirement. Between fiscal 2015 and 2019, it will translate into an estimated $670 million in tax relief for seniors.

If you didn’t catch every taxpayer-friendly nugget in Tuesday’s budget, don’t worry. You’re going to be bombarded by the details pretty much every day from now until the election, until it’s drilled into your memory.