When it comes to the global austerity debate, Canada is special

Bring on the debates on stimulus and austerity, but let’s use the Canadian context rather than importing ill-suited arguments from abroad. 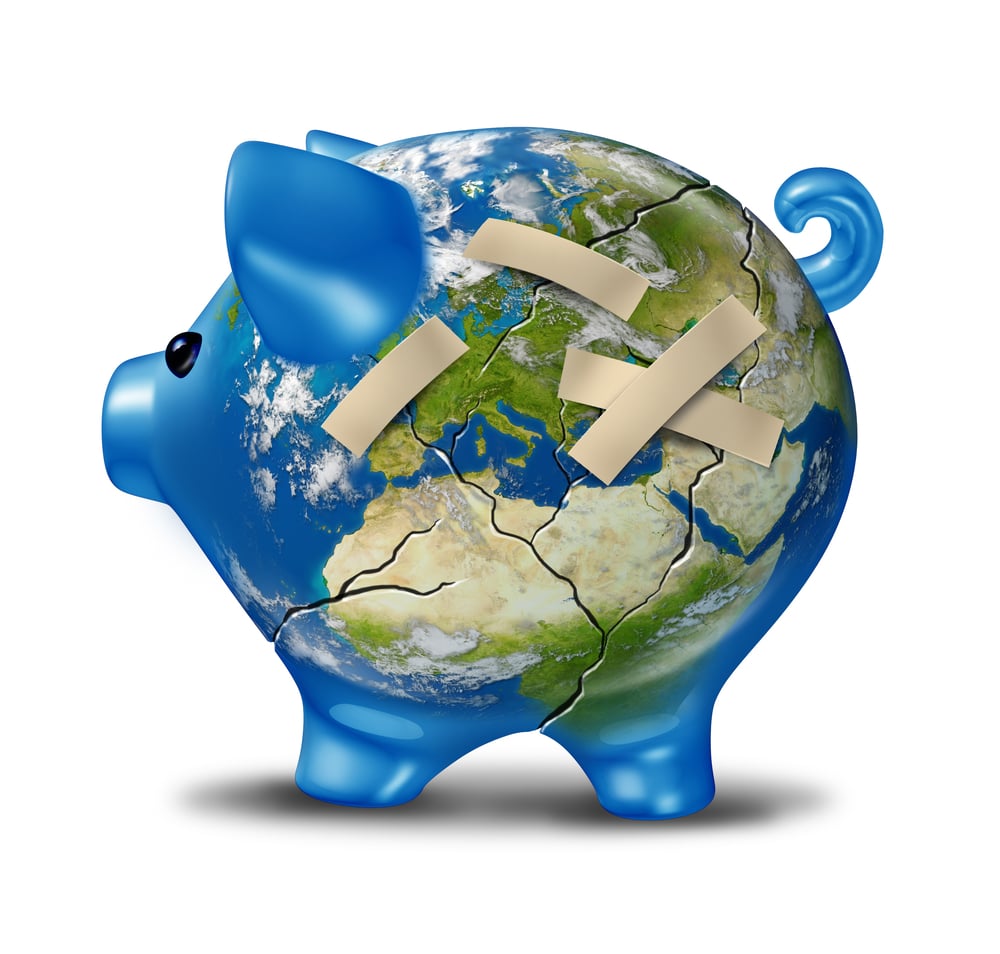 Current macroeconomic policy debate in many countries revolves around austerity—to what extent governments should cut spending, and whether those cutbacks are necessary medicine or counterproductive. This week, the French government is in turmoil over austerity. Economist Paul Krugman thinks austerity has been a disaster for France and proposes more government spending as a solution. He’s joined in this view by fellow Nobel prize-winners like Peter Diamond, Christopher Sims and Joseph Stiglitz. In the United States, the University of Chicago IGM Economic Experts Panel recently assessed the success of the 2009 stimulus package, with 97 per cent agreeing it lowered unemployment and 75 per cent agreeing that the benefits likely exceeded the costs.

That’s a fairly weighty set of opinions that are pro-stimulus and skeptical about austerity. Myself, I’m inclined to agree with most of that analysis—as it applies to the euro countries or the United States. However, when applying these lessons from abroad to Canada I try to be careful.

To understand why, we can use the Mundell-Fleming model for guidance, which tells us a lot about how a small open economy like Canada works. The Mundell-Fleming model takes the basic approach of the closed-economy Keynesian model and opens it up to the world by introducing international capital flows and exchange rates. The model produces useful predictions about the likely success of fiscal and monetary stimulus, depending on how exchange rates and trade patterns adjust to the stimulus.

The way the exchange rate influences the success of austerity or stimulus is through international trade, which brings us to the reason that the American arguments are hard to apply to Canada. Exports in Canada are equal to about 30 per cent of our economy, while the share in the United States is about half that at 14 per cent. Canada’s macroeconomy is much more swayed by trade than the U.S. The implication of this trade dependence is that the Mundell-Fleming exchange rate mechanism is of heightened importance. In the U.S., they have to worry less about changes in trade undoing any stimulus or austerity they may apply to their economy.

These concerns about the exchange rate may seem like academic jiggery-pokery. But for those who remember the 1990s, the importance of exchange rates to big fiscal moves should be clear. The lower exchange rate that accompanied the deficit fighting of the Chretien-Martin years helped significantly in producing an export boom that helped to offset the macro-impact of 1990s austerity.

Bring on the debates on Canada’s need for stimulus or whether austerity is best. But let’s have those debates in the Canadian context of a small open economy with flexible exchange rates, rather than importing ill-suited arguments from starkly different circumstances abroad.