Where are the rest of Windsor's temporary foreign workers?

New data sheds light on temporary foreign workers in Windsor manufacturing, but where are the other 70 per cent? 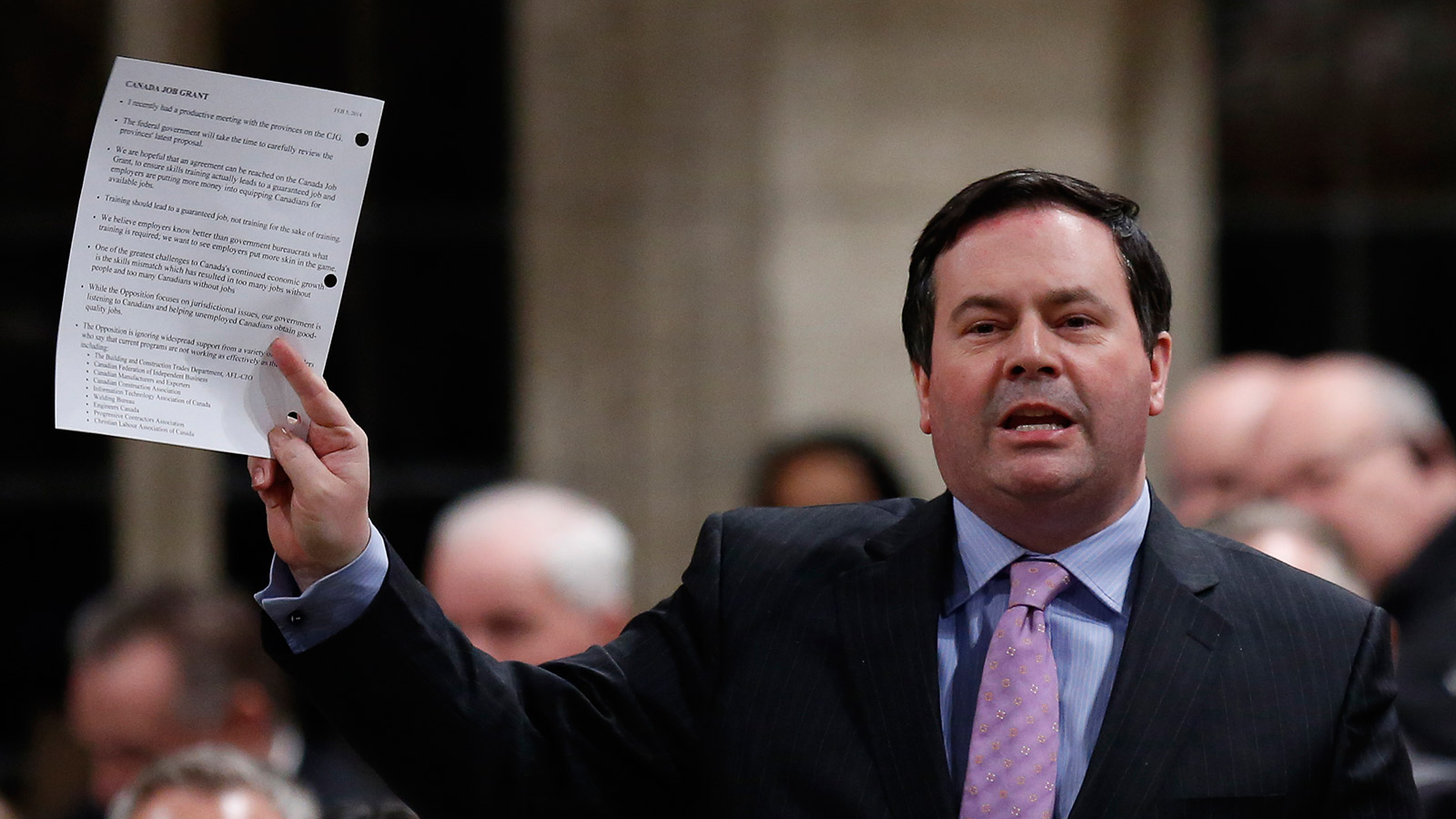 In response to a question posed by Liberal MP Chrystia Freeland on temporary foreign workers, Jason Kenney, the Minister of Employment and Social Development gave the following response:

Mr. Speaker, in fact, contrary to what the member just said, we do have a very good idea of what sectors those workers are working in. I have in front of me the report on labour market opinions issued for temporary foreign workers in the Windsor area, and the overwhelming majority of these LMOs were issued for industrial instrument technicians and mechanics for less than six months. These would typically be people who are installing equipment, equipment that is purchased from perhaps the United States. They come up here to either repair or install equipment.

If she would bother to speak to the Canadian Manufacturers & Exporters, they would tell her that without these repair people, the equipment in the factories would stop producing and all the jobs would be lost.

The data (see below) is for the period January 1, 2011 to May 6, 2014 and includes positive Labour Market Opinions (LMOs) for only manufacturing firms in the Windsor area (defined as firms that have a two-digit NAICS classification of 31-33).  If a fast food restaurant or coffee shop received a positive LMO, they would not be in this data. However, if a manufacturing firm hired someone to serve coffee in the plant, it would be in this dataset.

During this 40 month period, there were 641 positive LMOs issued to manufacturing firms, 525 of which were for a period of six months or less. Over a third of these (230 in total) were for Industrial instrument technicians and mechanics which HRSDC defines as:

We are not given enough information to be able to determine if there are Canadians in Windsor or immigrants that could have been brought in permanently to fill these positions. However, this is more information than we had before, for which I am grateful.

The 641 positive LMOs for manufacturing companies in Windsor covers only a small portion of the total LMOs for the Windsor area. Between January 1, 2011 and June 30, 2013 (the last date for which data is publicly available), there were 1,755 TFW positions given on positive LMOs. Given past growth trends, that number is likely around 2,400 for the January 1, 2011 to May 6, 2014 period. We also know that on December 1, 2012, there were 1,551 TFWs working in the Windsor area. Assuming that the different reports define “the Windsor area” and “positive LMO outcome” identically, I would estimate that 20 to 30 per cent of TFWs in the Windsor area work in manufacturing. We still do not know what positions the remaining TFWs hold.

This is very useful data, and I am delighted Minister Kenney made it available. I am hopeful he will release the data for the other 70 to 80 per cent of TFWs in the Windsor area.

Temporary Foreign Workers in manufacturing, by duration of employment, for Windsor, Ontario