Did Newfoundland taxpayers just get stuck with a costly clean-up? 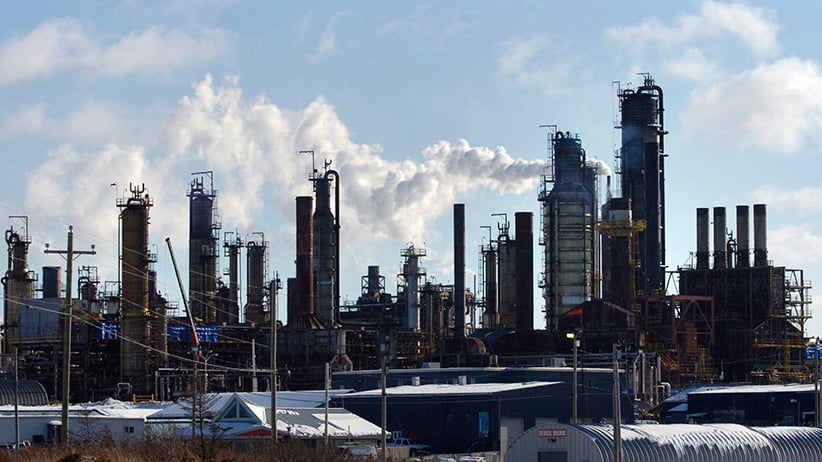 This morning, it was announced that Harvest Energy, a subsidiary of the Korean National Oil Company, had sold its interest in the Come By Chance refinery in Newfoundland to SilverRange Financial Partners, a New-York-based entity. Few details of this transaction have been released, but the press release contained an interesting discussion of the role of the government of Newfoundland:

The government of Newfoundland and Labrador worked closely with all parties to ensure current employment and economic benefits contributed by North Atlantic Refining Limited will be maintained. Government supported this agreement by providing assurances that SilverRange’s acquiring entity will not be responsible for any pre-existing environmental liabilities at the refinery site relating to soil, sediment, groundwater and surface water. The site undergoes regular environmental monitoring by the provincial government. SilverRange has committed to investing capital and improving operations at the refinery to support continued operations, employment, and economic benefits in the province. More specifically, SilverRange will be reducing overall sulphur dioxide emissions at the refinery and undertaking a capital investment program at the tank farm.

My reading of this statement is that, in return for a guarantee of continued operation and for undertaking an undisclosed capital investment program, the government of Newfoundland has agreed to assume the existing environmental liability on the site. In its most recent annual report (PDF), Harvest Energy reported liabilities associated with their downstream assets—the Come By Chance refinery and 58 retail outlets—of $16.7 million.

Newfoundland’s minister of natural resources stated in the press release that, “the successful agreement for the sale of North Atlantic Refining Limited is good news for the people of the province, particularly those who make their living from the oil refinery in Come By Chance, as well as the other operations throughout the province.” Unfortunately, given the lack of details about the responsibility for environmental liabilities, we don’t know what Newfoundlanders have committed to pay for this good news. The government of Newfoundland should confirm as soon as possible what costs it has agreed to take on, and their best estimates of the cost of these commitments to Newfoundland taxpayers, present and future. Simply put, what was the cost of maintaining jobs for these refinery workers?

FILED UNDER: come by chance environment