Why Canada’s stock market transformation is taking so long

The Toronto Stock Exchange is becoming more diverse, moving away from struggling resource stocks—but it's going to take more time than you think 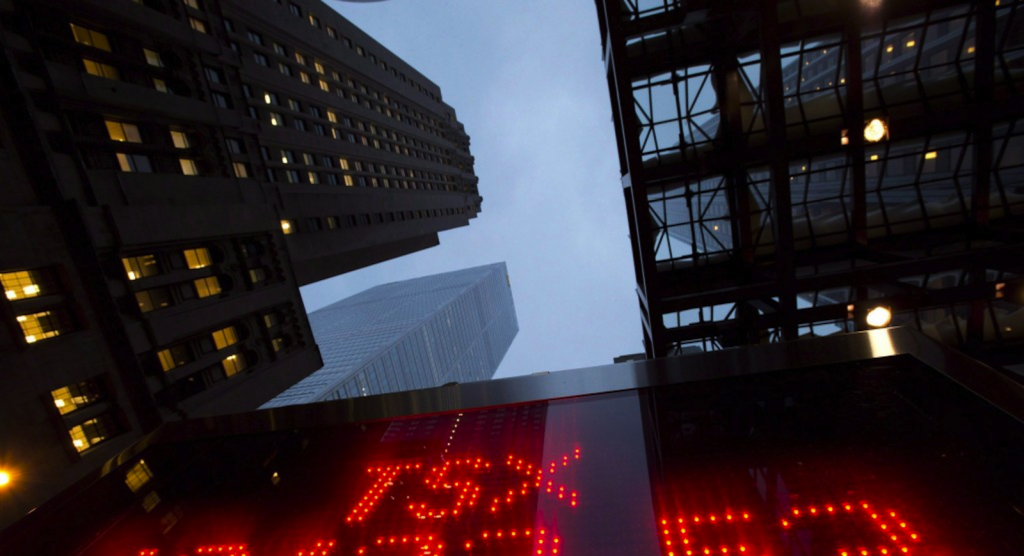 It’s been more than four years now since the giddily titled book Go Canada: The Coming Boom in the Toronto Stock Market and How to Proﬁt From It hit store shelves, advising its hopeful readers that within a decade the Toronto Stock Exchange would more than double in value to 30,000 points. Spoiler alert: not gonna happen. Since the release of the book—which you can now pick up on Amazon.ca starting “from $0.01” or a princely four cents for the hardcover edition—the S&P/TSX Composite Index has managed an annualized return of little more than two per cent a year. After accounting for inflation, that means Canadian index investors have been more or less stuck in reverse since early 2011.

The sectors that according to the Go Canada thesis were supposed to propel Canada’s stock market into the stratosphere are precisely the reason the TSX has been such a dog compared to the U.S. S&P 500—resource stocks like oil, gold and agricultural companies. Since 2011 commodity prices in general have gone into a deep slump, with last year’s oil crash crippling the energy sector. And because the TSX has come to be dominated by two sectors in particular—financial services and resources account for close to 60 per cent of the index’s $1.9-trillion market capitalization—any strife facing companies in those sectors has an outsized effect on overall returns.

Which is why so many are cheering the IPO boom currently under way. In the last week or so Sleep Country Canada, the mattress retailer with the catchy radio jingle, and Spin Master, Canada’s largest toy company, have both filed to go public. Those offerings come on the heels of other high-profile IPOs, including the market debut of Shopify, a fast-growing Ottawa-based e-commerce company, and Cara Operations, which runs restaurant chains including Harvey’s and Swiss Chalet. A bevy of other tech companies are said to be lined up to go public in the coming months.

The good news is those IPOs may finally bring much-needed balance and diversity back to the country’s stock market. The bad news: that process is going to take a lot longer than most people realize, and in the meantime we’re likely to see even more underperformance from the TSX.

For one thing, that so-called boom in IPOs is more of a muffled thump. The number of genuine companies joining the TSX (you know, businesses that actually make things or sell their services—not the sprawling detritus of exchange-traded funds and other investment vehicles that regularly flood the exchange) is, so far this year, down from what it was in previous years. The types of companies going public may be wonderfully diverse, but because there are fewer of them, the process of tilting the TSX away from oil and gas and mining stocks is going to be a slow one. Perhaps there will be a sudden rebound in commodity prices, which would lift the overall market, so this won’t matter. But that’s largely a bet that China is going to return to double-digit annual growth and launch another debt-fuelled commodity buying spree. Don’t count on it.

You also have to remember that some of those new IPOs are actually recycled companies that have already had one kick at the can at being public. Sleep Country used to be an income trust before it was acquired by a private equity firm, while Cara’s controlling shareholders took the chronically underperforming restaurant operator private in 2004 to clean it up. That’s not to say these aren’t good companies, but they’re not exactly the new blood the public markets need either.

So yes, it’s encouraging to see an array of new companies from the consumer and tech sectors come to market, but the TSX is going to continue to be dominated by struggling resource stocks for some time to come. For the next edition of Go Canada, can we suggest a title change: Slow Canada.