Why shaming Alberta’s securities deadbeats may not work

The tactic of naming and shaming is about nothing more than optics, with little impact on securities regulation compliance or collections 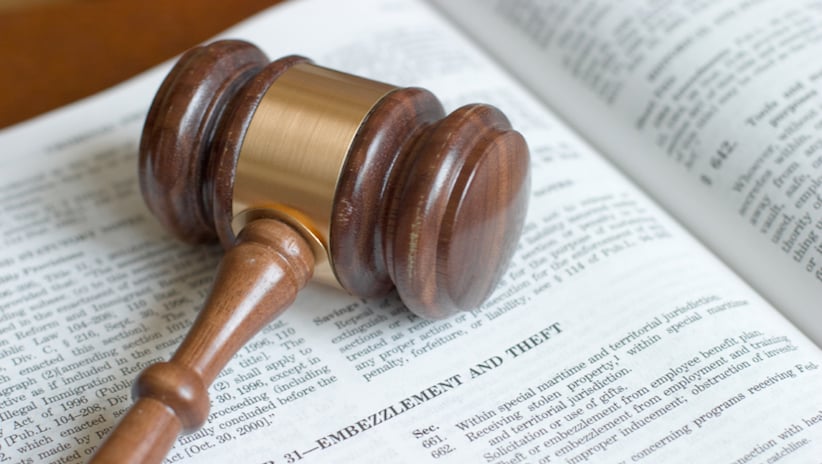 On July 2, 2015, the Alberta Securities Commission (ASC) released its list of what it calls unpaid orders. In layman’s terms, it is a list of individuals or companies that were found to have breached Alberta securities laws and regulations and were required to make a payment (e.g. pay a fine, penalty, costs, or other orders and settlements), but have failed to make that payment, either in whole or in part. The current list contains 136 names of individuals or companies dating back to December 2005 that are purported to owe the ASC more than $100 million. The list provides a link to the decision document that allows anyone to review the rationale for the payment.

This list of unpaid orders is what is often referred to as a naming-and-shaming sanction, and it is suggested that such sanctions may be part of effective deterrence. That is, knowing that you will be publicly named for non-compliance provides incentive to comply with the rules. Name-and-shame sanctions are not new. We have seen them used for sex offenders, corporate tax avoiders, as well as human rights violators.

Such sanctions are also not new to the ASC. Since 2004, Alberta has been naming and shaming late filers. As a result of insider disclosure requirements, select insiders of Canadian reporting issuers are required to file public reports when they acquire, buy, or sell securities (including stock option awards) of that reporting issuer. Failure to file these public reports or filing late or inaccurate information constitutes an offence under securities law. Since November 2010, insiders are required to file within five calendar days, and filing is done via the online System for the Electronic Disclosure by Insiders (SEDI) system. The Alberta late-filer list is published weekly and each week contains a dizzying array of individuals and companies that are unable to follow simple insider-disclosure filing rules. Similar lists exist in several other provinces.

Do naming-and-shaming sanctions work? The evidence is very mixed. We are now more than 10 years into the publication of late-filer lists in the provinces and the length of these make it clear that these sanctions appear to hold little weight with respect to insider disclosure or on time filing compliance. The United Kingdom tried to name and shame those not paying their poll tax, but found it had little impact on non-payments. This is because the sanction became a badge of honour, rather than a brand of shame.

A big part of there being no clear evidence on whether naming and shaming works is because the conditions have to be ripe for them to succeed, yet it is often difficult to know a priori if the conditions are present. For example, shaming works best in close-knit communities with shared values where those values align with compliance. If they align with non-compliance, such as in the case of the poll tax, then it becomes more a case of  name-and-nothing than name-and-shame. More particularly, reputation has to be valued. And given that many of those on this order list were caught engaged in deeply nefarious behaviour, reputation does not seem to be something of value. As a result, the list may simply be a record of the ASC’s collection abilities and function as more of a naming and shaming of the powerlessness of the ASC to collect on many of these orders and settlements, calling into question the power of Canadian securities regulations to begin with; a question that is certainly not a new one.

The technical functioning of the list is also cause for concern. The ASC advises that this unpaid-orders list will be updated quarterly, meaning that when an individual or company rectifies any outstanding amounts they won’t be removed from the list until that time. In addition, a new addition to the list will be equally delayed. Given how easy it is to make real-time adjustments to web-based material such as this, it is not clear why the list is not provided in real time. In fact, given that the list exists in part to protect investors, an up-to-three-month delay before the public sees such information makes these policy goals questionable.

In addition, individuals or companies appealing the initial decision also appear on the list, assuming that they choose not to make a payment related to the decision they are appealing. Unfortunately, no note is provided on the list as to which decisions are under appeal leaving little ability to distinguish between real deadbeats and those exercising their right to appeal decisions. The list itself implies guilt, but if the decision applying the order or sanction is being challenged such that a final verdict on guilt has not been established, then does this publication violate the court process?

In the end, while it made good press, Alberta’s unpaid-order list is really nothing more than optics, with little impact on compliance or collections.