Will Finance really stick to its deficit prediction for 2015?

After 11 months of surpluses, Ottawa still says 2015 will end with an annual deficit. March will have to be a horrible month. 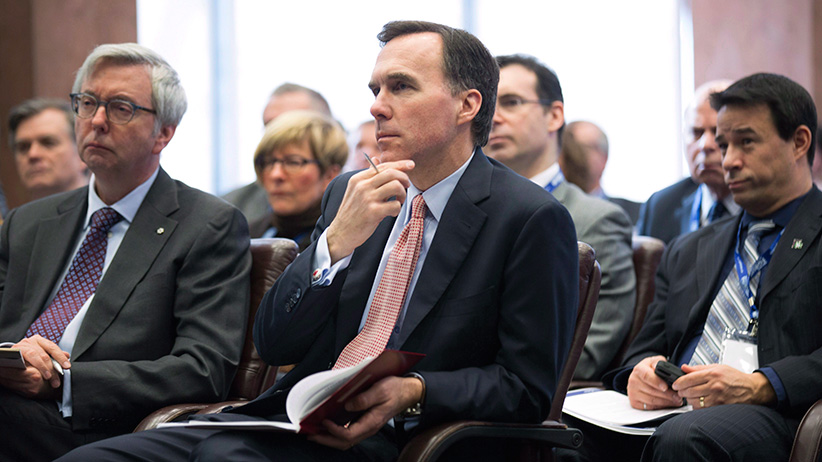 The January Fiscal Monitor was released along with the budget, and the Department of Finance is still sticking to its story for the 2014-15 budget balance. (See here, here and here for earlier analysis.) Although the budget balance over the first 10 months of the fiscal year (April 2015-January 2016) is a surplus of $4.3 billion, and even though Finance anticipates another surplus for February, the budget is calling for a deficit of $5.4 billion dollars for fiscal year 2014-15. The government usually runs a deficit in March as year-end bills come due, but a $10 billion swing would be exceptional; the March 2015 deficit was only $3 billion. 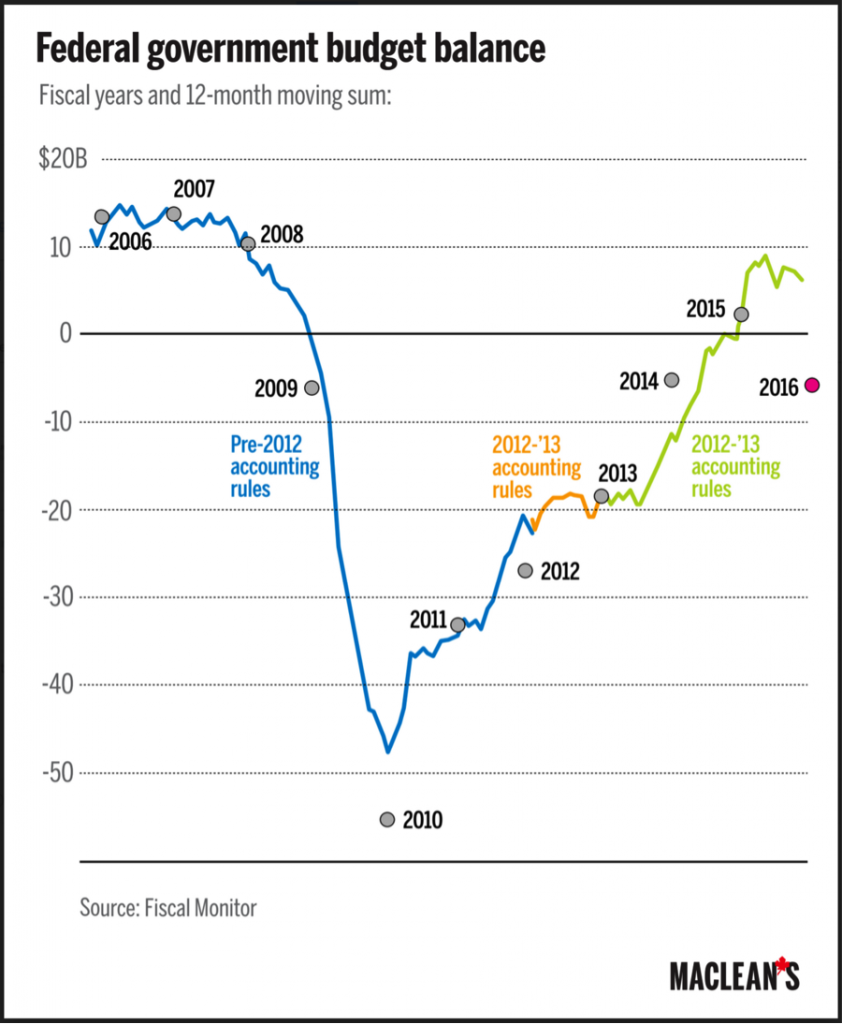