Economy weaker than expected to kick off 2015 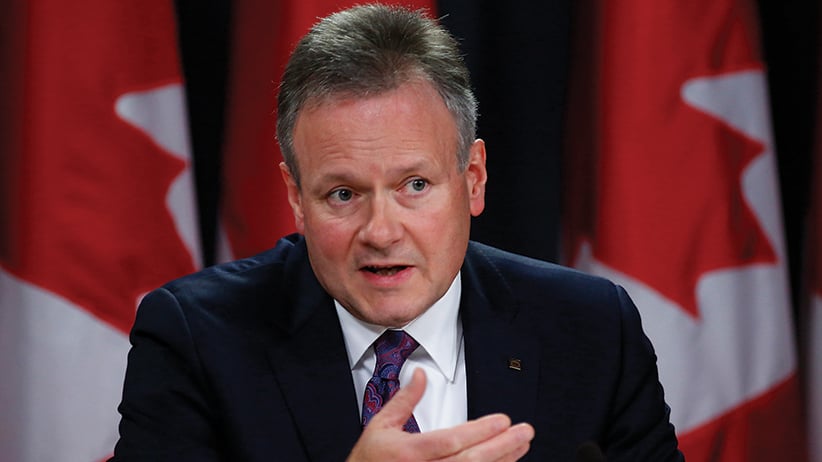 OTTAWA — The economy shifted into reverse over the first three months of the year as it contracted at an annual pace of 0.6 per cent amid the global oil slump, Statistics Canada said Friday.

The agency said the weaker-than-expected reading was first time the country’s annualized rate of growth for real gross domestic product dipped below zero since the fourth quarter of 2011.

It was the deepest Canada’s real GDP plunged into negative territory since the second quarter of 2009 when it fell by 3.6 per cent during the recession, Statistics Canada said.

The first-quarter 2015 result followed a downwardly revised 2.2 per cent increase in the final three months of 2014.

Economic activity decreased in several categories, including business investment, exports, construction and the natural-resources sector — with mining and oil and gas extraction falling 2.7 per cent compared to the previous quarter.

Household spending inched upwards by 0.1 per cent, but it was the slowest growth in consumption in nearly three years.

Related reading: The A to Z of the oil crisis

Bank of Canada governor Stephen Poloz had warned the data for the first quarter could look “atrocious” and projected zero GDP growth — but he has remained hopeful the second quarter will churn out a 1.8 per cent advance.

The contraction for the first three months of the year compared with a 0.3 per cent increase that had been predicted by economists, according to Thomson Reuters.

The first-quarter reading for nominal GDP, which tracks the value of economic activity and is crucial to tax revenues, fell 0.7 per cent. The decline, blamed on the fallout from the big drop in energy prices on income and expenditures, means government coffers will take a hit.

Experts predict the economy to bounce back as the initial effects of the oil-price slide wear off.

The Bank of Canada has pinned its hopes for a turnaround in U.S. demand, which it still predicts will rise after the American economy slowed in recent months.

The reading on the Canadian economy came as the U.S. Commerce Department reported the U.S. economy also went into reverse in the first three months of this year.

The U.S. economy contracted at an annual rate of 0.7 per cent in the January-March period, weaker than the government’s initial estimate of a 0.2 per cent growth rate.

Poloz has noted that about seven months ago, the bank predicted 2.4 per cent growth in real GDP for the first quarter of 2015. Then, in January, the bank dropped that projection to 1.5 per cent before lowering it again last month _ to zero.

Last month’s federal budget predicted the country would shake off the oil slump and produce an average 2015 growth in real GDP of two per cent, followed by 2.2 per cent in 2016.