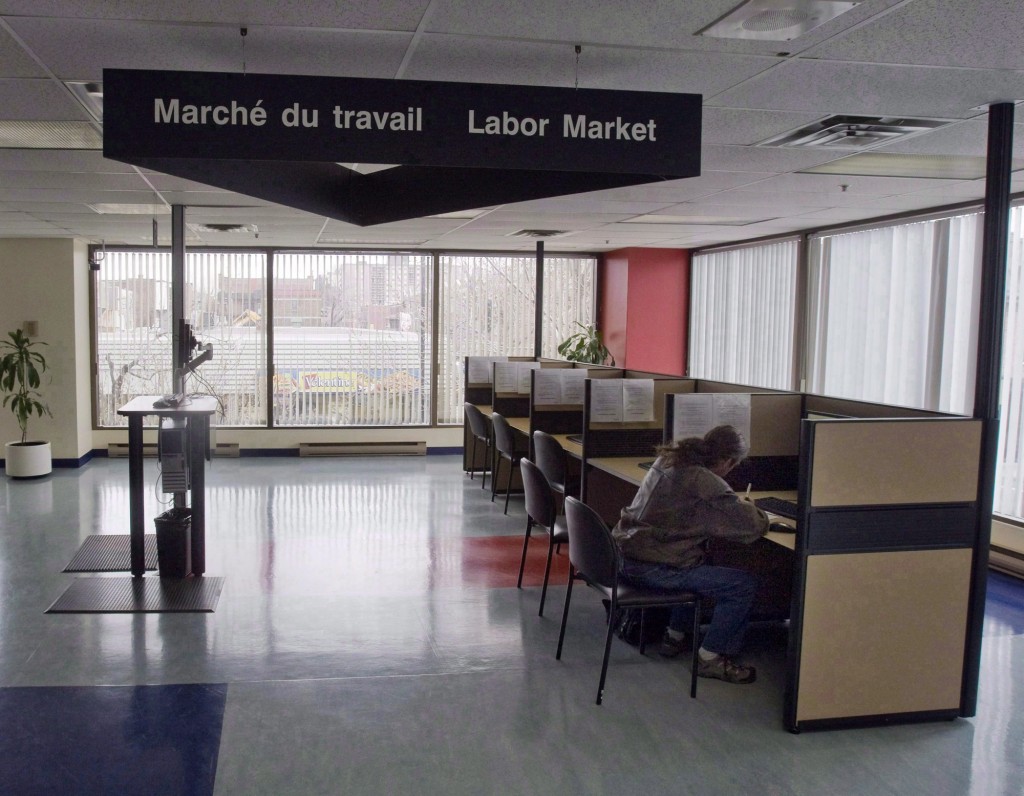 OTTAWA – The federal government says it has paid out more than $1 billion in extra employment insurance benefits to out-of-work Canadians in the hardest-hit economic regions of the country, blowing past what the Liberals estimated the program would cost.

When the plan was set up last year to help workers in 15 regions smarting from a sharp downturn in energy prices, the government initially estimated that 235,000 people would use the extra weeks of benefits.

Instead, Employment and Social Development Canada says there have more than 267,000 claims for the extra weeks as of the middle of April, with benefits totalling almost $1.06 billion.

The 2016 federal budget and last fall’s economic update pegged spending at a combined total of $828.4 million between April 2016 and March 2018. The Liberals estimated that benefit payments in the fiscal year that ended March 31 would be $557.3 million – about half of what has been spent as of April 17.

“One billion dollars in additional payments is far above prior forecasts,” said Trevor Tombe, an assistant professor of economics at the University of Calgary who has kept a close eye on the extended benefit program.

And there is still time for more time for workers to apply for the extra help, with the program’s cut-off set for Canada Day.

The department says a report is coming in September with a revised cost for the program.

The Liberals unveiled the extended benefit program last year to help workers in 15 regions of the country with stubborn unemployment rates.

Across all the regions, 190,183 workers received an extra five weeks of benefits, while 77,439 long-tenured workers qualified for the extra 20 weeks. They were, on average, using about eight weeks of extra benefits, although the department was unable to say how many exhausted their benefits.