With economic growth fairly strong and unemployment at multi-decade lows, the federal government is looking for ways to keep momentum—without overheating. 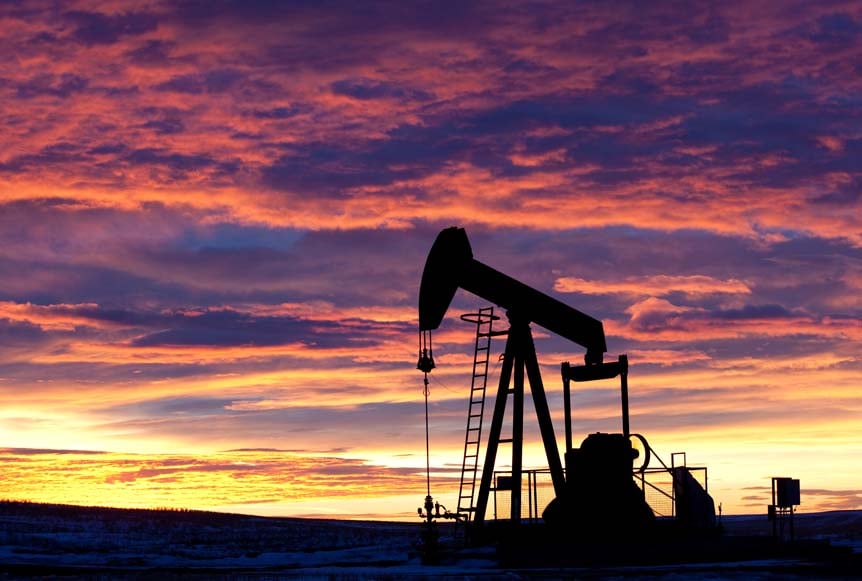 Finance Minister Bill Morneau had one message about the Canadian economy on Tuesday when he introduced the 2018 federal budget: Everything is fantastic. Since 2015, nearly 600,000 jobs have been created, unemployment is at 40-year lows, and Canada boasts the fastest-growing economy in the G7. Yet the budget contained only modest new spending measures. Rather than showering Canadians with new wealth, the Liberals are playing it safe. And there’s good reason for caution.

The Canadian economy doesn’t exactly need a shot in the arm right now. It boomed through much of 2017 and, despite some recent weakness in employment numbers and retail sales, GDP is still projected to grow three per cent in 2017, according to government estimates, which are in line with private-sector forecasts. Although growth will slow to 2.2 per cent this year and 1.6 per cent the next, the situation is far from dire. Adding more stimulus risks fuelling inflation, potentially pushing the Bank of Canada to hike interest rates, TD Bank economists wrote in a report recently. The central bank has already done so twice in 2017 and is cautious about further tightening that might imperil indebted households.

Still, the economic situation presents a challenge: How do you support growth when unemployment is already at record lows? Part of Morneau’s answer is to try to increase the labour force participation rate, specifically among women. (The participation rate for women is 61 per cent compared to 70 per cent for men.) Such measures are potentially significant to the economy in the long-term, and may not require a lot of money to achieve. Among other measures, the budget introduced a new parental leave policy that encourages both parents to take some time off, so childcare doesn’t fall disproportionately on women, who then face challenges when re-entering the workforce.

The budget trumpets the McKinsey Global Institute’s estimate that increasing women’s participation rate and reducing the gender wage gap could add $150-billion to Canada’s economy by 2026. It’s a noble and enticing goal, but today’s budget takes only a few small steps toward achieving it. “There aren’t enough policies in this budget to meaningfully influence the labour force participation rate yet,” says Frances Donald, senior economist with Manulife Asset Management. There is, for example, no significant new spending on affordable childcare, especially in cities where daycare is becoming a luxury, such as Toronto. “That’s the most significant step this budget could have taken to move the dial on female labour force participation,” she says.

Rather than spending, some have argued that now is the time to start reducing the deficit, given the way the economy is growing. “I personally would like to see a path to balanced budgets,” says Craig Alexander, chief economist at the Conference Board of Canada. The federal government doesn’t share his sense of urgency. The budget projects a deficit of $18.1 billion in 2018-19, down significantly from last year’s estimate, which anticipated a $27.4-billion deficit. The Liberals have stronger-than-expected economic growth to thank for that. Even so, the budget foresees deficits across the entire forecast period to 2022-23.

The Liberals’ favoured metric remains the debt-to-GDP ratio, which it is committed to reducing from 30.1 per cent in 2018-19 to 28.4 per cent by 2022-23. As much as fiscal hawks cringe about government debt, the country’s fiscal situation is in good shape by historical and international standards. Canada’s net debt-to-GDP ratio is the lowest among G7 countries and less than half the average in the club of major economies.

That still leaves the country some leeway to deal with a host of economic uncertainties. ”The budget alludes to how murky the outlook is,” Donald says. “Keeping powder dry for downside risks may be the ultimate strategy for this budget.”

Starting at home, the country’s banking regulator implemented a new mortgage stress test in January, which is designed to cool an overheated housing market. Real estate and consumer spending have been driving an outsized portion of Canada’s economic growth, and it remains to be seen how exactly the market will respond to tightening measures. The Bank of Canada is also closely monitoring the impact of two interest rate hikes on highly levered households.

The U.S. is the source of even bigger uncertainties. Indeed, U.S. President Donald Trump looms large over the budget. Negotiations over the North American Free Trade Agreement grind on with no clear resolution in sight, and Trump’s comments on trade are as erratic as ever. Preparing for the termination of NAFTA is a tall order in a single budget.

“This budget responds to NAFTA about as much as the government could respond to NAFTA,” says Alexander. Program spending is modest, and the Liberals also built a $3-billion risk adjustment into its fiscal forecasts to account for economic uncertainties. “It’s hard to judge what size contingency you should have, but $3 billion is a perfectly reasonable number,” Alexander says. He also points out that the NAFTA termination process is a lengthy one, so the fiscal impact won’t be felt until much later.

Likewise, some private sector economists called on Morneau to respond to a drastic cut in U.S. corporate taxes. “This does pose a challenge,” Alexander says. “Canada has gone from a tax advantage to a disadvantage.” In recent days, Morneau rejected the notion of a rash response, and indeed, the budget only notes the Department of Finance “will conduct detailed analysis of the U.S. federal tax reforms to assess any potential impacts on Canada.”

Even though the budget doesn’t contain huge new spending, it still may prove to be a notable turning point. Back in the 1990s, the federal government paid interest as high as 6.5 per cent on its debt, before getting its finances in order. Since then, the cost has steadily fallen—but that’s starting to reverse, as global interest rates rise. In 2017-18, the government spent a record low 1.1 per cent of GDP to service debt. By 2022-23, the feds will be doling out 1.3 per cent. The increase is small, but the longer term trend nevertheless points to more expensive debt.

The more Canada spends to service debt, the more difficult it becomes to boost spending without racking up deficits. It’s a change the government will have to brace for. “Canada likely has another year or two before the cost of debt becomes an impediment to taking on more debt,” Donald says. But that’s a challenge for a future budget.