Governments are handing out seniors' discounts. What gives?

From Canadian Business: A price break at the movies is fine, but when governments start discounting property taxes we’re all in trouble 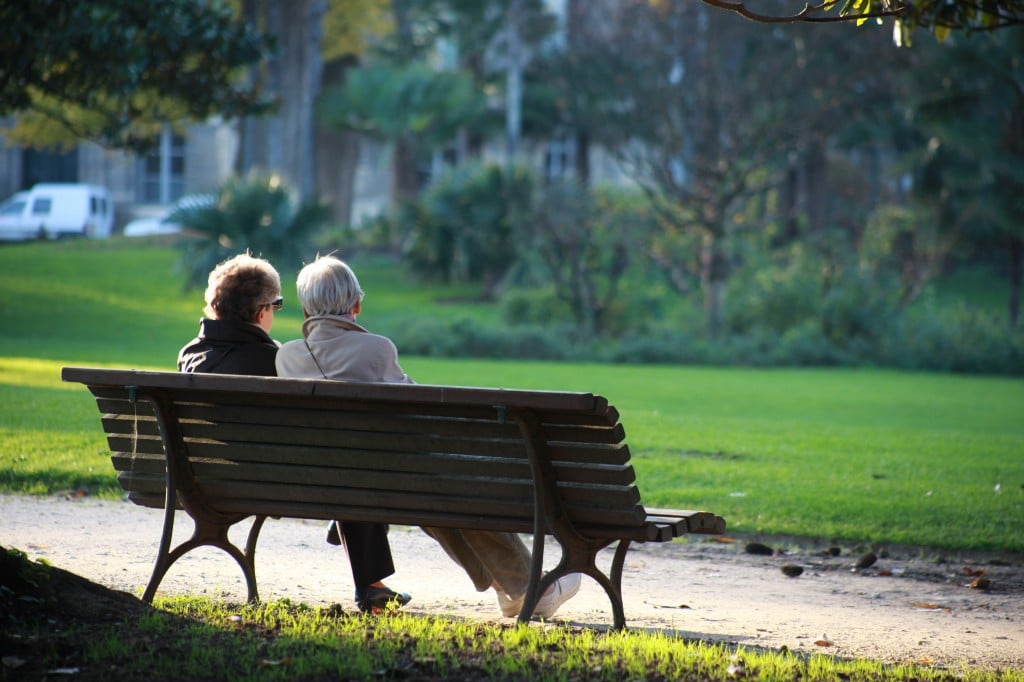 With half a million baby boomers turning 65 every year in Canada, the seniors’ discount has become a ubiquitous—and, for many, eagerly anticipated—fixture of the modern marketplace. With drugstore Seniors’ Days, reduced movie tickets and museum admission, and major tax breaks, anyone about to hit their golden years could be justified in thinking they’ll never have to pay full price again.

But while handing out price breaks to a growing elderly population may be smart marketing for business, it no longer makes sense for governments to do the same. It’s time to give the public sector seniors’ discount a firm shove into retirement.

Seniors’ poverty was once a significant issue in Canada; as recently as the 1970s, more than a third of elderly Canadians were considered poor. Discounts served as modest compensation for this deplorable situation. Since then, however, massive improvements to public pensions and other income support programs have largely eliminated the problem. Not every senior is wealthy, of course, but as a group they now face the lowest risk of poverty across all demographics. So why does every senior still get a discount on everything from bus fares to fishing licences?

In a report earlier this year for the Institute for Research on Public Policy, Trent University economist Harry Kitchen argues it’s time for governments, particularly at the municipal level, to stop offering price breaks for seniors. “I don’t think we should be providing special deals or perks to people simply based on their age,” he says. “You end up subsidizing some fairly wealthy people.” In Calgary, for example, a senior transit pass costs just $95 a year—a massive discount off the $1,188 a year everyone else pays.

Unlike the private sector, governments are not out to make a profit. Thus discounts offered to one segment of the population must inevitably be recouped from the pockets of another: Whenever a senior gets a cheap bus ticket or swim pass, someone from a younger and poorer generation ends up footing the bill.

It’s not likely to get better any time soon. “The idea of the seniors’ discount has become firmly embedded in government,” says Kitchen. “As the percentage of the elderly grows, I fear the pressure will grow to create even more of these sorts of discounts, making it more and more difficult to correct this inequity.”

As the most active and demanding segment of the voting public, seniors have a tendency to get their way. So while the interests of fairness argue for a dramatic scaling back of seniors’ discounts—or at least greater use of income testing to ensure only those in real financial need are accessing them—political dynamics are actually working to expand their scope and cost. This explains why seniors were the first to get a taste of income splitting from the Harper government and why both the federal Liberals and NDP are campaigning on promises to push the old age security threshold back down to 65.

Perhaps the most troubling recent example of grey-haired vote buying is Manitoba’s plan to offer a massive discount on property taxes for its seniors. Premier Greg Selinger’s government announced last month that its 2015 budget will double the current school tax rebate for seniors to $470 a year. Eventually, all seniors are to be fully exempted from paying any school taxes—a loss of an estimated $50 million a year. The shaky logic behind this move is that since seniors don’t have kids in the school system, they shouldn’t have to contribute to its upkeep. As a result, the entire burden of funding education in Manitoba will fall on working-age taxpayers.

Allowing the seniors’ discount to run amok in this way undermines the entire foundation of our tax system. Then again, it may set a precedent seniors will come to regret. If elderly taxpayers needn’t contribute to schools because they don’t use them, shouldn’t the same apply to health care? Why should healthy working stiffs subsidize someone else’s hip replacement? Perhaps it’s time for the millennial discount.