However, as the number of homes sold fell in May, the average property price in the Greater Toronto Area went up 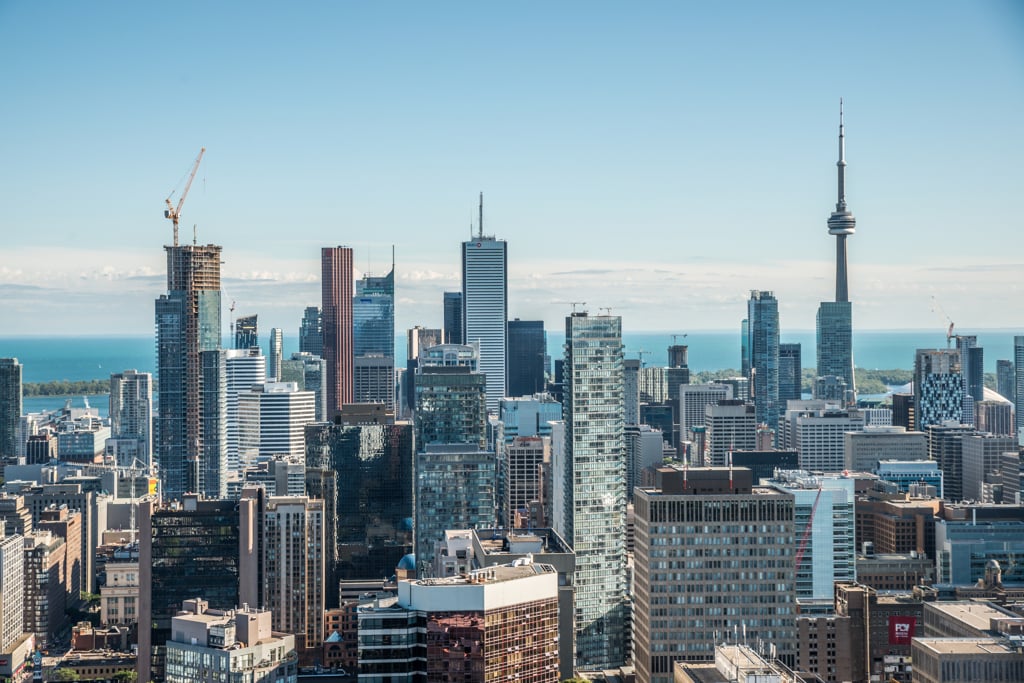 A view of the downtown area of Toronto, Ontario. (IVY PHOTOS/Shutterstock)

TORONTO – The Toronto Real Estate Board says home sales in the Greater Toronto Area plunged last month by 20.3 per cent as prices continued to climb.

The board says the average selling price for all properties in May was $863,910, an increase of 14.9 per cent from the same month last year.

The data captures a month during which the Ontario government implemented a 15 per cent tax on foreign buyers in the Greater Golden Horseshoe, a fast-growing region stretching from the Niagara Region to Peterborough, Ont., retroactive to April 21.

The measures are intended to temper rapid price growth that has given rise to concerns that Toronto has become increasingly unaffordable.

They are also aimed at preventing or mitigating the damage that could result from a housing correction if one were to occur.

The board said in a statement Monday that the effects of Ontario’s housing changes have yet to be seen.

Policy-makers at various levels are watching the city’s housing market closely as there are fears that the fallout from a possible crash in prices could have ramifications on the national economy.

There are signs that Canada’s other real estate market of concern – Vancouver – may be heating up again after that city’s real estate board reported Friday that home sales last month have rebounded to near record levels.

Transactions in Metro Vancouver in May were down 8.5 per cent year-over-year, while the MLS benchmark price for all properties hit $967,500, an increase of 8.8 per cent since May 2016.

Like Ontario, British Columbia introduced several measures including a tax on foreign buyers in the Vancouver area last August in an effort to stabilize the housing market.