Competition Bureau alleges HBC offered mattresses at prices that suggested significant deals for customers, but may not have been 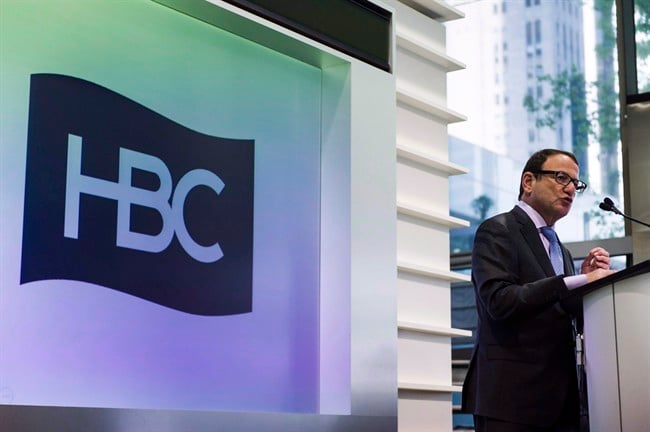 Jerry Storch, Chief Executive Officer of Hudson’s Bay Co. addresses the company’s shareholders during the annual meeting of its shareholders in Toronto on June 3, 2016. THE CANADIAN PRESS/Christopher Katsarov

The bureau says the company has engaged in that practice throughout Canada since at least March 2013.

HBC disagrees with the bureau’s position and will vigorously oppose their application to the Competition Tribunal, company spokeswoman Tiffany Bourre said in a statement.

“We believe our mattress pricing process is fair, competitive and in line with industry standards and the Competition Act,” she said.

Bourre added that the allegations by the bureau are “considered a reviewable matter… not an accusation that the company has committed an offence.”

The bureau also alleges HBC misled consumers by suggesting it was selling its remaining inventory during clearance and end-of-line promotions, while ordering sleep sets to fulfil each new purchase.

It wants HBC to stop these practices and pay an administrative monetary penalty.