How to tax the wealthy without a 'wealth tax' 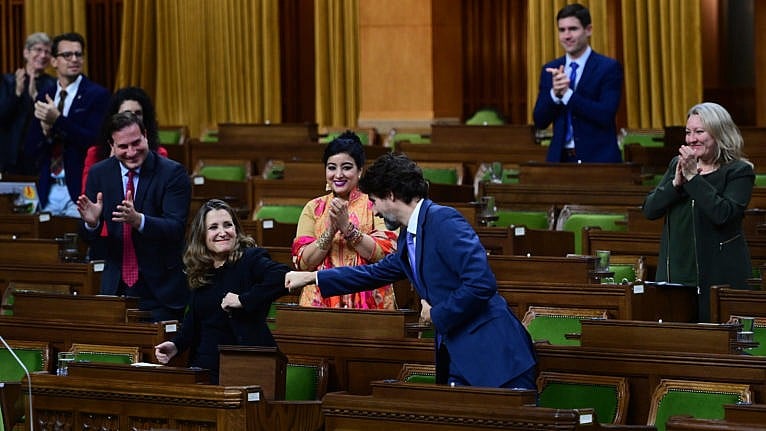 Minister of Finance Chrystia Freeland delivers the 2020 fiscal update in the House of Commons on Nov. 30, 2020 (CP/Sean Kilpatrick)

Michael Smart teaches economics at the University of Toronto and is co-director of the Finances of the Nation project.

Recent months have seen increased chatter about the idea of an annual “wealth tax” to help fund public services and make our tax system more progressive. The problem is that such a tax would have significant administrative costs and enforcement problems, and may well harm productivity.

These shortcomings of an explicit wealth tax don’t mean we should give up on the idea of collecting more revenue from well-off Canadians. It just means we should seek better strategies for doing so. Amongst the most promising of these strategies is increasing the tax rate on capital gains. This policy change would increase fairness in our tax system and boost business productivity, while raising substantial new revenue for federal and provincial governments.

That’s a win-win-win scenario. Finance Minister Chrystia Freeland should be looking carefully at this reform as she plans for the next federal budget.

Capital gains are income flows that result from the rise in value of corporate shares and other assets. Certain gains like those earned on the sale of a primary residence, from selling a small farm or business are excluded.

Unsurprisingly, this preferential treatment of income from capital gains is unequally distributed, as wealthy Canadians enjoy the vast majority of all capital gains. According to estimates compiled by Finances of the Nation, more than half of all taxable capital gains in 2017 were declared by people in the top one per cent of income earners. 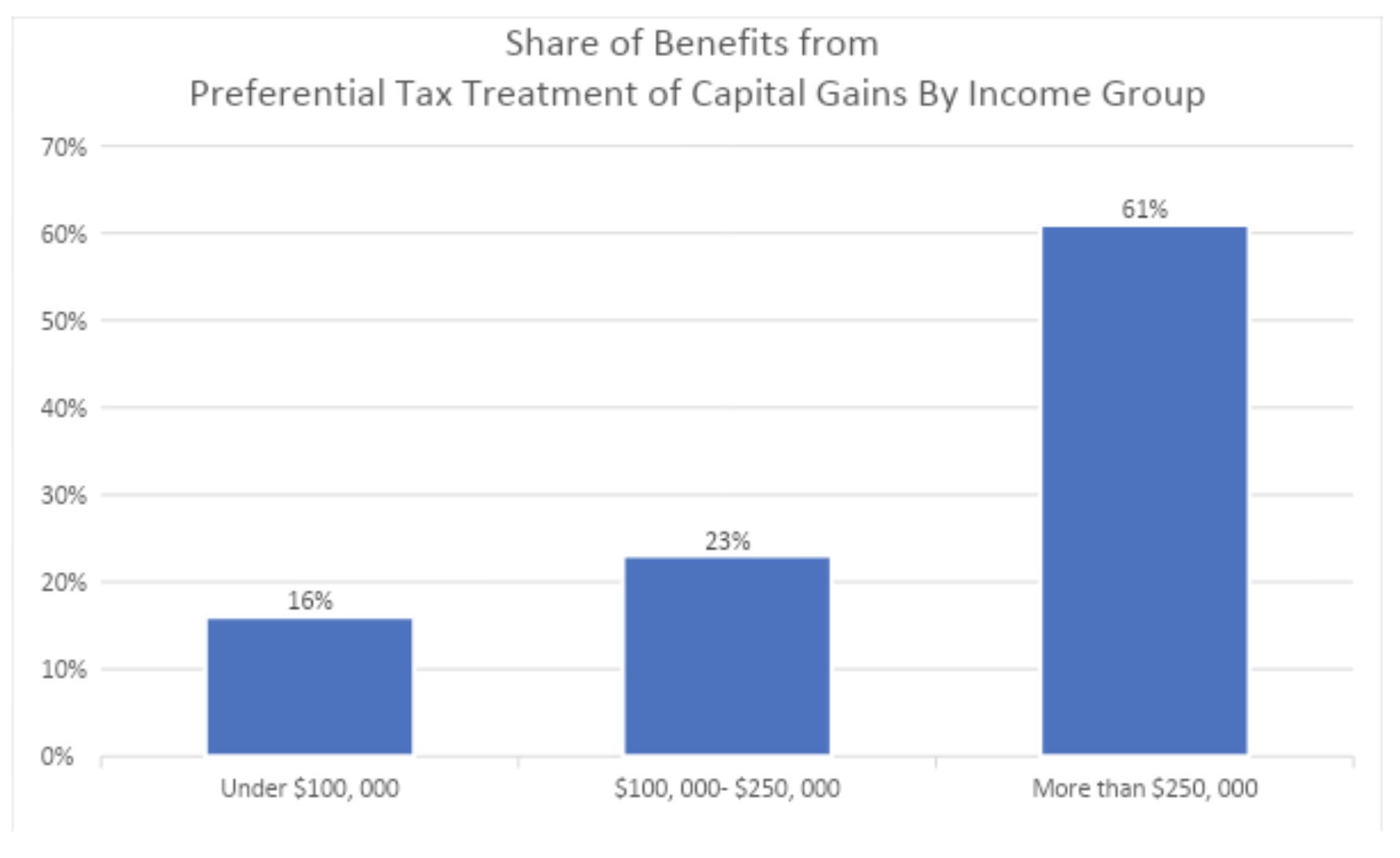 It is clear that the preferential tax treatment of capital gains is highly regressive and benefits the richest among us. What is entirely unclear is what economic benefits are derived from this inequitable tax measure.

The federal Department of Finance says the rationale is “to encourage or attract investment [and] to support competitiveness.” But a tax benefit for only domestic shareholders is unlikely to have much impact on investment in Canada’s open economy.

It is sometimes suggested that capital gains taxes discourage risky investments. But, as economist Jack Mintz has argued, a capital gains tax that treats losses and gains symmetrically should have no impact on risk taking.

The economic arguments for such strong preferential treatment for capital gains don’t withstand much scrutiny. In fact, it creates harmful economic distortions for both large corporations and small businesses as they face incentives to make business decisions that distribute benefits in the form of capital gains instead of dividends or salaries. It is almost never good news for productivity when business decisions are driven by tax planning considerations.

It would also raise substantial new revenue. With accompanying changes in the taxation of corporate capital gains, I estimate the reform would increase federal and provincial income tax revenue by as much as $16 billion annually.

Trying to make our tax system more progressive is a reasonable objective, but increasing the tax rate on capital gains is a much better way to do it than an annual wealth tax. It would be simpler and cheaper to implement, while reducing the economic costs of tax avoidance behaviour. And it would raise far more revenue than the wealth tax recently proposed by the NDP. The case for an increase in capital gains taxation seems clear.

For wealthy Canadians, January is capital gains season. If you are one of the lucky few who realized gains this year, then congratulations. Now, would you mind paying your fair share in taxes?