Inflation is back and Canadians are about to pay the price

Canada's annual inflation rate is at its highest level in two years. So now what? 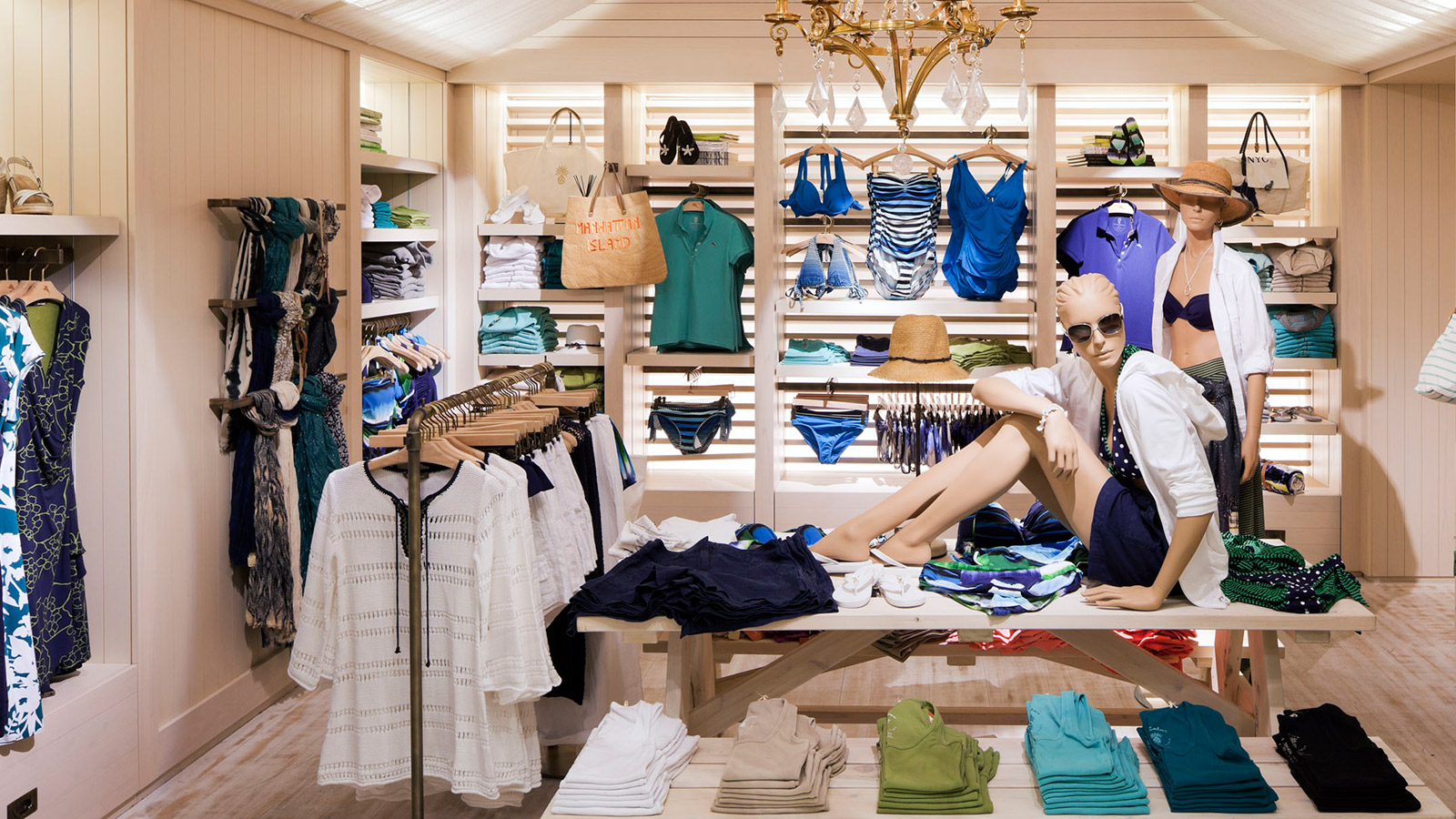 About a year ago, while Canadian shoppers and the retail industry were obsessing over the arrival of Target—and the question of whether the giant U.S. chain would play champion to consumers frustrated by cross-border price gaps—another American outfit, Tommy Bahama of Seattle, quietly reacquired its nine Canadian stores from a franchisee who’d operated them for several years. Doug Wood, the president and COO of the island lifestyle brand, which trades in pricey pastel shirts and skirts adorned with hibiscus flowers, saw an opportunity to appeal to disillusioned consumers by offering U.S. pricing to Canadians. “Since the currencies were pretty much on par,” Wood recalls thinking, “let’s set the prices at even with the U.S., so it’s transparent to the customer.”

Canada has never been a huge market for the company, but the cross-border pricing tactic worked, generating year-over-year double-digit growth, he says. “And that’s despite your 100-year winter.”

Then the loonie tumbled. Since May 2013, when the Canadian dollar traded at US100.5 cents and Tommy Bahama began matching prices in its Canadian and American stores, the dollar has fallen to US91.8 cents, having dipped as low as US89 cents in March. That nosedive has added to the already existing pressures of operating a retail chain in both countries, such as higher distribution costs and extra red tape. As a result, the chain’s Canadian margins are shrinking fast. That means Canadian shoppers are almost certain to face higher prices. “I would love to see the Canadian dollar go back, but I’ve definitely got to do something by the later half of this year,” says Wood. “Don’t think I don’t have a lot of people in my office on a daily basis saying, ‘You got to move on this.’ ”

The expected end of Tommy Bahama’s price-match program is just one of many signs inflation is creeping back into the economy. In supermarkets, some basic food items have spiked in price: fresh fruit is up nearly nine per cent from last year and fresh vegetables more than five per cent, according to Statistics Canada. At the same time, food packages continue to shrink in size even though prices remain unchanged, a sneaky way for manufacturers to pass higher costs on to consumers. For example, regular 500-gram packages of bacon have been phased out at many supermarkets, replaced by 375-gram packs in response to soaring pork prices.

True, not all prices are rising, and that fact has kept the overall inflation rate manageable. The cost of clothing and electronics continues to fall, while the average wage inched up just 1.8 per cent year-over-year in April, barely a notch above the latest consumer price index reading from March of 1.5 per cent.

But for David Rosenberg, the chief economist and strategist at Gluskin Sheff and Associates Inc., the evidence points to higher prices in the near future. “Maybe I’m just visually challenged, and I need to get a new pair of eyeglasses, but the near-term trends are pointing the way to higher inflation in Canada,” he says, adding he expects inflation to soon rise to three per cent. “There would’ve been a time where I’d talk about three per cent inflation, and people would be thinking, ‘Is it really going to go that low?’ ” he says. Mention it now, he says, and everyone thinks you’re crazy.

It’s not a widely held forecast, certainly not by Bank of Canada governor Stephen Poloz, who said as recently as April that the bank expects inflation to remain below two per cent until at least 2016. Many more economists instead fear Canada could be headed for a period of deflation, in which overall prices fall.

Blame the muddled post-crisis era for the confusion. Inflation had been a four-letter word since the 1970s, when Canada’s inflation rate peaked at more than 12 per cent. High inflation eats into people’s savings and leads to higher unemployment. But inflation that’s too low, or a period of outright deflation, is just as dangerous because it causes people to put off making purchases (since they assume prices will be lower in the future) and threatens to trap the economy in a downward spiral. With this recovery so tepid, and with inflation below the Bank of Canada’s two per cent target, the bank remains intent on spurring growth.

Which is precisely why Rosenberg says higher inflation is coming: “The central banks are ultimately going to get what they want, and probably then some.”

Doug Porter, chief economist at the Bank of Montreal, agrees to an extent, predicting inflation will rise but stop at around two per cent this year. “When central banks are wringing their hands over too-low inflation, it’s a very odd world indeed, because their job is to try to contain inflation,” he says. “But from an individual standpoint, it’s tough to see how [higher inflation] is a good thing. It just means a higher cost of living.”

Higher inflation might also prompt the Bank of Canada to reverse its commitment to keep interest rates low in the hope of boosting the export sector. Should rates go up, it would put heavily indebted Canadians in a tight spot because payments on their mortgages and credit cards would rise too. It’s also true that after such an extended period of near-zero inflation, a return of even moderately higher inflation will come as a shock.

For what it’s worth, Porter doesn’t expect inflation to rise too high unless it’s accompanied by rising wages, which so far has not been the case. “That would be the one signpost I’d be looking for if I was really concerned about a major breakout of inflation,” he says. Even on that front, things could be changing. When Employment Minister Jason Kenney suspended the Temporary Foreign Worker Program for restaurants, the industry warned shortages would drive up wages and lead to higher meal prices.

There you have the double-edged sword of inflation: the economy needs more of it, but once it’s here, consumers will be wishing it was gone.