Ivanka Trump is shutting down her clothing brand

The move comes after some stores dropped her line 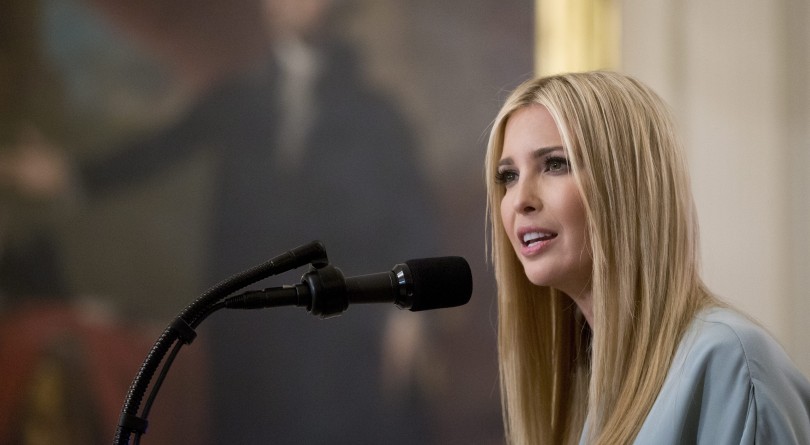 NEW YORK — Ivanka Trump’s clothing company is shutting down after some stores dropped her line and she decided ethics restrictions were holding back its ability.

In an email to CNBC, Ivanka Trump said: “When we first started this brand, no one could have predicted the success that we would achieve. After 17 months in Washington, I do not know when or if I will ever return to the business, but I do know that my focus for the foreseeable future will be the work I am doing here in Washington, so making this decision now is the only fair outcome for my team and partners.”

The New York Post reported that staff have been informed that they’re being laid off. The Wall Street Journal is also reporting the closure.

Ivanka Trump, who is a senior adviser to her father, President Donald Trump, has recently been encouraging U.S. companies to pledge to hire American workers. Her company has been accused in the past of using foreign workers to make its products abroad.

Views on the brand have become highly polarized and it has faced boycotts from anti-Trump protesters.

With sales flagging by some measures, Nordstrom dropped the Ivanka Trump line last year and recently Hudson Bay reportedly did the same.

The company has also come under attack by government ethics experts for trademarks granted by foreign governments such as China seeking to curry favour with the president.

“Views on the brand have become highly polarized and it has become a lightning rod for protests and boycotts,” said Neil Saunders, managing director of GlobalData Retail. “While the company is still viable, doing business has become far more challenging and these problems will only increase.”