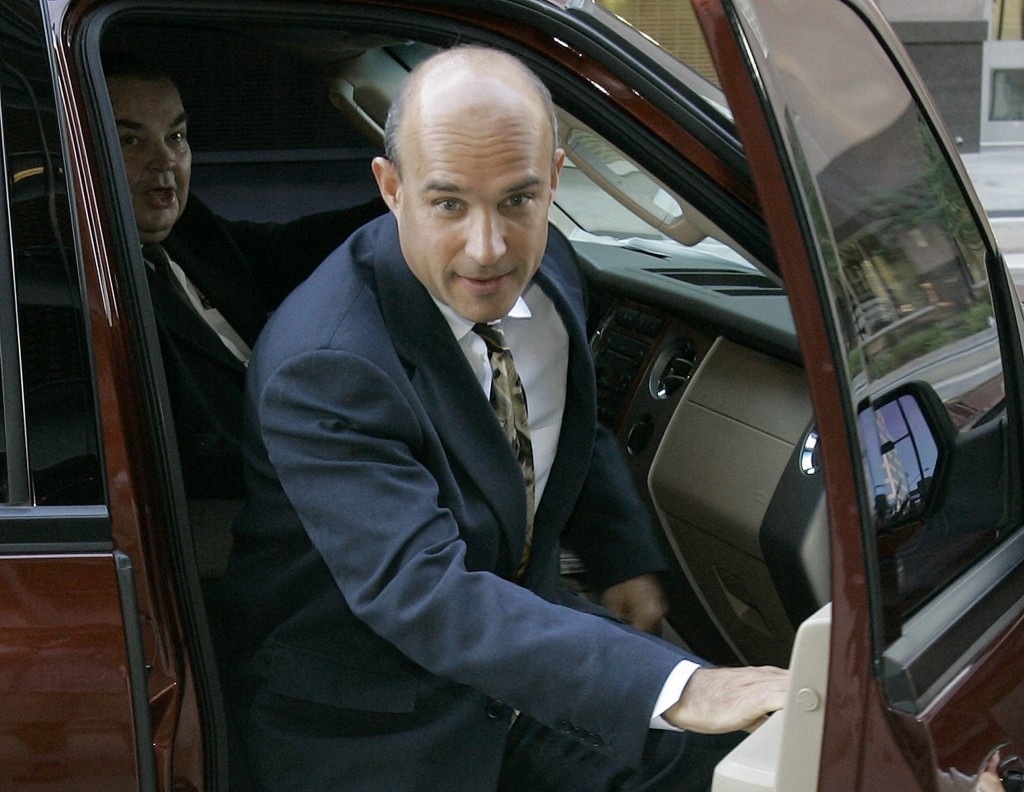 OTTAWA – Jim Balsillie warns that provisions tucked into the Trans-Pacific Partnership could cost Canada hundreds of billions of dollars — and eventually make signing it the worst public policy decision in the country’s history.

After poring over the treaty’s final text, the businessman who helped build Research In Motion into a $20-billion global player said the deal contains “troubling” rules on intellectual property that threaten to make Canada a “permanent underclass” in the economy of selling ideas.

Last month, in the middle of the election campaign, the Conservative government put Canada’s signature on the controversial 12-country pact. The Pacific Rim agreement, which includes the massive American and Japanese economies, has been described as the world’s largest-ever trade zone.

But Balsillie said parts of the deal will harm Canadian innovators by forcing them to play by rules set by the treaty’s most-dominant partner: the United States.

The fallout could prove costly for Canada because technologies created by these entrepreneurs have the potential to create huge amounts of wealth for the economy, he says.

“I’m not a partisan actor, but I actually think this is the worst thing that the Harper government has done for Canada,” the former co-chief executive of RIM said in an interview after studying large sections of the 6,000-page document, released to the public last week.

“I think in 10 years from now, we’ll call that the signature worst thing in policy that Canada’s ever done…

“It’s a treaty that structures everything forever — and we can’t get out of it.”

Balsillie’s concerns about the deal include how it would impose intellectual property standards set by the U.S., the biggest partner in the treaty.

He fears it would give American firms an edge and cost Canadian companies more money because they would have to pay for someone else’s ideas instead their own.

On top of that, Balsillie believes the structure could prevent Canadian firms from growing as it would also limit how much money they can make from their own products and services.

Balsillie, who spent much of his time building RIM by negotiating agreements around the world, called the comprehensive final text a “brilliant piece of literature.”

“It’s such brilliantly systemic encirclement. I’m just in awe at its powerful purity by the Americans…

And unlike legislation passed in Parliament, he noted treaties like this one set rules that must be followed forever. This deal, he added, also features “iron-clad” dispute mechanisms.

“I’m worried and I don’t know how we can get out of this,” said Balsillie, who’s also helping guide the creation of a lobby group that would press for the needs of Canada’s innovation sector.

“I think our trade negotiators have profoundly failed Canadians and our future innovators. I really lament it.”

He said the government should have dispatched a more-sophisticated negotiating team.

Harper had hailed the agreement as a means of ensuring Canadian access to a market of nearly 800 million people and before it was signed, warned Canada couldn’t afford not to take part.

The deal must be ratified by all 12 countries, and then it would come into force six months later. It would require a parliamentary vote in Canada.

Alternatively, the treaty can also take effect if it’s ratified by half the countries representing 85 per cent of the zone’s economy. A country can withdraw any time, on six months’ notice.

The Liberal government has yet to say how it will proceed.

International Trade Minister Chrystia Freeland, named to cabinet a day before the finalized treaty was made public, reiterated that the Liberals believe in trade, but she was careful to note the deal was negotiated by the Conservative government.

After the text was released, Freeland told reporters she wanted Canadians to send her comments about it.

“I’m going to take that seriously — we’re going to review it,” she said Thursday.

The government, she added, is committed to a full parliamentary debate on the deal and a vote in the House of Commons, though she had yet to set a deadline.

She declined to answer questions whether the Liberals would be prepared to walk away from the deal.

Balsillie warned that the Liberals’ plan to run budgetary deficits of up to $10 billion in each of the next three years could pale in comparison to what could be lost in the country’s ideas economy because of the TPP.

“These provisions are more important by far — times 10 — than anything else in the agreement,” he said.

“But we’re having no discussion on it.”