How one savvy Baby Boomer leveraged his home to fund an exciting retirement, without ever having to move 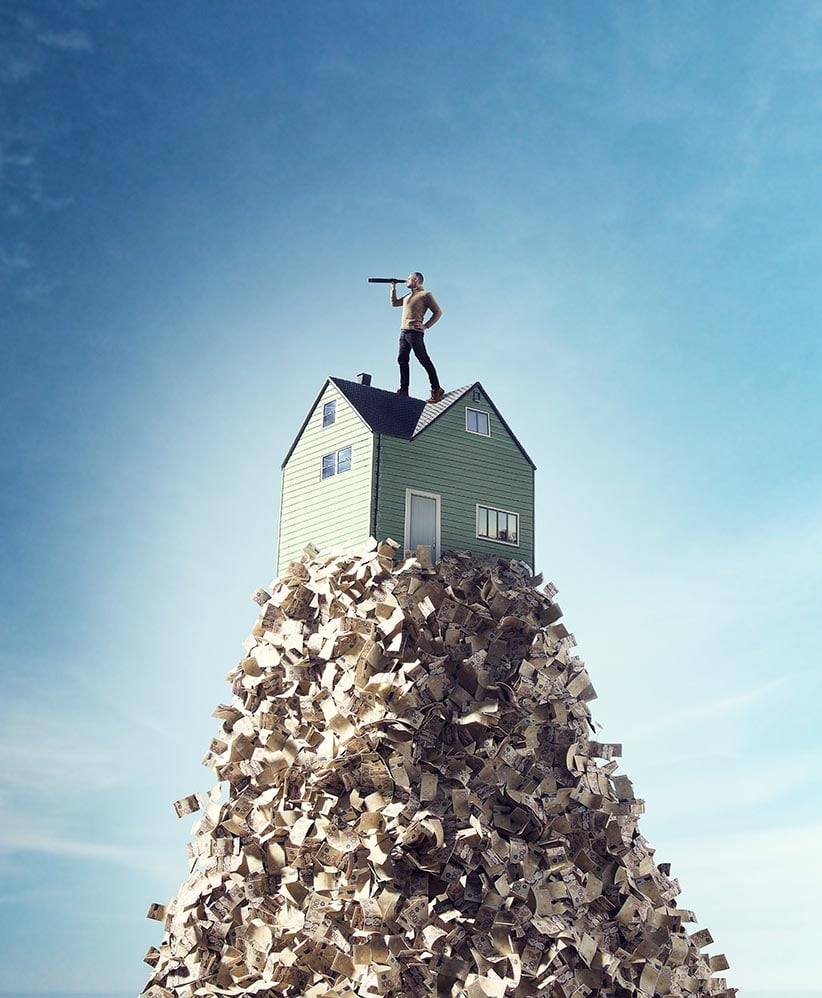 This story is sponsored by TD.

By 2028, Jim Maron will have traded in his briefcase for a suitcase. He and his wife plan to travel Europe and the Caribbean extensively in retirement while maintaining a home base in the suburbs of Toronto. An expensive lifestyle, for sure, but Maron, a 54-year-old IT sales professional, isn’t worried because he’s already got enough cash to make his dream retirement a reality. How? By selling his million-dollar house and renting it from the new owner.

In 2015, Maron decided to cash out of the hot GTA housing market. The value of his mortgage-free home had doubled over the span of a few years and he wasn’t convinced it would retain its value much longer. “Prices were getting so high that I said, ‘This is insane,’ ” he says. “It could be worth half of what it is 10 years from now.”

Maron is one of many Canadians banking on their home to fund their golden years. According to a recent survey of pre-retirees in 17 countries, 20 per cent of Canadians plan on selling property to pay for retirement. That’s more than in 12 other nations, including the U.S. and Hong Kong.

Selling a home to pay for a dream retirement can make sense, especially now, with the average national home price up 45 per cent since 2008, according to the Canadian Real Estate Association. However, it only works if you rent and reinvest the surplus money, says Hilliard MacBeth, a portfolio manager with Richardson GMP and author of When the Bubble Bursts: Surviving the Canadian Real Estate Crash. Too many take the money and buy a pricey condo in an expensive part of their city. Others say they’re going to sell and then for various reasons, including sentimentality, never do—ultimately leaving them with a shortfall. “On the surface it looks like the equity in one’s home can fund retirement, but in practice it doesn’t always work that way,” MacBeth says.

When Maron pulled the trigger on his Oak Ridges home, he said in the listing that he wanted to rent it back from the new owner. He wasn’t sure if a buyer would be interested in that arrangement, but it worked: he sold for just over $1 million, and now pays roughly $3,000 in rent a month.

A seasoned do-it-yourself investor, Maron reinvested the proceeds in the stock market. He says he’s outperformed the markets by about eight per cent per year over the past 10 years and believes he can average a five per cent return going forward; more than what he thinks the local real estate market guarantees.

For some, paying down a mortgage is the only surefire way to save, says Cynthia Kett, an adviser with Stewart & Kett Financial Advisors. “If they plan properly, they can sell at retirement and have a chunk of change to take them around the world.”

The risk, of course, is buying a home that’s too expensive. Ultra-low interest rates have enticed many to shoulder more debt than they can carry if rates rise or house prices drop.

“People have a once-in-a-lifetime opportunity to fund their retirement now,” says MacBeth. “But once the bubble bursts, prices won’t ever be as generous as they are now.”

While not everyone shares MacBeth’s point of view, Maron certainly does. “We’re going to have more money from doing this,” he says. “We’ll get to go to Europe, and hopefully retire early.