McDonald's coffee is coming to your WestJet flight 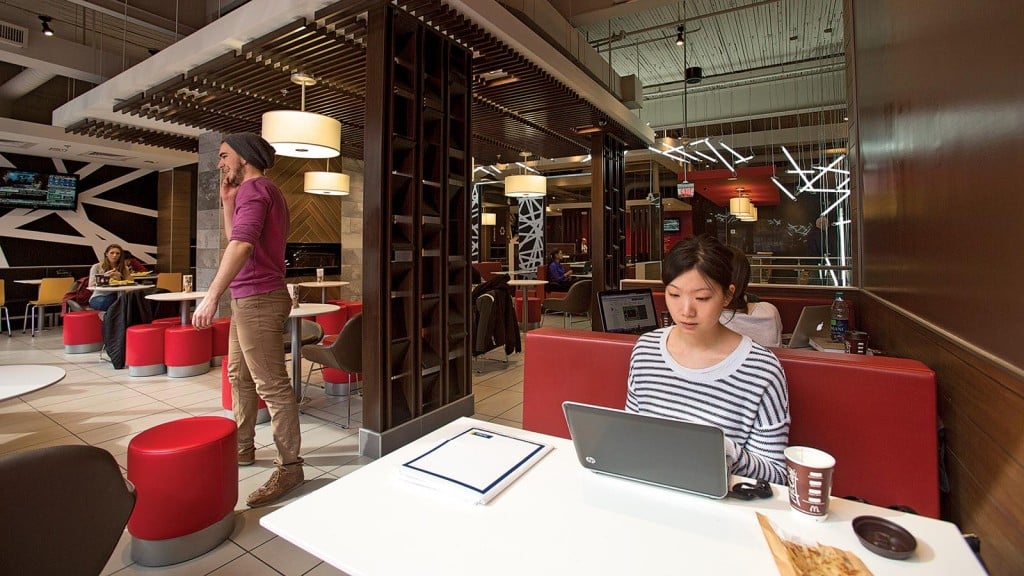 CALGARY — A Canadian coffee company brew battle has been decided, with McDonald’s Canada winning the right to fly its McCafe brand on WestJet aircraft.

But McDonald’s was selected based on price and other factors including previous partnering with WestJet in children’s charities.

“We serve 30,000 cups a day and so, clearly, good visibility for the McCafe brand,” said Saretsky.

“How it helps us is we’re going to be serving a better cup of coffee so it improves the guest experience and just ups the game in the coffee wars in the Canadian skies.”

Air Canada (TSX:AC) serves Second Cup coffee on its flights, while Porter Airlines serves Starbucks coffee in its lounges and on its aircraft.

WestJet said it will start serving McDonald’s coffee on a flight from Toronto to Calgary today and expand service across its fleet, including its regional airline, WestJet Encore.

Saretsky said the airline’s McCafe coffee will be slightly different than the coffee served in McDonald’s restaurants because people’s taste buds aren’t as sensitive at flying altitude. WestJet’s coffee machines have also been revamped.

“To make the coffee taste the same at 40,000 feet as it tastes on the ground, we had to do a darker roast of beans and we had to raise the temperature of the water on board the aircraft,” he said.

The coffee is to be served in a McDonald’s branded double-walled cup and will come with a optional lid to avoid spilling. Cappuccino and lattes won’t be offered because the aircraft doesn’t have a machine to steam milk.

When asked if WestJet will co-brand with McDonald’s on other products such as Chicken McNuggets, Saretsky said: “Possibly. We really want to make sure we get the coffee right first.”