An ode to the Canada Savings Bond

The Canada Savings Bond will soon be gone. Just how rich was the CSB in its heyday? 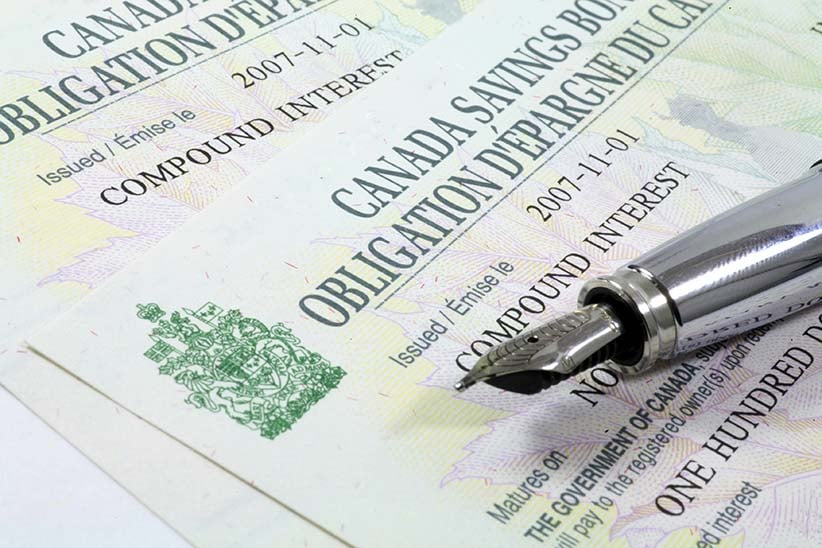 In the 1980s you could have put your money into a Canada Savings Bond (CSB) and reasonably expected to walk away with a tidy return a decade later. If you did the same with a CSB today, you’d be lucky if your money keeps up with inflation.

It’s of little surprise then that the federal government decided to kill off the once popular program. At its peak Canadians stowed away $53 billion in CSBs in a single year—almost $100 billion in today’s dollars. That was 1987/88; now the program is lucky to pull in $5 billion.

The only lingering question some ask now is perhaps why they didn’t act sooner. KPMG gave Ottawa the grim prognosis for the Canada Savings Bond program two years ago. At the time, the consultancy reported that there was little economic grounds to justify the existence of the CSB.

Why? In a word: competition. Back in 2015, KPMG pointed to a proliferation of CDIC (Canada Deposit Insurance Corp.) insured alternatives to CSBs, such as GICs and other products from the private sector. More importantly, some of these secure products offered even higher returns than CSBs.

Here’s a look back at why the program was so popular, and ultimately why it’s coming to an end. As you can see in the charts below, there is a direct correlation between the sky-high interest rates and the popularity of the program.

CSBs
Create your own infographics

This article first appeared on MoneySense.