Bank of Canada holds key rate at 0.75 per cent 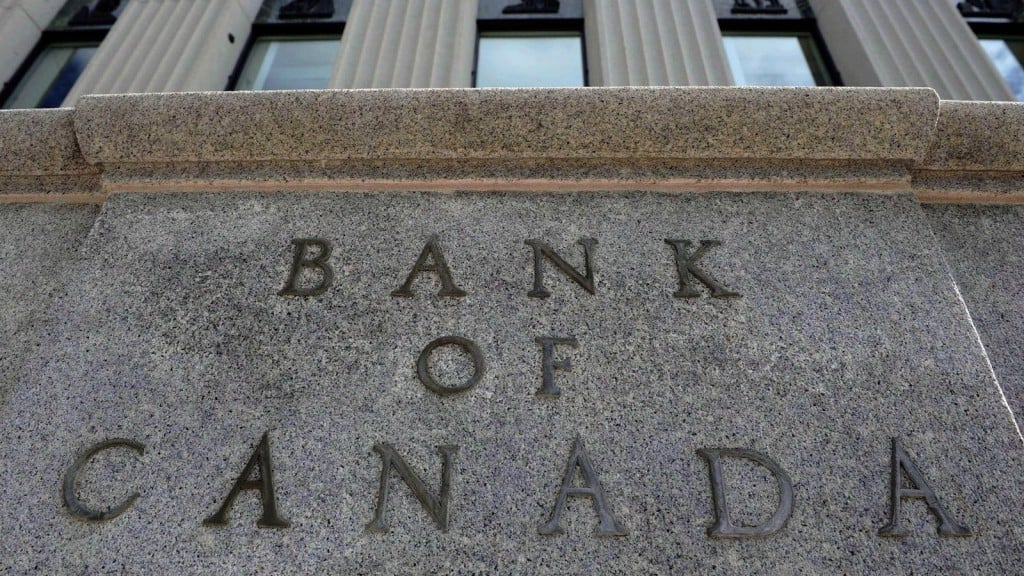 OTTAWA — The Bank of Canada is keeping its trendsetting interest rate locked at 0.75 per cent even as recent weakness in the United States raises questions about the Canadian economy’s underlying strength.

The central bank says it’s standing pat because inflation has been in line with projections and consumption has held up relatively well — even amid the net negative effects of lower oil prices.

The bank, however, plans to keep an eye on the potential economic implications for Canada if the loonie stays higher than it has been in recent months.

The central bank also says while risks to the country’s financial stability remain elevated, they seem to be unfolding as anticipated.

Last week, Bank of Canada governor Stephen Poloz called the weaker-than-expected U.S. economy “slightly puzzling,” but expressed optimism it would start accelerating in the second half of 2015.

While Poloz has been counting on a strengthening American economy to provide a major boost for Canada — so far this year the U.S. has stopped short of expectations.

The Bank of Canada’s key overnight rate has been at 0.75 per cent since January, when it surprised markets by dropping it from a full percentage point due to the “unambiguously negative” impacts of sliding oil prices.

The bank’s next rate announcement is scheduled for July 15, when it will also release its quarterly monetary policy report.