Gen-Xers and recent immigrants are likeliest to pay more for a label name: Poll 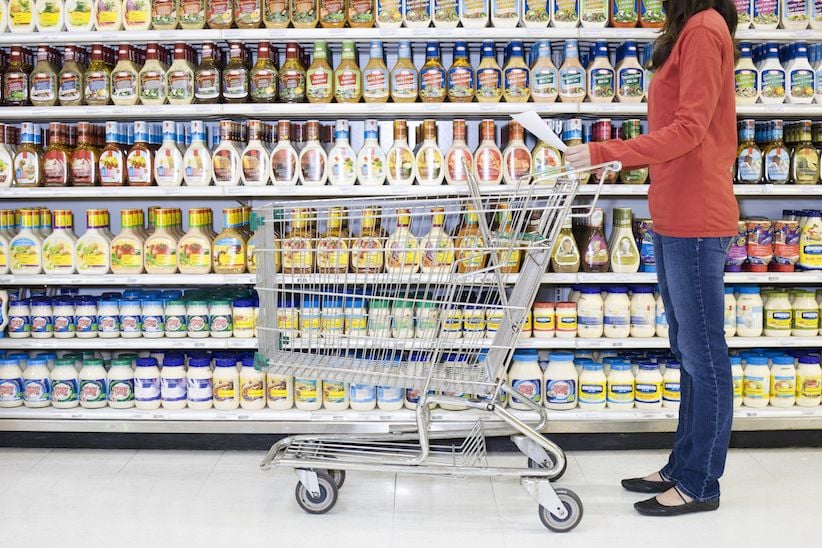 Making a sale is so much easier than making a loyal customer. That’s especially true in Canada where three out of four Canadians have likely switched away from one of their preferred brands in the past year. A Maclean’s Canada Project poll asked “Are you willing to pay more for a brand name or are you happy using no-name versions?” Only 35 per cent said they would pay more for a brand name while almost two-thirds would not.

Who are those people who love brands the most? Two groups were willing to pay more: Immigrants and Gen-Xers. The poll showed that 55 per cent of immigrants were more likely to pay more for brands versus 44 per cent of first generation Canadians.

Bernice Cheung, vice-president of Financial Services and Cultural Markets at Environics Research in Toronto offers a logical reason for the brand appeal to immigrants.  “Food fraud is prevalent in some countries,” she explains, citing steroid and other kinds of additives. “You will often find foods that aren’t real food in Asian countries.” The Canadian Food inspection Agency, which has studied consumer attitudes over food safety, says concerns include short-weighting products, substitute ingredients and false or misleading manufacturer claims. “A lot of immigrants feel they need to make sure product quality is good so they buy a brand for that extra assurance,” says Cheung.

A 2016 study conducted by IPC Mediabrands backs up the poll findings on brand loyalty. South Asian and Chinese Canadians are more receptive to ads and consider themselves more brand loyal than the general population. And Marvi Yap, a Filipino immigrant herself and head of AV Communications in Toronto says part of that loyalty is tied to a desire to fit in with a new culture.

“Brand name goods may define success for an immigrant,” says Yap. “Immigrants move to Canada for a better life for their family and for some, possessing brand name goods is aspirational because they couldn’t really afford these items in their home countries. It also symbolizes that they were successful in their decision to move to Canada for a better life, and that they attained their goal.

Gen Xers, too, love brands with 41 per cent of respondents in our poll saying they are brand loyal—more than any other age demographic. “Gen-X was brought up on brands,” says Heather Franklin, a financial advisor in Toronto and mother of two Gen-X kids. “They grew up on Kraft and Skippy peanut butter and didn’t see President’s Choice or the no-name brands prominently when they were growing up. They shop brands.”

There are key reasons for the ‘won’t pay more for a brand’ group to feel the way they do, says Franklin. “Females are likely to buy no-name because they’re still the ones who do most of the shopping and budgeting.”

Alexandra Brosac, a millennial freelance writer from Toronto agrees, and also stresses that women generally earn less money than men and often think longer term. She reasons long-term budgeting and brand loyalty are not made for each otherl.

To make a living in an expensive city like Toronto on a freelance writer’s salary, Brosc has had to be frugal. “I go to No Frills and Dollarama, I make a weekly meal plan, shop according to flyer sales and cook at home as much as I can. I also know as a woman I may live to 100 and that several of those decades will be on my own. So it’s logical—I save by no-name shopping. Every penny saved counts. Let’s just say, I’m a negative optimist and like to be prepared.”