Could you become a millionaire by investing the minimum wage hike? 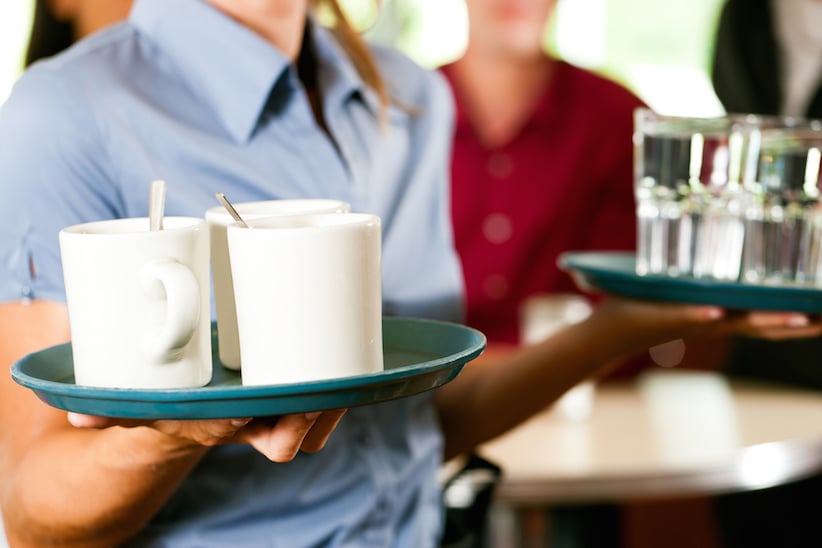 The increase has been controversial, to say the least. Some business owners have raised prices or decreased staffing, hours or benefits to protect their bottom line. Critics have argued that the increase isn’t a windfall and just ensures all Ontario residents are paid a decent living wage. Despite your take, what would happen if a minimum wage employee could take their whole pay increase to the bank – literally?

READ: Canada’s youth are the clear losers from a higher minimum wage

If our notional part-time employee was a high school student working and saving for four years, an extra $3,042 per year invested monthly in a TFSA at 5% would be worth $13,472. That would certainly put a dent in university tuition costs.

If our notional full-time employee was a lifetime minimum wage employee, banking the recent increase annually for 25 years, assuming 2% annual wage increases and a 5% TFSA return, they would have an extra $312,593 in savings. That sounds like a lot, but that’s in future dollars. In today’s dollars, that would only be like $190,535. Plus, there’s another asterisk.

MORE: What’s missing in the debate over Ontario’s minimum wage

One counter-argument is that the high school student might not save that whole minimum wage increase. Likewise, for the full-time employee, as they may very well need that pay increase simply to keep up with the large increases in housing and hydro costs that Ontario residents have seen in recent years. So rather than saving the raise, the higher minimum wage might just prevent some people from falling further behind.

Regardless, the impact is significant in terms of savings potential or increased standard of living for those earning minimum wage. The impact will also be significant for business owners employing minimum wage workers or potentially for consumers of goods and services provided by those businesses.

Obviously, Wynne and the Ontario government feel the net impact will be a positive one for Ontarians. Alberta will match Ontario’s $15.00 minimum wage with an increase from $13.60 to $15.00 on October 1, 2018. The next highest provincial minimum wage is British Columbia’s $11.35.

Jason Heath is a fee-only, advice-only Certified Financial Planner (CFP) at Objective Financial Partners Inc. in Toronto, Ontario. He does not sell any financial products whatsoever.