How the PC Optimum program changes will affect your points 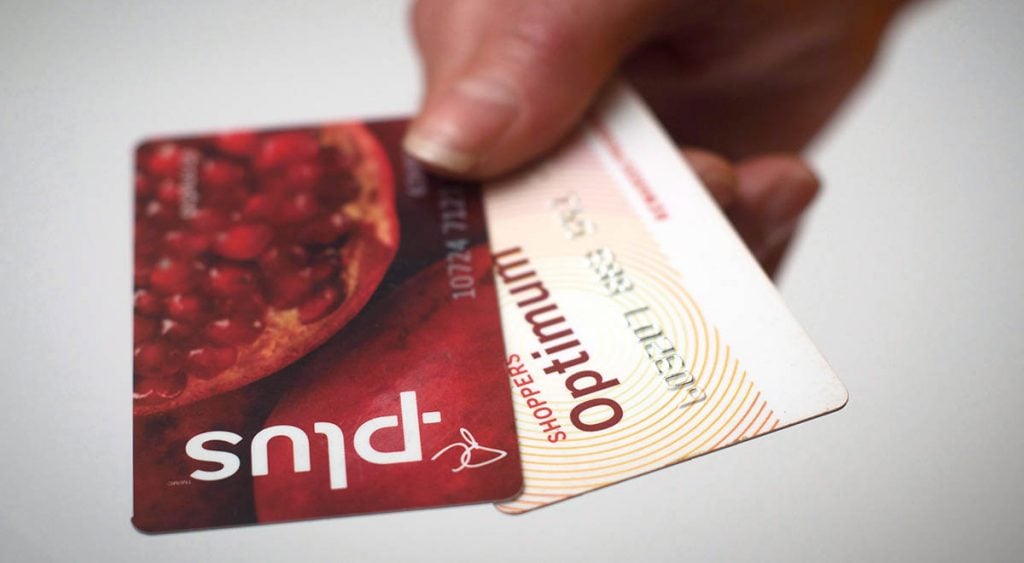 A Loblaws PC Plus and a Shoppers Drug Mart Optimum card are shown together in Toronto on Tuesday. Nov. 7. Loblaw Companies Ltd. (TSX:L) says it will merge Shoppers Optimum points and PC Plus points under the name PC Optimum starting in February. THE CANADIAN PRESS/Graeme Roy

Loblaw has kicked off its new PC Optimum program, bringing together two of Canada’s most popular loyalty programs—PC Plus and Shoppers Optimum. More than 19 million active members make up the base of the two separate programs, with at least 50 per cent of members enrolled in both.

The merger means points from the old programs have been automatically converted into PC Optimum points, at full dollar value. Members can now exchange their old Optimum cards for new ones at any participating store, upgrade their existing PC Plus app or download the new PC Optimum app.

READ: On MoneySense: How to merge your PC Plus and Optimum points

At Shoppers Drug Mart, you will earn 15 PC Optimum points per dollar spent versus 10 PC Optimum points at other Loblaw-owned stores. Redemption is simplified and follows the PC Plus model of 10,000 points equals $10, 20,000 points equals $20, and so forth. The maximum reward limit has been hiked from $170 to $500 and the tiered reward chart that Shoppers Optimum members are familiar with is gone.

The new program combines many popular features from the existing offerings, including weekly personalized offers in addition to in-store offers, the ability to redeem points for almost anything in their stores, and exclusive points-earning and points-redemption events. Plus, shoppers now have way more opportunities to collect points and more choice when it comes to redeeming.

Shoppers have reason to be satisfied with the changes. “I was happy to see that Loblaw came out and stated that your PC Points and Optimum points will be worth the same or more in the PC Optimum program and they’ve followed through with that,” says Barry Choi, MoneySense contributor and personal finance blogger at moneywehave.com. “I was afraid the program would be devalued but it’s one of the few times I think that the program got better.”

That being said, under the PC Optimum program you’ll be losing a bit of value if you usually saved up your Optimum points and redeemed for the maximum reward. “But if you were a shopper who couldn’t wait to collect that many points and often redeemed for smaller amounts like $20, then you will actually be getting more value now,” says Stephen Weyman, founder of HowToSaveMoney.ca. You will have to spend less with Shoppers in the new program to reach the lower rewards levels.

In general, there are two big advantages to the new PC Optimum points program launched today: more choice for shoppers of what and where they can buy and a higher point limit on redemptions. You can now redeem your points in nearly 2,500 stores and Loblaw-owned online services, including Real Canadian Superstore, Atlantic Superstore, City Market, No Frills, Independent, Zehrs, Loblaws, Shoppers Drug mark, Shoppers Home Health Care and online at Loblaw-owned online grocery websites, joefresh.com and beautyBourtique.ca. Plus, being able to use $500 worth of points at a time brings in some new buying options for avid Optimum points collectors, like pricey electronics.