Major markets through Europe were also higher and several in Asia also made gains, though China's Shanghai market continued decline 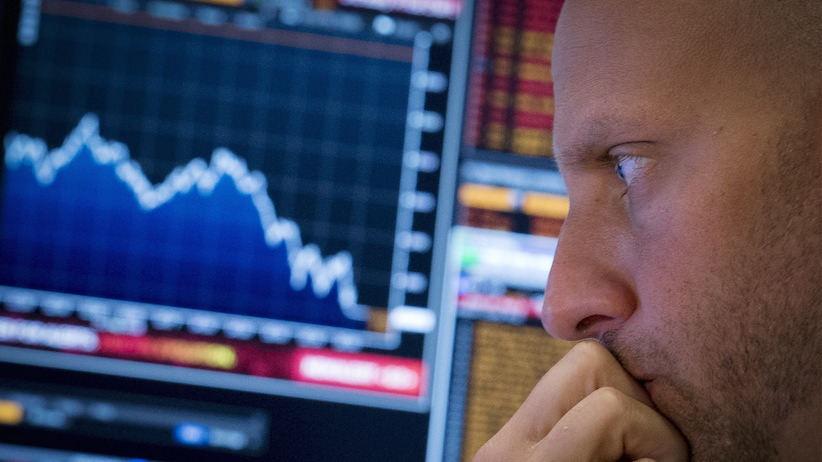 TORONTO – The Toronto Stock Exchange’s main index rebounded Tuesday morning, making up much of the 420-point drubbing it got in the previous day’s tumult as traders adjusted to persistent concerns about the strength of China’s economy.

Major markets through Europe were also higher and several in Asia also made gains, but China’s Shanghai market dropped another 7.6 per cent and Japan’s Nikkei 225 dropped nearly four per cent before it closed Tuesday’s trading session.

The Shanghai index dropped to an eight-month low following a series of recent plunges that took it below the 3,000 mark for the first time since December.

Given that China’s demand for oil, gas, metals and minerals has been a source of strength for Canada’s exporters, there has been a ripple effect on commodity prices including oil — which recently hit multi-year lows below US$39 a barrel.

China’s economic slowdown started as a side effect of the Communist Party’s plan to steer the world’s second-largest economy to a “new normal” of lower, steadier growth. It has turned into a nosedive that the party is struggling to reverse.

The party’s plans call for economic growth at close to seven per cent this year — high by North American and European standards but low for China — with reduced reliance on trade and investment and increased domestic consumption.

China’s exports were supposed to grow by six per cent this year, but instead they are shrinking. New industries such as e-commerce are still too small to offset job losses in traditional businesses, such as manufacturing.

“There are pockets of extreme weakness in China’s economy but also areas of strength,” Mark Williams, a London-based economist for Capital Economics, told The Associated Press.

“The services sector seems to be doing well, but industry is really struggling.”