Friendly reminder: Save for the future

Remember RRSP ‘season’? It became a cultural phenomenon that reminded us all to save for the future. Too bad it’s on the wane. 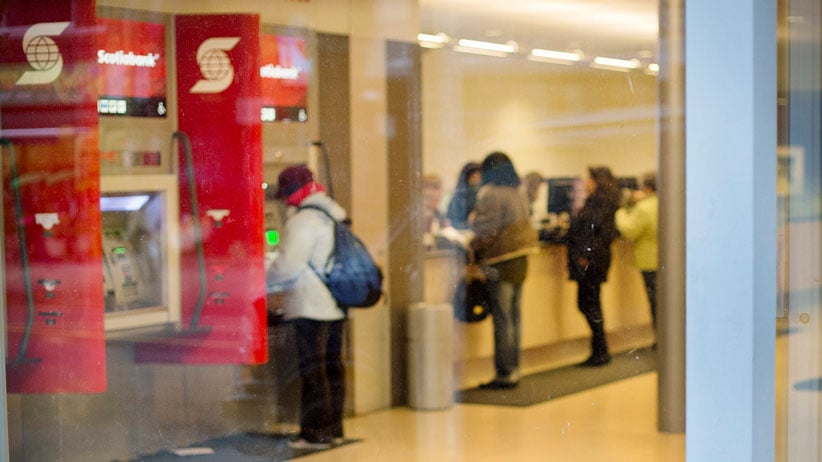 To everything there is a season, the saying goes. Spring is the season for planting (and cleaning). Christmas is the season for getting together with friends and family. And saving for retirement? Well, that used to be RRSP season.

Across Canada, February was once a time of intense attention paid to saving and tax planning. The end-of-month deadline for contributing to a Registered Retirement Savings Plan unleashed an avalanche of advertisements, media stories, phone calls from your banker, coffee-break chatter and communal pondering about where and how to save. That deadline is still with us, of course. (This year it’s Monday, March 2.) But lately the frenzy has died down, largely because of new investment options that reduce the significance of RRSPs.

Are we unambiguously better off with the added choice? Or did RRSP deadline hysteria serve a higher purpose?

“There was a time when RRSP season was absolutely crazy,” recalls Jamie Golombek, managing director of tax and estate planning at CIBC Wealth Advisory Services. “It was an off-the-charts, busy time of year.” At the peak of RRSP enthusiasm in the early 2000s, for example, January and February accounted for nearly 40 per cent of annual sales by the Canadian mutual fund industry; today it’s closer to 25 per cent. “The buzz these days is much less,” observes Golombek. And a big reason for the change is the Tax-Free Savings Account.

Introduced by the Harper government in 2009, the TFSA is a mirror image of the RRSP. An RRSP investor gets a tax deduction for current contributions, but when that money is eventually withdrawn, it must be treated as income and the necessary tax paid on it. On the other hand, there’s no tax refund for a TFSA contribution, but the money does not count as income when it’s withdrawn, and is thus sheltered from tax. While the RRSP used to be the only game in town, Golombek figures the tax implications of a TFSA now make it a better choice for most young investors, or anyone earning less than $40,000 a year. Plus, there’s no deadline with a TFSA.

Early returns suggest Canadians have not ignored these changes. Fifteen years ago, 29 per cent of Canadian tax-filers made an annual RRSP contribution; today that’s down to 23 per cent, and a third of all Canadians have opened a TFSA. Net RRSP contributions are still on the rise, but RRSPs are increasingly becoming the domain of older and wealthier Canadians: Since 2000, the age of the average RRSP contributor has risen from 43 to 46, and his annual income has gone from $39,000 to $58,000. In 2012, TFSA contributions exceeded RRSP tax deductions for the first time.

Related reading: The case for raising the TSFA limit is shaky

All this is good news. Having a broader range of options gives Canadians greater opportunity to create a personalized saving plan. The attractiveness of TFSAs (and the Harper government’s promise to double the annual contribution limit) has, however, led to concerns about the potential size of Ottawa’s lost tax take and the fact that wealthy Canadians may be able to manipulate withdrawals from TFSAs to qualify for means-tested government benefits such as Old Age Security. Changes may be looming, although they seem unlikely to occur in an election year. That said, the biggest unintended consequence of the TFSA may prove to be the decline of the once-crucial end-of February deadline.

“A deadline is helpful from a behavioural point of view, because it creates a habit and encourages people to take action,” notes Golombek. The lack of deadline attached to a TFSA “removes the sense of urgency, and I worry some people will simply forget about it.” Knowing that everyone else was thinking about retirement savings in January and February often spurred reluctant savers to take action. As the cultural phenomenon of RRSP season gradually fades away, and younger Canadians fall out of the February savings habit, there’s a risk—still undefined—that for many, the focus of attention on saving may fade with it. The storm of attention that once accompanied the RRSP deadline served an important social function of alerting and prodding us to do what needed to be done. And while the presence of new options is certainly beneficial, the notion of personal responsibility for retirement savings must be protected. If not, the alternative will be more government-controlled savings programs, such as Ontario’s job-killing proposal to create a new mandatory public pension plan, which further distance Canadians from their own need to save.

Habit is a powerful thing. Just as we ritualistically gear up to garden in spring and go camping in summer, Canadians also need to remind themselves to save for the future. Now, however, we have to do so without hearing our neighbour say the same thing.