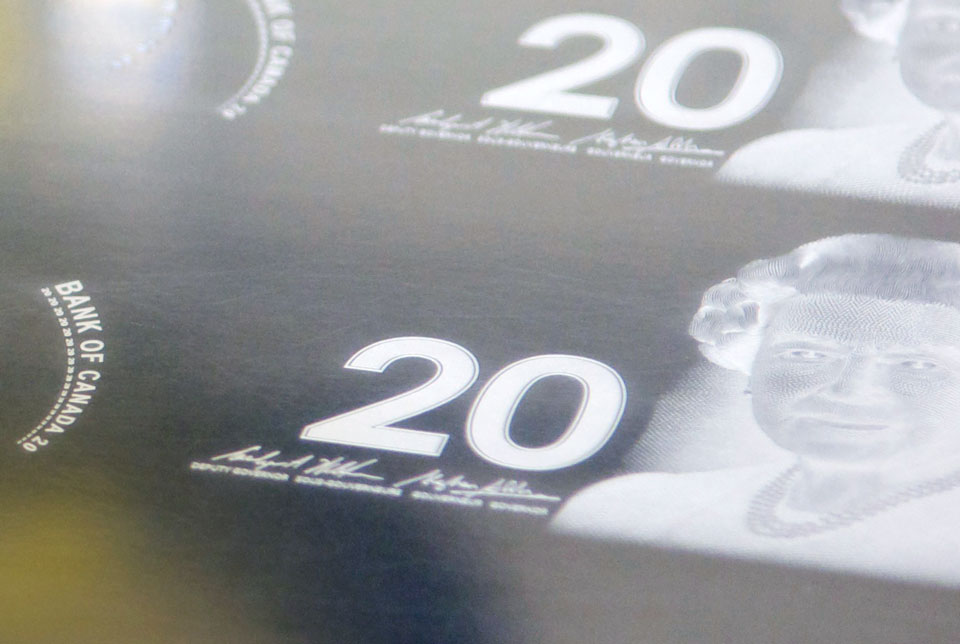 Though the image of Queen Elizabeth II appears on the $20 bill, a woman’s signature has never graced a Canadian bank note–until now.

Last week the Bank of Canada published a picture of bills donning signature of newly installed senior deputy governor Carolyn Wilkins about to go to press.

Wilkins was a surprise choice to serve as the second-in-command at the central bank. However, an analysis of her work shows she’s impeccably well-suited to address the biggest challenges facing monetary policy-makers. 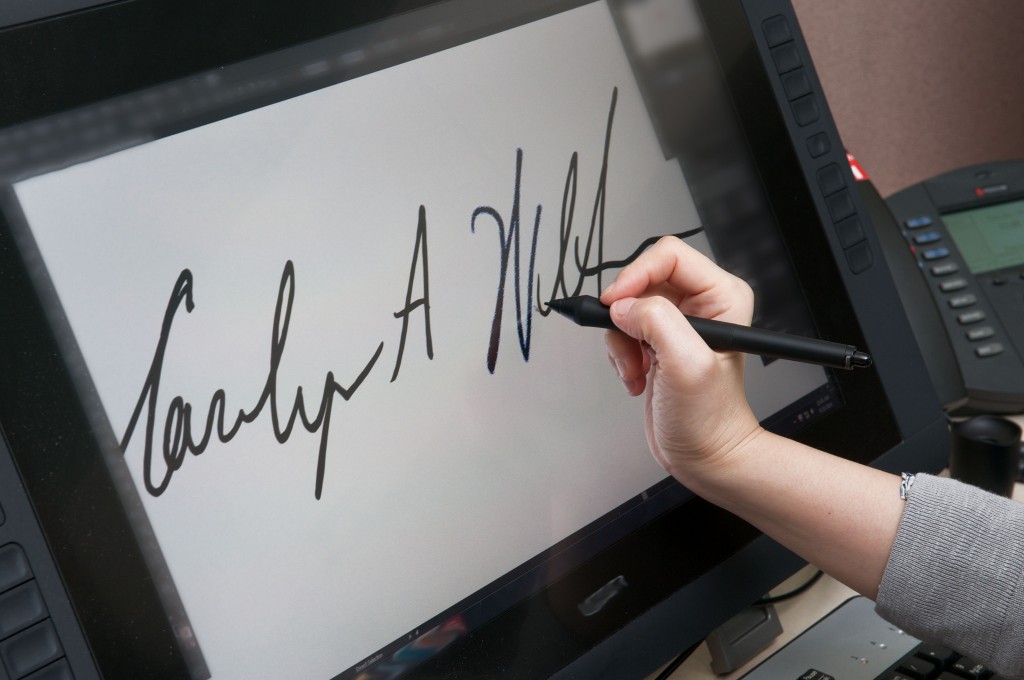 In recognition of this historic moment, we turned to Elaine Charal, a certified handwriting analyst, to see what Wilkins’s signature might tell us about her personality.

While graphology is not a precise science, neither is setting monetary policy, according to Bank of Canada governor Stephen Poloz.

“Just like at sea, in monetary policy, the view is not always perfectly clear,” he said during a speech in Montreal. “Given what we’ve been through and continue to experience, our forecasts are not to pinpoint numbers; rather, they represent ranges of likely outcomes. Likewise, our economic models are a better source of questions than answers.”

After Poloz was appointed to take the reins from Mark Carney, Charal offered her thoughts on the new governor’s signature in a piece for CBC, concluding that he had a positive, optimistic outlook. Three months into his tenure atop the central bank, The Economist dubbed Poloz “Sunny Stephen,” citing the cheery message he had been delivering. Since then, reality has begun to dampen the governor’s bright outlook, but it’s fascinating that Poloz’s scrawl offered such a hint about his positive bias.

The slight leftward loop in her ‘a’ in her first name indicates she will deal with issues on her own time and on her own terms, even if this means things may be dealt with slightly later. Her round-topped ‘r’ indicates her willingness to accommodate to the needs of others, and indicates her orientation toward being of service. Carolyn’s letter ‘o’ is open at the top, indicating her desire to share her ideas and thoughts with others.

Carolyn’s high, slender letter ‘l’ in her first and family names indicates her high principles and values that help guide her life. The points at the top of these letters indicate her imagination. The angled connective stroke between her ‘l’ and ‘y’ in her first name indicates Carolyn’s drive to achieve.

Carolyn’s downstroke in her ‘y’ is straight, indicating her determination. The loop itself is retraced, indicating she will be quite selective in the people she allows close; although she likely knows many people, she will prefer to surround herself with an intimate circle of friends with whom she can be herself. The v-wedge at the base of the ‘n’ in her first name indicates Carolyn’s analytical, incisive mind and good ability to solve problems. The final stroke of her first name zooms upward, indicating her ambition and her optimism.

Carolyn’s printed initial indicates some artistic/creative abilities. The sharp points on her capital ‘W’ and on the ‘k’ in her family name indicates her sharp, comprehensive thinking: She can easily stay three steps ahead of many.

The final letters of Carolyn’s family name ‘thread out’, as if a spool of thread has been thrown to the ground. This indicates that Carolyn can be quite the chameleon and can readily adapt to changing circumstances without compromising herself. This enables Carolyn to get further with people than most.

Carolyn’s first name is legible; her family name is not. This suggests how very important and predominant Carolyn’s personal accomplishments are in her mind.