Why the weed stock boom is about to bust

While there is long-term potential, investors should wait at least a year before even considering buying into the sector. 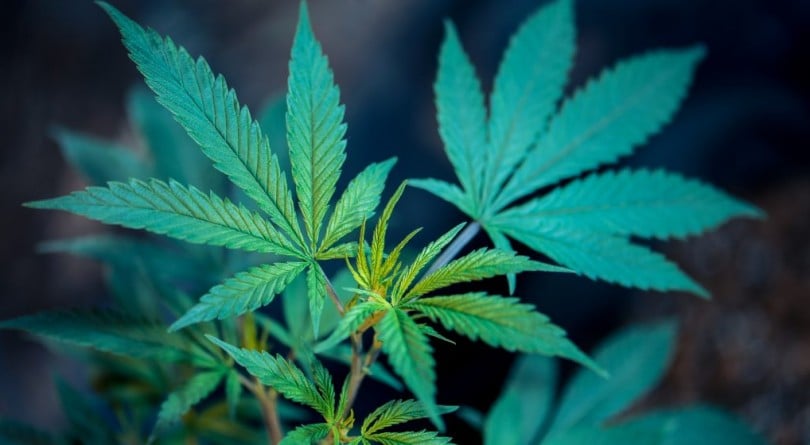 It’s going to be an exciting month for pot smokers, cannabis companies and government tax collectors, but one group should temper their legalization day expectations: Canadian investors.

As everyone knows by now, pot stocks have soared over the last few years. The Marijuana Index, an index that tracks the shares of several cannabis companies, is up by about 573% since October 2015. That’s been great for people who bought into the sector back then, but it’s a problem for those who are thinking about getting in now or continue to hold stocks today.

Until now, most of the sector’s gains have been driven by expectation – people think the cannabis industry is going to be huge, much like how people in 1999 were betting on an Internet boom. Unfortunately, there’s going to be a lot of disappointed folks when, on October 17, the promise of pot becomes a reefer reality.

Whether the cannabis industry is going to be massive is not in question. Grand View Research estimates the legal marijuana industry will be worth $164 billion by 2025. What’s problematic for investors is that it will still be years before these operations see any meaningful results.

Canada may be the first major country to legalize weed, but no company would bet their business on serving the Great White North alone. Statistics Canada expects $1 billion worth of legal marijuana to be sold in the fourth quarter this year, which is a fraction of the global sales potential. And, at this point, export potential is nearly non-existent.

Scott Willis, head of research at Grizzle, a cannabis-focused investment analysis firm, thinks that Canadian sales estimates are also too optimistic. He says people will continue buying their goods on the black market for at least another year. Why? Because dealers deliver, their product will be less expensive than what’s sold in stores and with edibles still illegal until later in 2019, users still need their own supplier to access certain goods. “The black market already has this stuff and will deliver the same day,” says Willis.

Then there’s basic supply and demand fundamentals. For companies to make money – and not one is turning a profit – they must get this balance exactly right, which will be impossible to do in an industry that doesn’t yet exist. It’s lose-lose for producers, says Willis. If they don’t ramp up production fast enough and can’t make as much as planned, then earnings will fall. If they grow too much and demand isn’t as great, then there will be oversupply and earnings will drop, too. “Everyone’s promising that it will go perfectly,” he says.

This wouldn’t be such an issue if pot stocks were trading at reasonable valuations. Willis points out that booze companies are trading at about 10 times 2019’s enterprise value (EV) to earnings before interest, tax, depreciation and amortization (EBITDA), while tobacco operations are trading at 14 times 2019 EV-to-EBITDA. Cannabis companies, which he says should trade in line with other sin sectors, have a 2020 EV-to-EBITDA of between 20 and 45 times.

While these stocks could continue to climb higher in the days after legalization, they will eventually fall – by about 60%, he says, which is what has happened in the past. “The government has set expectations of what they think demand will be in the first three months,” says Willis. “They’ll then put out a press release in January saying what demand really was and if that misses, which is pretty likely, all the stocks will tank. People will be worried that the market isn’t converting to legal as fast as they thought.”

Once these stocks drop, it could take years before they rise again. After legalization investors will be – or should be – focused more on fundamentals than expectation and the fundamentals don’t look so hot right now. Producers won’t start turning a profit until at least the end of 2019, says Willis, and most need to find a way to get their cost of production down. The ones that can’t will go out of business. As well, like other commodity industries, supply and demand must get in balance. Valuations, which have become so stretched, will overshoot on the downside.

All that said, if you’re thinking about getting into this sector to ride the legalization wave, then you’re too late. “If you see a stock going up 100% in one month probably then you probably don’t want to be buying it,” says Willis. “A lot of those gains have been realized.”

While there is long-term potential, investors should wait at least a year before even considering buying into the sector. It’s important to see how the industry evolves, how the demand picture looks, what other countries plan to legalize – this is key because, again, Canada can’t be the only market – and how quickly people go from dealer to dispensary.

Wait until valuations drop to at least that 20 times level, says, but lower is even better. “It’s going to be harder for expectations to be exceeded,” says Willis, “but easy for people to be disappointed.”