Jean-Yves Duclos says the child poverty rate in Canada is expected to drop to 6.7 per cent from 11.2 per cent by this time next year 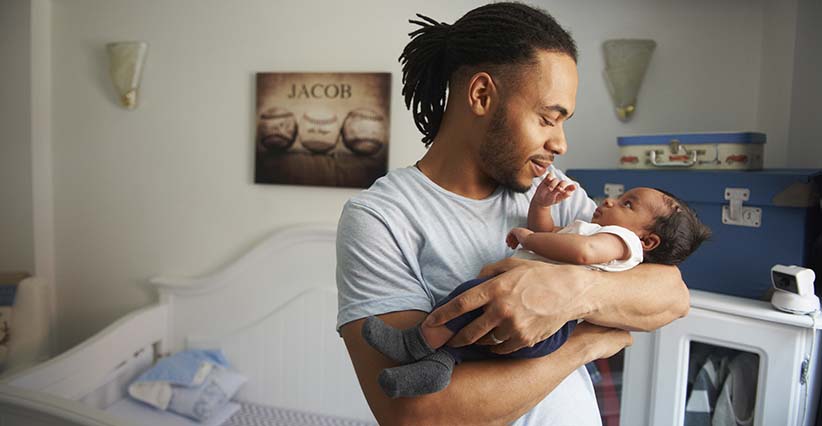 Families Minister Jean-Yves Duclos says the child poverty rate in Canada is expected to drop to 6.7 per cent from 11.2 per cent by this time next year once the families feel the full effect of the new child benefit.

Federal officials estimate almost 300,000 children and 200,000 adults will see their family income rise over the next 12 months to above the low-income cut off that measures poverty levels across the country.

Nowhere is that going to be felt more than in Manitoba where federal officials calculate more than half the children currently living in poverty will be lifted above that cut off.

The new non-taxable, income-tested child benefit rolls out Wednesday with the average family receiving about $2,300 under a program that was a cornerstone of the Liberals’ campaign platform.

The single benefit replaces what Duclos calls a more complicated system for families that required parents to apply for the Canada child tax benefit and the national child benefit supplement, and tax claw backs on the monthly universal child care benefit payments.