Economic think-tank also projects Canada's GDP growth will be 2.8 per cent in 2017 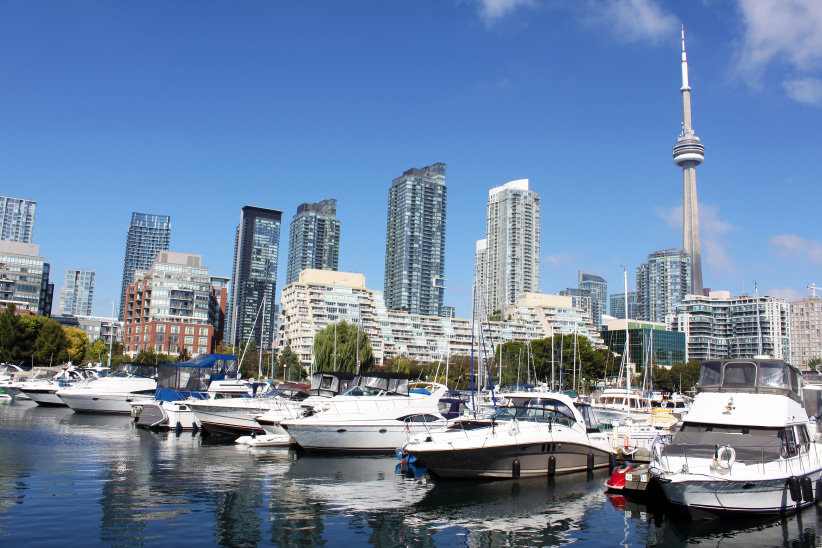 PARIS – The OECD is calling on Canada to do more to address risks associated with high-priced housing markets in cities such as Toronto and Vancouver, the latest international body to draw attention to the country’s real estate sector.

In particular, the OECD calls for greater use of policy tools such as national debt-to-income constraints that could be more restrictive in areas where house prices are inflated.

It also criticizes some of the Ontario government’s recent efforts to slow the rapid rise in Toronto-area home prices – specifically the expansion of rental control, which it said could discourage the supply of new rental housing and have broader economic ramifications.

“Low rental supply would hamper labour mobility – particularly for the poor and the young – which will make adjustment to globalization more costly and prolonged,” the report says.

A number of federal measures have been introduced to tame Canada’s housing market in recent years, including expanded stress tests on mortgages, increased minimum down payment requirements and reduced amortization periods.

The OECD analysis also says one of the economic pressures facing Canada could come from export disruptions as the United States renegotiates trade agreements and takes retaliatory measures against Canadian softwood.

For the economy overall, the OECD estimates Canada’s gross domestic product will grow by 2.8 per cent this year, double last year’s performance of 1.4 per cent.

The new estimate would put Canada’s economic growth ahead of the U.S., which the OECD estimates will have GDP growth of 2.1 per cent this year.

The OECD expects Canada’s economic growth rate to subside next year to 2.3 per cent, but that estimate would be at risk if there’s a “disorderly” decline in the Toronto and Vancouver housing markets.

“Such a correction would reduce residential investment, household wealth and consumption,” the report says. “A sufficiently large shock could even threaten financial stability.”

The OECD’s warnings come a week after the IMF said a further tightening of macro-prudential and tax-based measures to mitigate speculative and investment activity should be considered.

The OECD estimate for 2017 economic growth is above the Bank of Canada’s estimate in April, which was increased to 2.6 per cent up from its January forecast of 2.1 per cent.

The OECD, whose members include Canada, the U.S. and many of the world’s richest economies, said businesses and consumers are increasingly confident and employment and trade are recovering.

OECD chief economist Catherine Mann said, however, that “policy-makers cannot be complacent.” There is uncertainty over government policies in major countries and wages are not yet growing as much as hoped, the OECD said.

With files from The Associated Press.