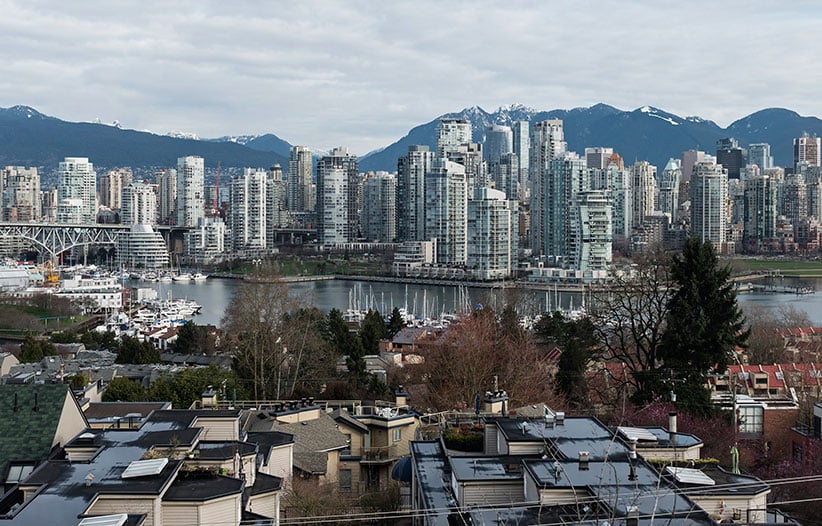 The number of sales through the association’s MLS system was down in about 70 per cent of all markets, led by B.C. and Ontario where the number of homes listed for sale fell.

The number of newly listed homes fell by 3.2 per cent in May compared with April.

Compared with a year ago, sales in May were up 9.6 per cent.

The hot markets of Vancouver and Toronto helped push the national average price of a home sold in May to $509,460, up 13.2 per cent from a year ago.