What people search for on Google is a good indicator of public sentiment, and right now Canadians are fixated on housing bubbles 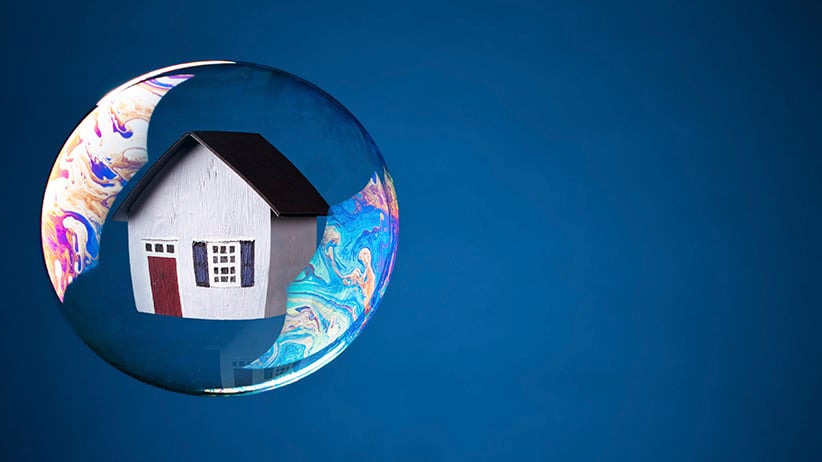 If Google is any indication, awareness of Canada’s housing bubbles is spreading fast.

As the following chart based on Google’s search trend tool shows, worldwide searches for the term “Toronto housing bubble” have exploded in recent months. This, of course, has occurred alongside both surging prices and increasing warnings about the level of speculation in the market.

What’s also striking is the degree to which people in Toronto and its sister bubble city Vancouver are searching the term “housing bubble” relative to people in other red hot real estate cities around the world. Residents of Toronto and Vancouver have shown such an acute interest over the past year in housing bubbles that it puts them at the top of the global heap, outpacing Sydney, Melbourne and London—other cities known for their frothy property markets.

Google has proven to be an interesting indicator of public sentiment. In 2015 Maclean’s looked at the surge in Google searches within Canada for the word “recession” which, as the data would later show, corresponded with two back-to-back quarters of negative GDP growth. Google’s search trend tool is also developing a track record as a predictor of election outcomes. As such the surge in bubble-sentiment in Canada is something to watch.