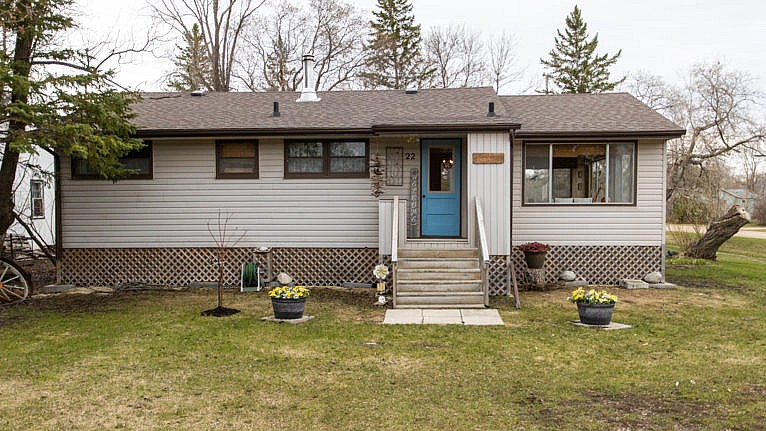 In the July issue of Maclean’s, and each week here online, recent buyers divulge what they had to do to acquire the cottages of their dreams: pool family money, send relatives for viewings, hop on the first flight to Atlantic Canada post-bubble, or buy sight unseen, sometimes from thousands of kilometres away.​​

The Market: A straight shot north of Winnipeg, Interlake is the region between two of Manitoba’s largest bodies of water: Lake Winnipeg to the east and Lake Manitoba to the west. Vacation properties here are some of the most affordable in the country. Recently, an increase in ice-fishing tourism, driven by younger and returning international anglers, created a huge demand for all-season rentals. Buyers are keen to winterize local cabins for Airbnb, and they’re not above starting bidding wars. Even the non-waterfront properties crossed the $200,000 mark last year. 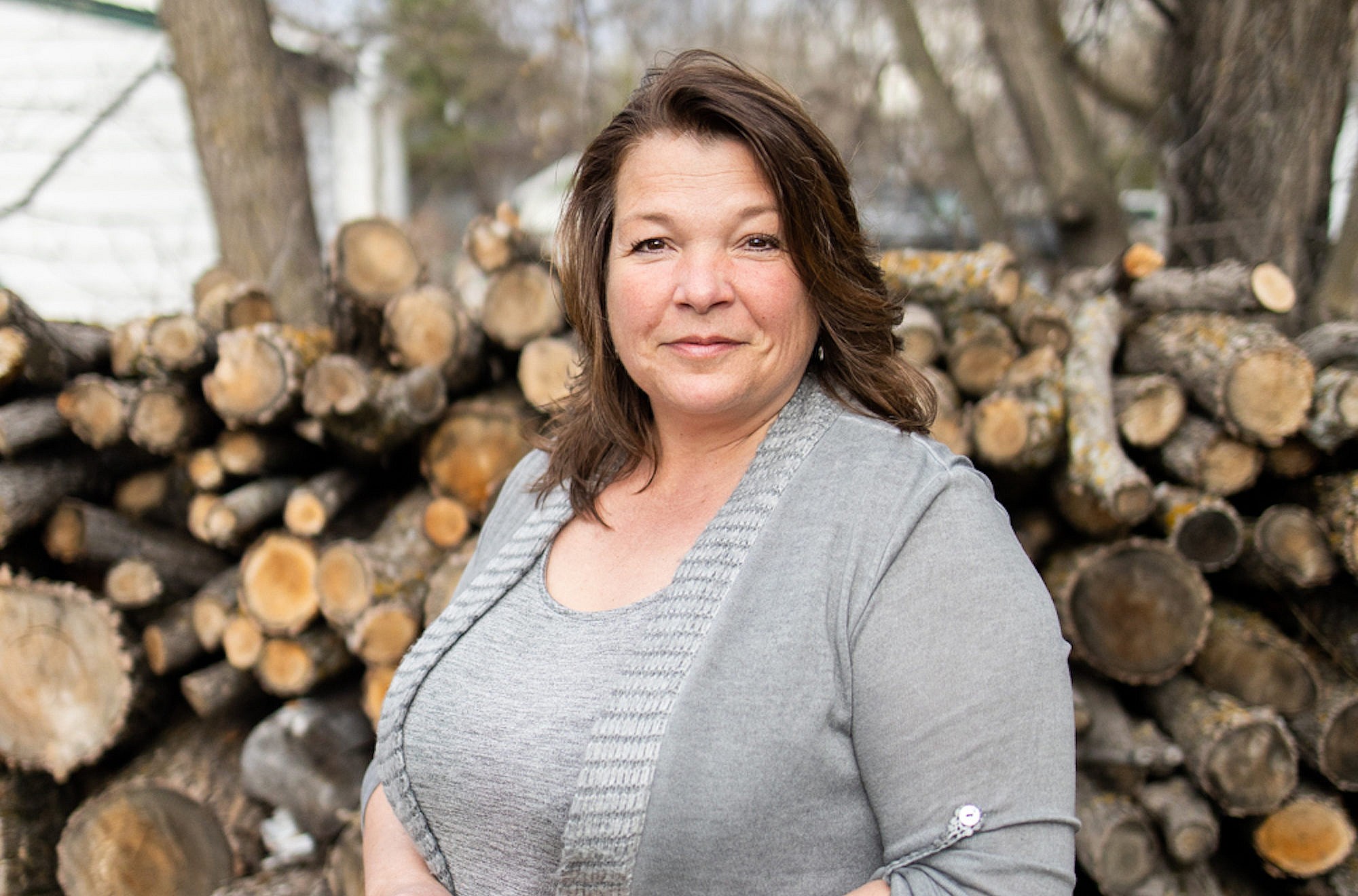 “I wanted to own multiple properties, but I never thought I would.”

Karen: I bought my first seasonal cottage in 2012. At the time, I was looking at properties for a client in the village of Dunnottar, on the shores of Lake Winnipeg. The place I bought was a mid-century build, and everything was original, right down to the double-hung windows—the kind you have to prop open. The kitchen had orange Formica countertops, and it was heated by a wood stove. I paid top dollar for it, which at the time was in the low $100,000s.

In late 2019, I learned about Airbnb and wanted to try hosting. I found a three-bedroom place in neighbouring Matlock with a lake view and bought it for around $150,000. It was the off-season, so I was able to negotiate. Many of the vacation properties are on wells, including mine, so if renters arrive any earlier than mid-May, the water’s still frozen. But Interlake is also a destination for ice fishing, so tourism is a year-round thing. That’s why I wanted my second cottage to be winterized. 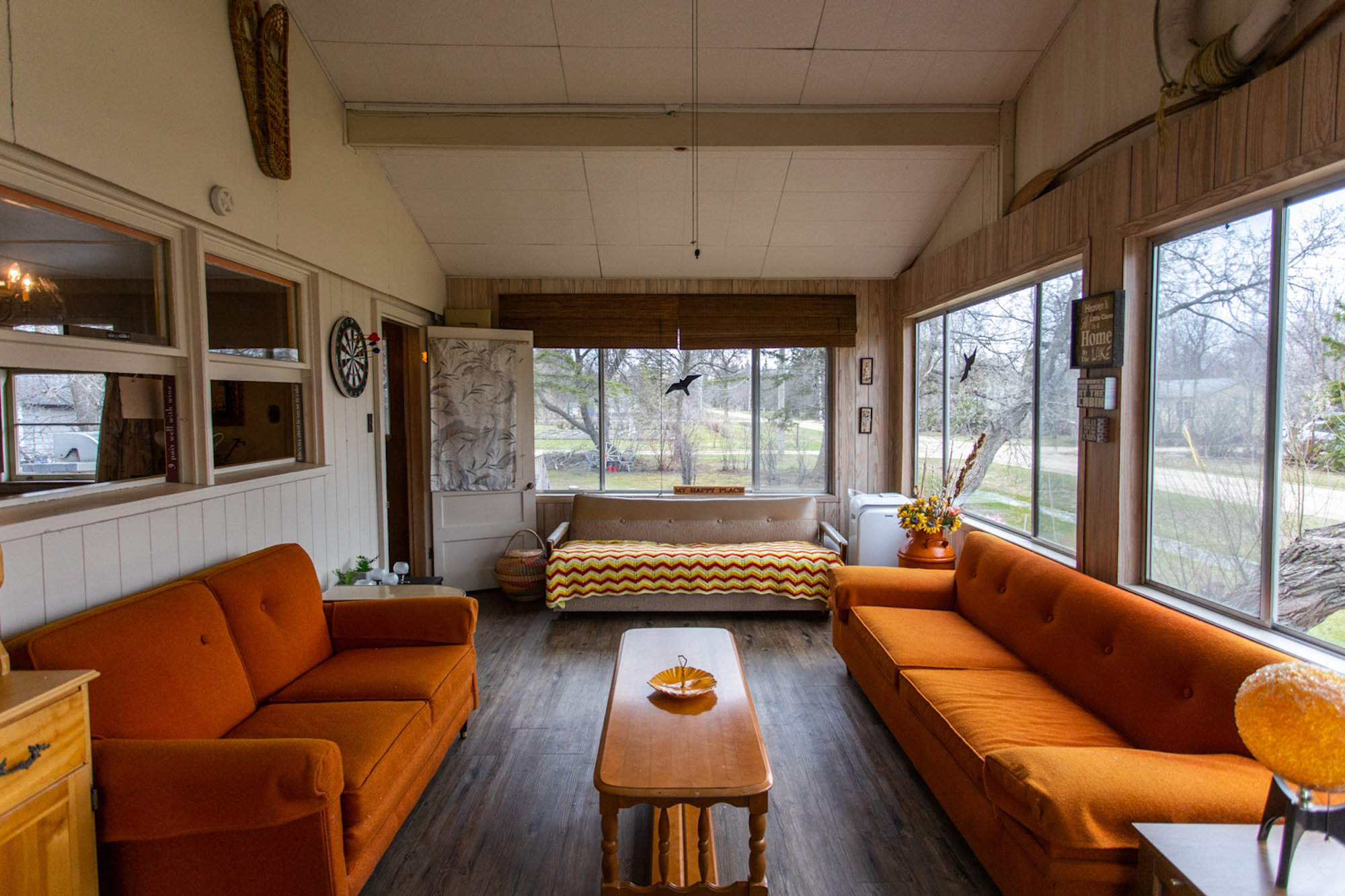 I listed the Matlock property on Airbnb for a couple of months before the pandemic started, and the fishermen loved it. It’s about 1,400 square feet with a long driveway, so there’s room for trailers, Bombardier B12 ice buses and all the gear they travel with from the U.S. When the borders closed, I rented the cottage out to a family. The market really started heating up in 2021, though. Cottages were in short supply, and demand in Interlake was only growing. Places that were once considered undesirable were all of a sudden gems. People wanted an escape.

Last year, my best friend told me she and her husband were looking for a seasonal property. I showed her around Siglavik, which is an 85-property subdivision built on man-made canals. Just as she closed her own sale following a bidding war, a property I’d dreamt of buying years earlier came onto the market. I snapped it up after winning my own bidding war. Our places are a five-minute walk from each other, and the stars of Ice Vikings—a show about commercial ice fishing—live up the street. I always wanted to own multiple properties, but I never really thought I would.