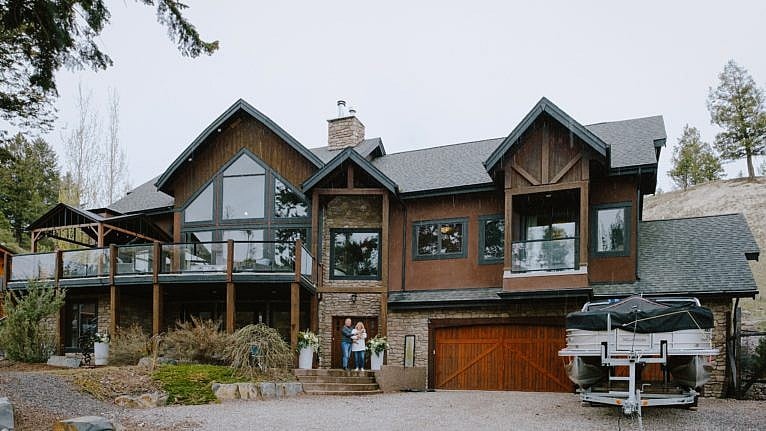 Canadians call their vacation homes by many different names—cottages, chalets, cabins, camps. But they all share one thing, and that’s the promise of escape. In the last few years, however, the silent grandeur of dockside mornings and sunsets—once only interrupted by the odd speedboat or loon—has been drowned out by sights more common in the world of residential real estate: packed offer days; frantic realtors engrossed in FaceTime tours; tiny towns overtaken by firepit-crazed interlopers. For buyers, the message is quite clear: vacation’s over.

According to Royal LePage’s 2022 recreational property price report, Canadians are staring down a 13 per cent jump in vacation-property prices from 2021—a slight cooling from the year before but still compounded by the massive increases since the pandemic. The national average for a single-family cottage is now $640,710, and there’s even more variability at the local level. Chronic low supply and insatiable demand mean buyers have been shelling out in excess of $1 million to simply enter some Ontario markets. In Invermere, British Columbia, prices nearly doubled between 2020 and 2021.

A mix of factors have drawn up to 1.8 million Canadians into the vacation-property market in the last five years: the rise of remote work (and better Wi-Fi), aging millennials (now with savings), an army of retiring boomers and a pre-existing migration to the rural “exurbs” and areas with affordable housing, which was supercharged by the pandemic. In the second quarter of 2020, according to Statistics Canada, Canadians saved a record 28 per cent of their income. With nowhere to eat, drink or travel to, lots of us amassed down payments—and a significant portion of them went toward cottages.

Not all Canadian markets are created equal, though. 10 locations in particular—some established and others emerging—have seen particularly dramatic year-over-year price spikes. 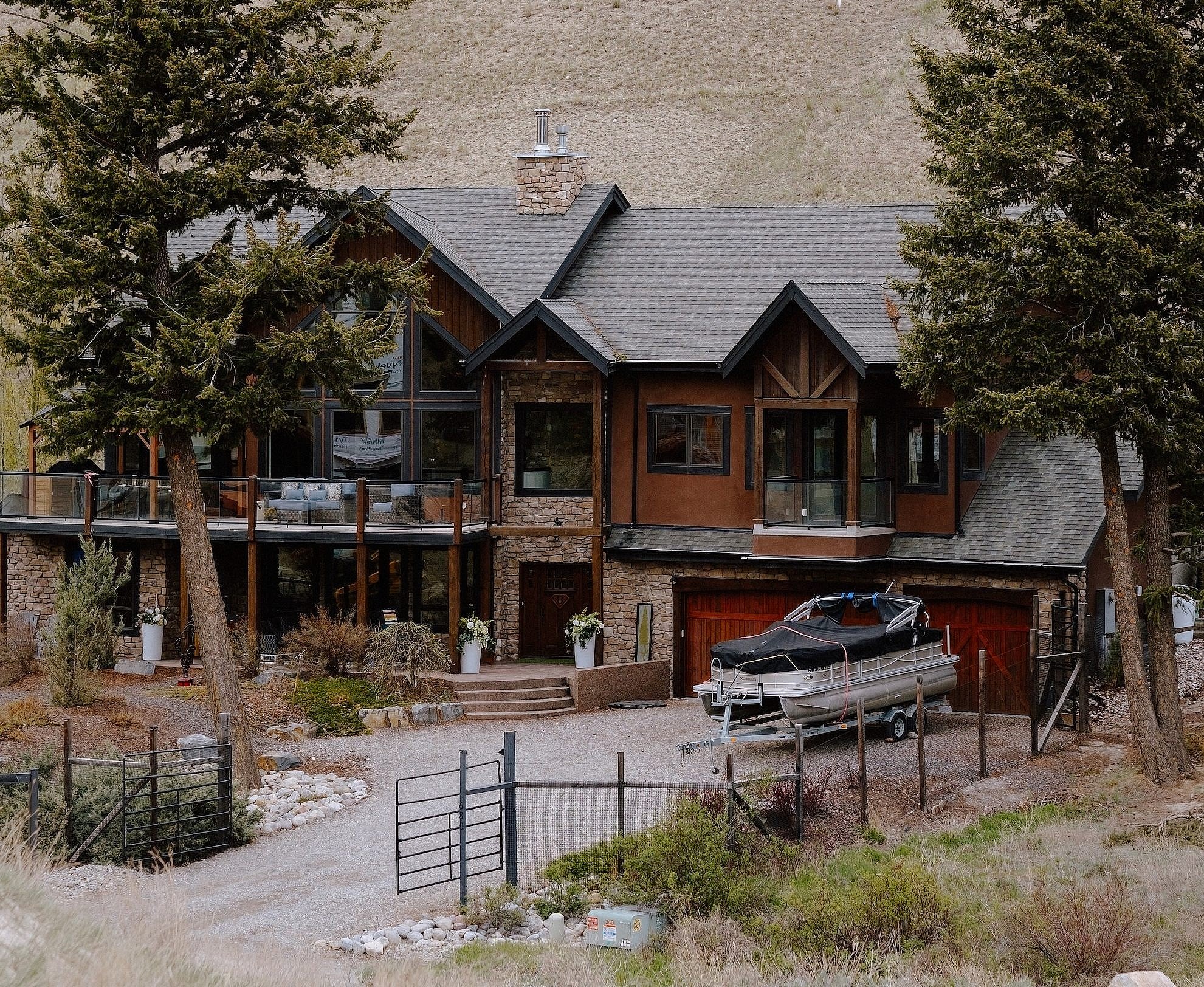 The market: In-the-know Calgarians have long braved the mountainous three-hour trek to holiday in Invermere, British Columbia, a town of 4,000 people that borders the Rockies. Its charming downtown strip, skiing and golfing amenities, and proximity to the warm-bodied Lake Windermere have made it a favourite among young families. Recently, Invermere has absorbed new vacation-property owners as part of a broader trend of baby boomers retiring into the Columbia Valley. Invermere’s inventory was once considered affordable by B.C. standards, but the whopping 88 per cent spike in prices from 2020 to 2021 has been anything but relaxing for prospective buyers.

Dena: “Brad and I have been lucky to own several vacation homes. We used to winter in Scottsdale in Arizona and owned a place on Canmore’s Silvertip Resort golf course until 2014. Eight years ago, we experienced a family tragedy, and we sold the Canmore property. We had too many memories there.

After a few years, we thought about getting another place, and we kept coming back to Invermere. It had a lot going for it: the water, the mountains and the fact that it was only a three-hour drive from our home in Calgary. We started checking out places in 2016. Homes, condos, cabins—there was a lot of inventory available back then. After looking at about 20 places, we bought a 3,000-square-foot half-duplex that overlooked the lake and was listed in the high $500,000s; we got it for well under that. Nothing was selling quickly then.

READ: For $2.3 million you can buy an entire village of Swiss chalets, nestled in the Rockies

In 2020, we sold our place in Scottsdale—the snowbird thing wasn’t for us, and we wanted a bigger place in Invermere, where our extended family could stay. Our realtor and friend, DK Rice, told us that the market was heating up. Small towns in B.C. were just taking off. 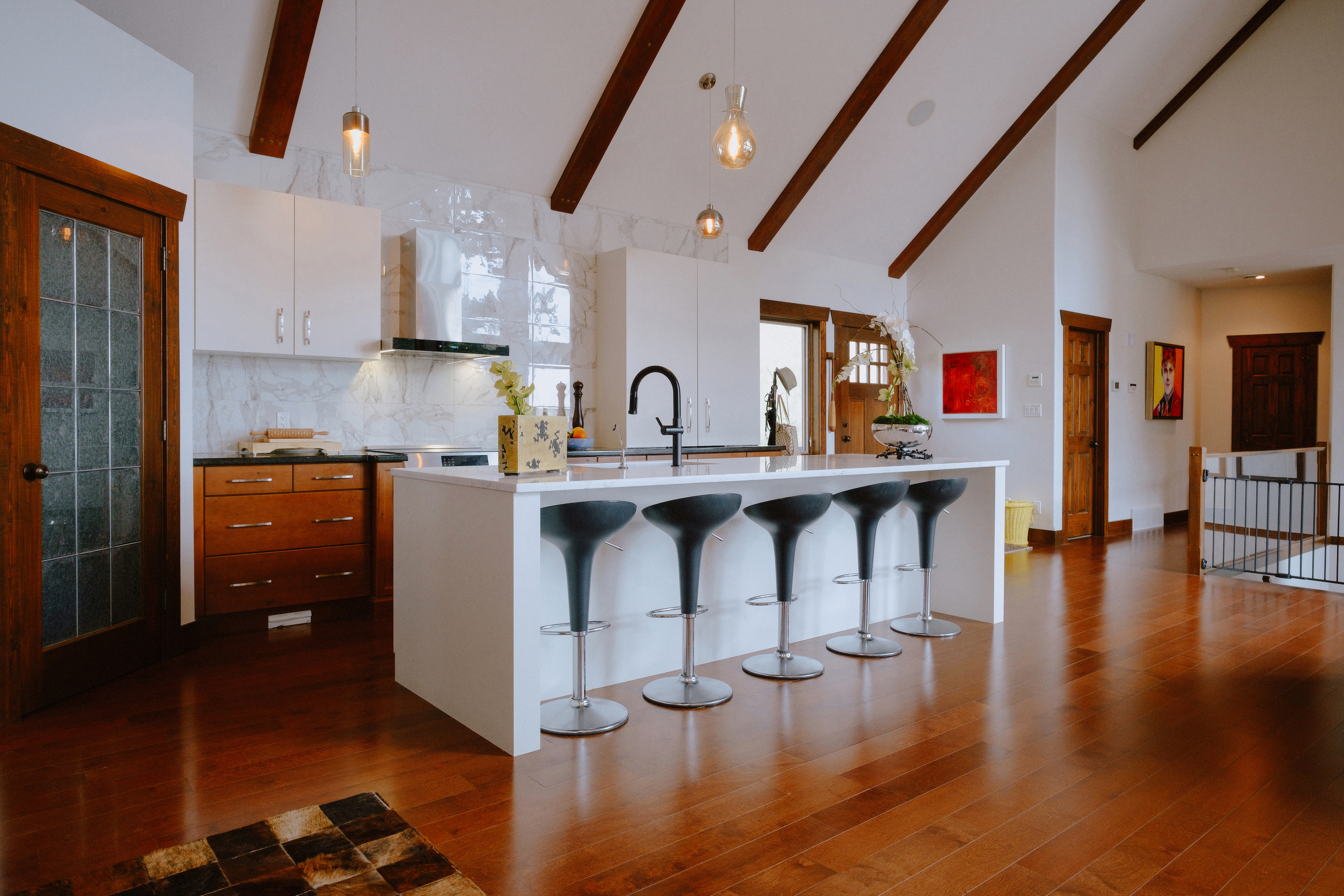 There was one house in the Taynton Bay neighbourhood that had been on the market for a while. It was quite dated, but it had everything we wanted: space, a great yard and lake access for our pontoon. We got it for about five per cent under asking. This was in 2021, right before the pandemic pushed Invermere’s prices into really crazy territory. Our old half-duplex sold for more than $800,000. 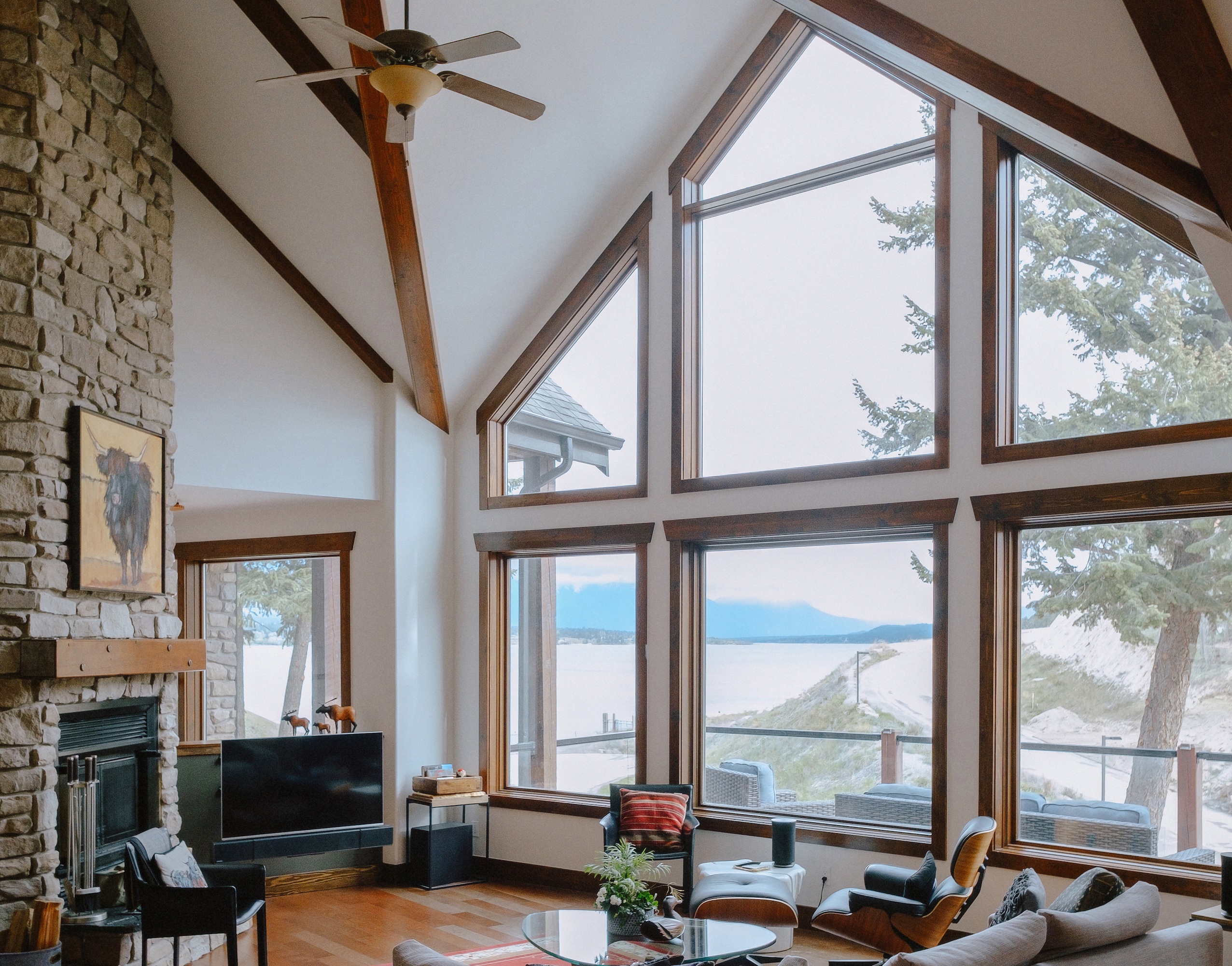 When we bought, there were just two houses and a bunch of empty lots in the area. But in the last 12 months, eight houses have sprung up, and many vacation homes are going for 20 per cent over list price. The waterfront is being developed, and you can’t go to certain restaurants without a reservation anymore—even in the off-season.

That said, I love coming out here. Even our dachshund, Henry, is excited when we get in the car. Our nieces and nephews—and their kids—are able to enjoy the lake, water-ski, wake-surf, tube or just go for hikes. It’s been very healing for all of us.”