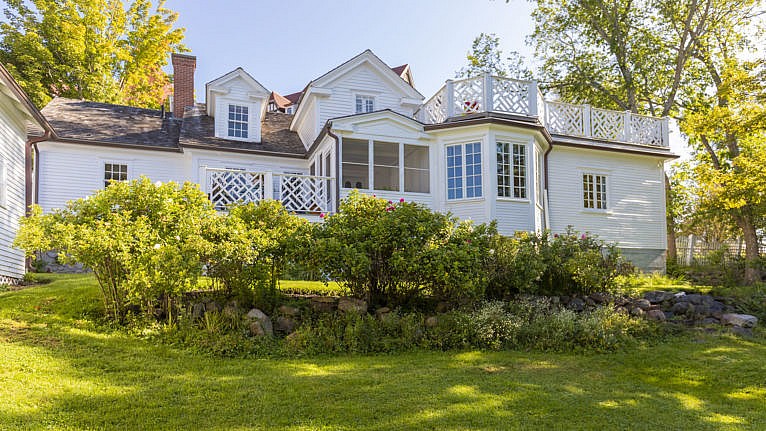 "The cottage’s asking price climbed quickly; I felt like I was having a heart attack."

The Market: This quaint, 1,800-person town on New Brunswick’s southwestern tip has been a reliable summer escape since the turn of the 20th century. But the area’s resort industry now has stiff holiday competition in its cottage scene: waterfront prices have jumped by 132 per cent since 2019, and non-waterfront properties by an equally staggering 122 per cent. The blockhouses and town square remain stunningly historic, but the reasons for the Saint Andrews boom—remote work and sky-high cottage prices elsewhere—are as modern as they get. 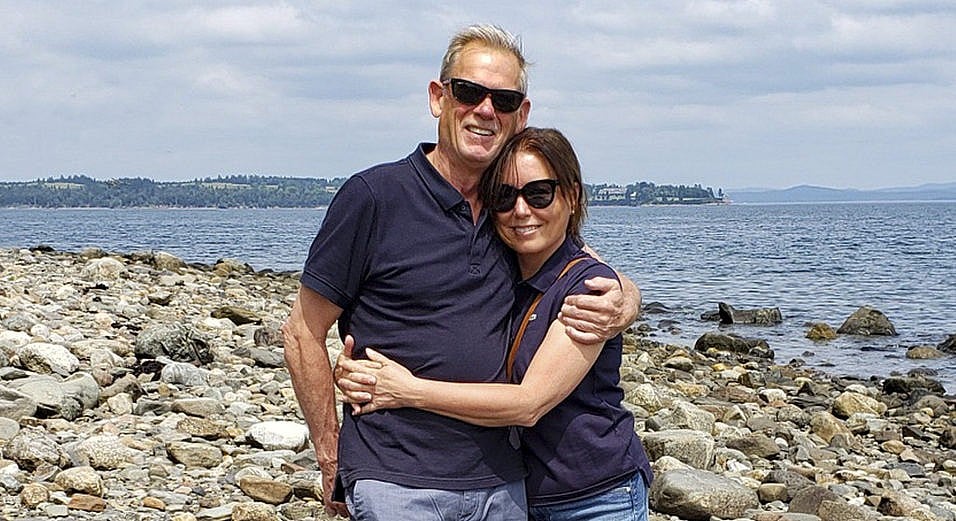 Deirdre: Early on in the pandemic, I read about a young Toronto couple who had bought a beautiful home in New Brunswick for $250,000. It sounded affordable, so we started looking for a cottage for ourselves.

Tom: I had been out to the East Coast to visit my son, who’s since passed away. I particularly liked Saint Andrews for its laid-back pace, but Deirdre hadn’t seen any of it. I told her if we were to buy a place, we weren’t going to buy it online: we’d have to see it in person. The problem was we had to wait for the Atlantic bubble to open.

Deirdre: We had our eye on the listing for a historic B&B named Cory Cottage: the architecture was beautiful, its back veranda had views of the water and it was close to the Pansy Patch, another historical house that was once the home of Kate Reed, Canada’s first interior designer. The cottage’s asking price climbed quickly; it went from $750,000 to $845,000, then up to $949,000. I felt like I was having a heart attack. 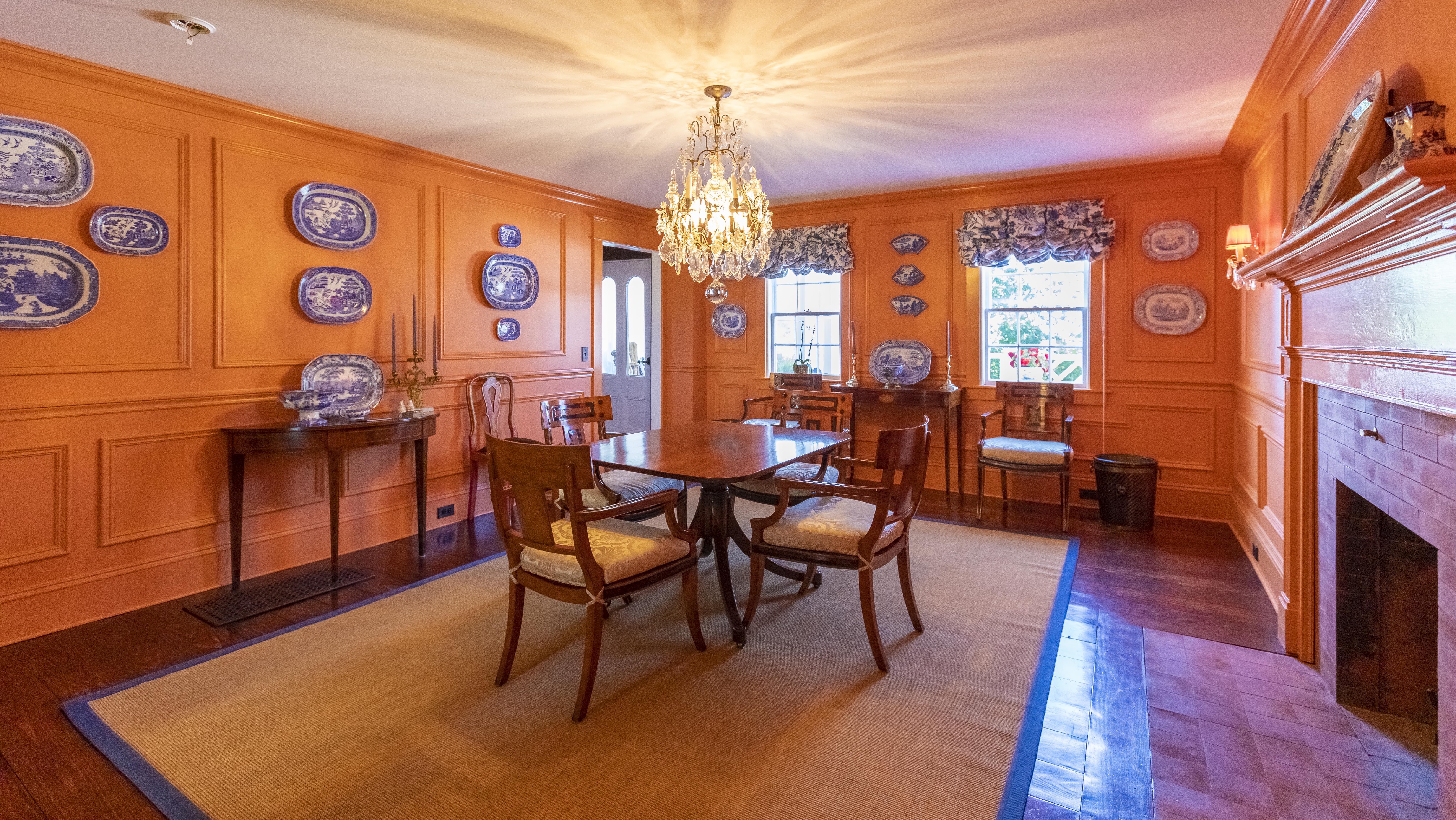 Tom: We booked a flight to Saint Andrews to see the cottage as soon as the Atlantic provinces opened to outsiders, in late June of 2021. We were on the first commercial flight that had come into Saint John Airport since January. As we touched down, fire engines were shooting water in an arc, and local MPs were on the tarmac to welcome us. I knew it was important to see the cottage as fast as we could. Couples from Ontario were flying in all week. We placed a lower offer than some others—$725,000—but we got there first. The owner liked that our bid was firm. We signed our purchase agreement in early July. I imagine the property may have increased in value since then. I think we won the race to the East Coast. 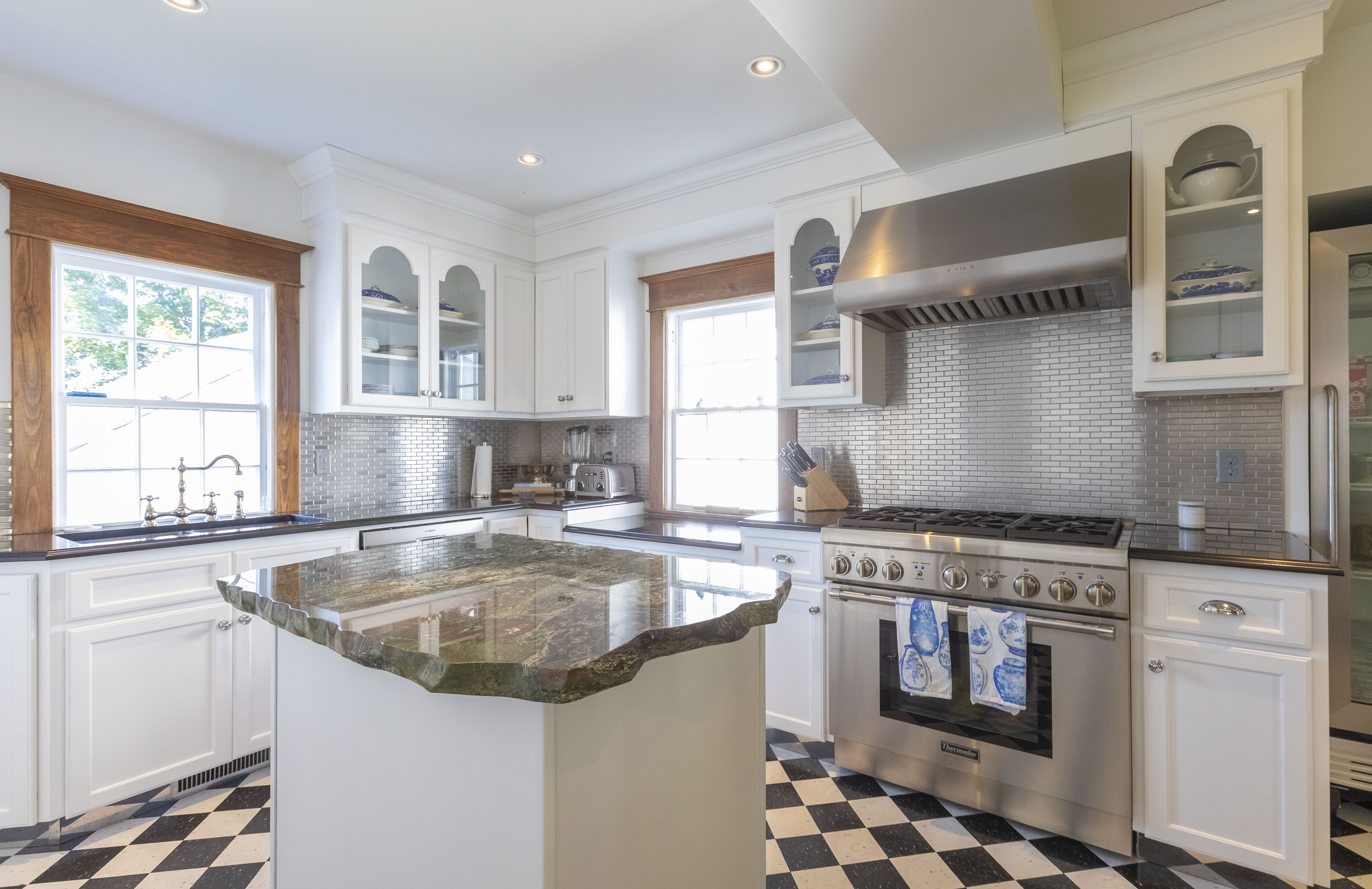 The sleek kitchen is illuminated by natural light and features traditional checkerboard floors.

Deirdre: I don’t know that we were particularly surprised by the pace of the market in New Brunswick, having watched it from a distance. But we know we got in at the right time: the couple I read about who bought their place for $250,000 recently listed it for $639,000. 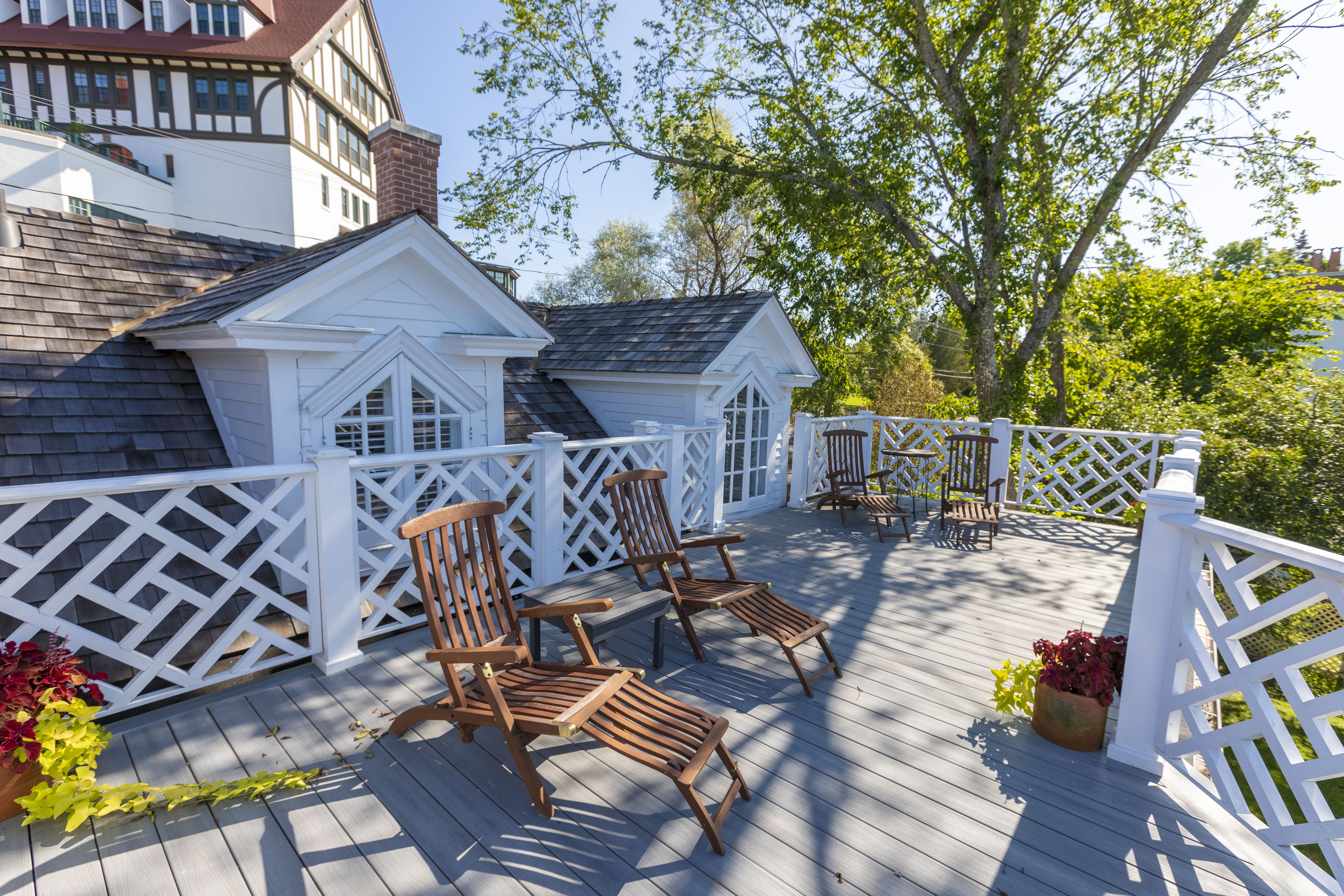 Tom: No matter how much this place goes up in value, we’re not looking to sell. We’d be more likely to sell our place in Toronto than the cottage.