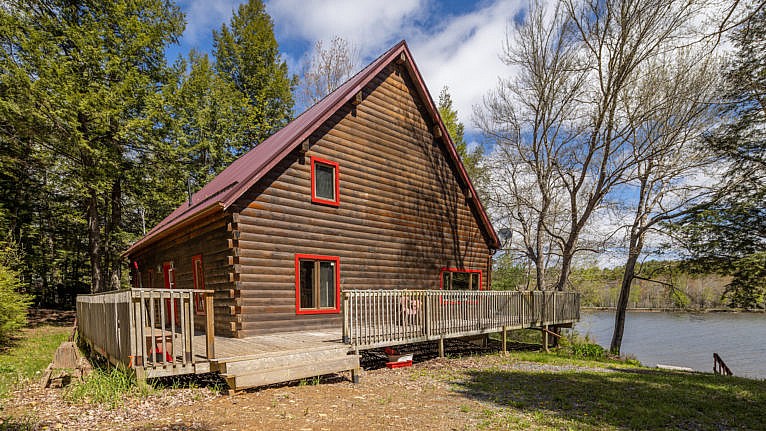 "South Shore never used to be a market for multiple offers and bidding wars, but it is now." (Photo by Riley Smith)

The Market: Nova Scotia’s southern coast is synonymous with maritime charm: it’s home to the iconic lighthouse of Peggy’s Cove, the Bluenose II, oceanfront beaches and seemingly endless reserves of seafood. Funny, then, that the biggest increase in recreational-property costs in South Shore was in the non-waterfront category. Between 2020 and 2021, prices for inland cottages spiked by 29 per cent. This kept pace with the area’s ballooning residential prices, courtesy of new waves of out-of-province buyers—particularly from Ontario and B.C.—hoping to get more bang for their real-estate buck. All eyes are on the east, and its vacation market has soared as a result.

The Buyers: Jordan Perry, a 30-year-old mortgage agent, and his wife, Tanya, a 27-year-old parts-and-warranty administrator. 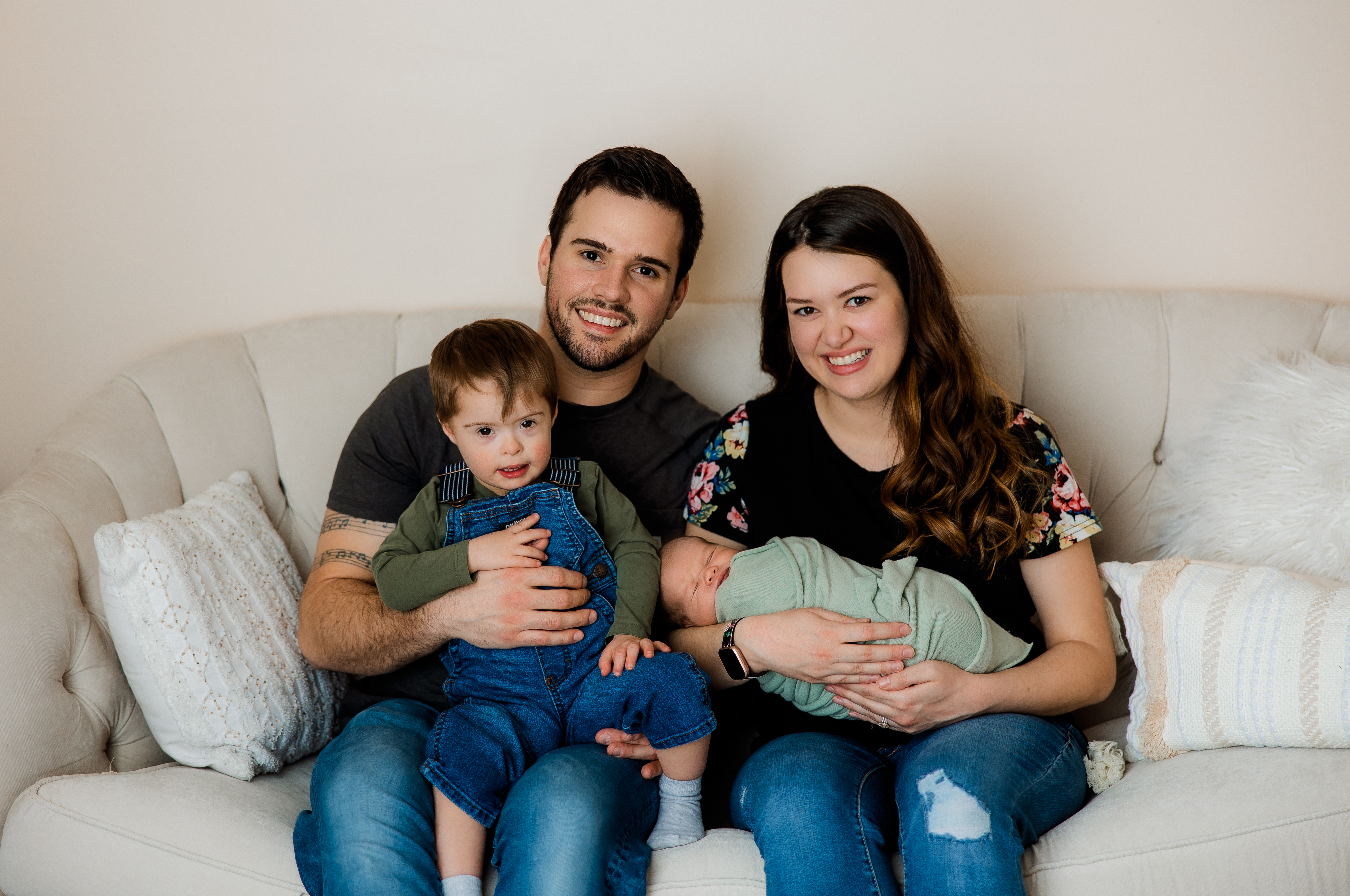 After deciding a cottage in the Kawarthas was out of reach financially, the Perrys set their sights on Nova Scotia’s South Shore. (Photo by Sarah Hiltz)

For a long time, Tanya and I had a goal of owning a cottage—somewhere close to the ocean but not on the ocean itself. We wanted a lake so we could swim, boat and kayak. The Kawarthas are amazing, but they were financially out of our reach. We love Mahone Bay, Lunenburg and Bridgewater, so we decided South Shore would be our number-one area.

Jordan: I live in Warsaw, Ontario, but I consider myself an honorary Atlantic Canadian. My brother went to school at Dalhousie, and visiting him was my first real exposure to the East Coast. He met his wife there and ended up staying. And my ties go beyond family: I’m a mortgage broker and real estate investor, and my business is primarily in New Brunswick.

I’ve developed a system for buying from a distance: I start by looking for places that have been on the market for a while—ones that have been overlooked. Earlier this year, I stumbled upon a 2,200-square-foot A-frame log cabin with a stunning red roof on Big Mushamush Lake. It had been on the market for 200 days, and it needed some maintenance: there were holes in the drywall, bright-orange walls, the deck was attached at the wrong place and the roof overhang wasn’t wide enough to protect the cottage’s face from rainwater. 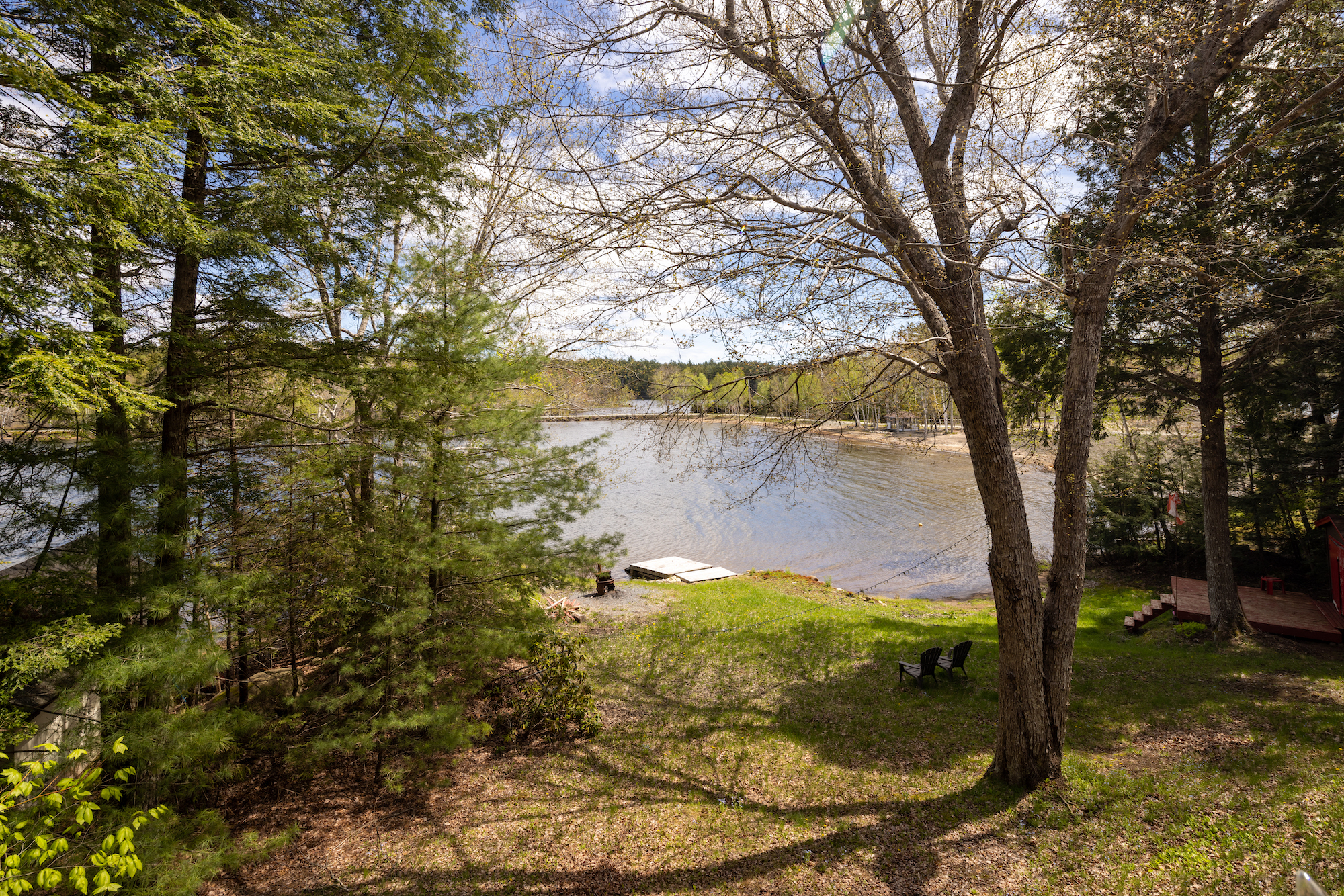 The Perrys wanted a lakefront property so they could swim, boat and kayak. (Photo by Riley Smith)

I had my brother check out the property in person. He didn’t raise any huge red flags, so Tanya and I put in an offer of $500,000. The owners countered with $550,000. Once we got the inspection report, we negotiated our final offer back down to $500,000. I wrote an apology letter to the owners for the low bid, but ultimately, that’s what I thought the property was worth. We bought sight unseen and closed in April, a month after our second son was born.

For years, I was mystified as to why people weren’t as taken with Nova Scotia as I was. Now, it seems like everyone’s caught on. South Shore never used to be a market for multiple offers and bidding wars, but it is now.

I see investment properties as assets, but I made the decision early on to put this specific property in the liability column. This cabin is certainly rustic, but for us, this is a big dream realized.