For $31 million you can buy this iconic, Renaissance-inspired estate in the heart of Montreal

The stunning 67-room mansion in Ville-Marie’s Golden Square Mile was built in 1913 for famed industrialist and philanthropist J.W. McConnell 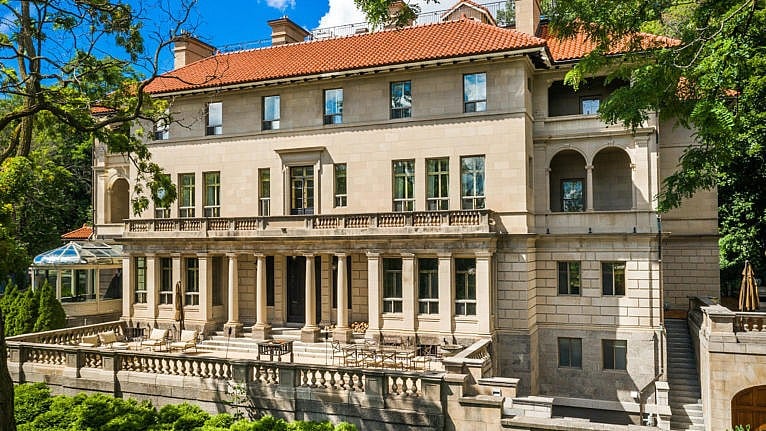 If it were to be built today, this 1913 estate would cost $100 million, according to Sotheby's Canada founding partner Liza Kaufman. (All photos courtesy Sotheby’s International Realty Québec LK)

In the heart of Montreal is a majestic residence that takes luxury to a whole new level. Located in Ville-Marie’s Golden Square Mile, the 67-room estate that has been dubbed an “Italian renaissance revival” mansion is being sold for $31 million.

“One of the most spectacular things about this home is that it is sitting on almost two acres of the most valuable land in Quebec right now,” says Liza Kaufman, Founding Partner of Sotheby’s International Realty Québec. 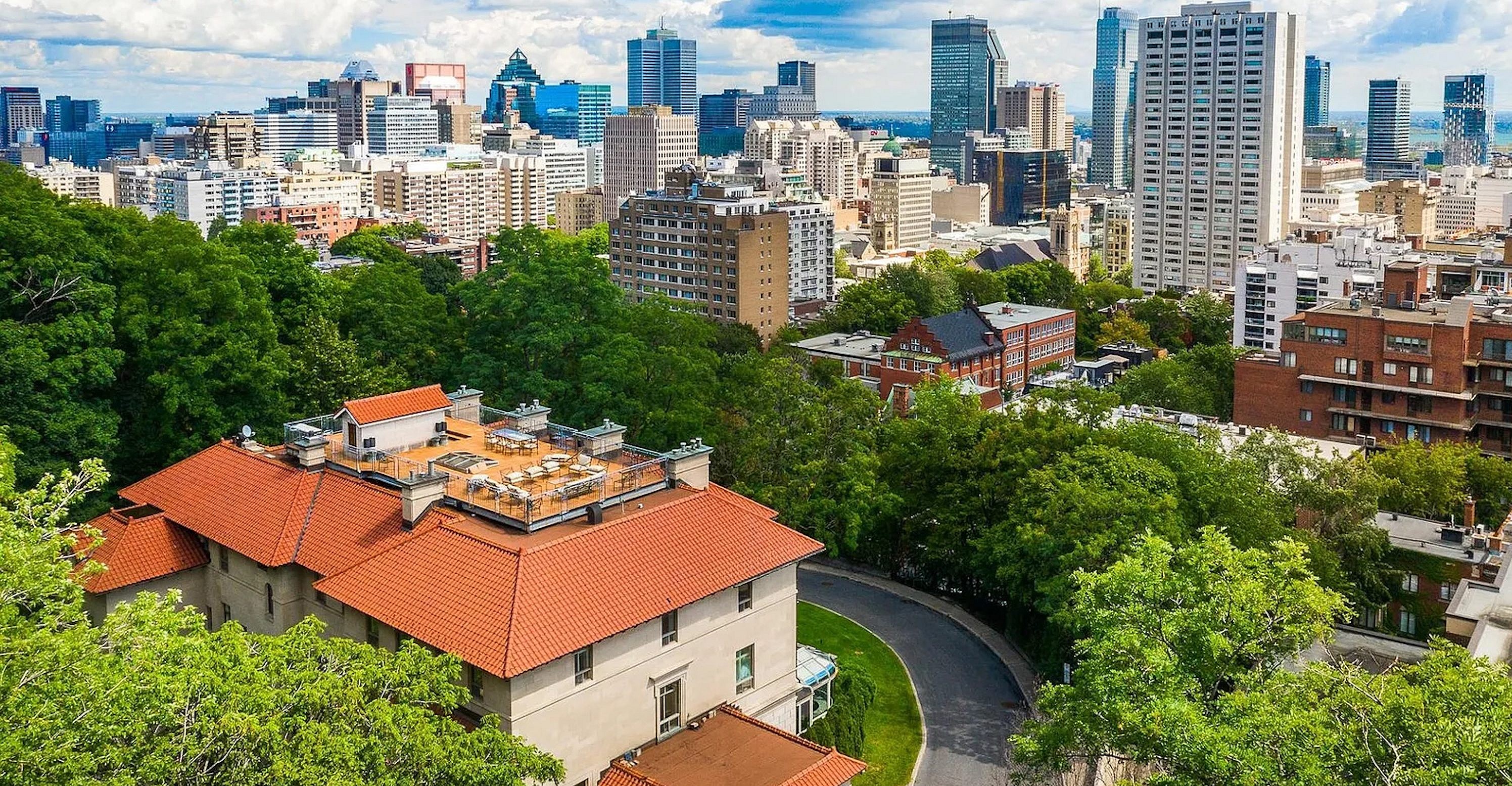 Listed for-sale in 2019, the home was formerly owned by Canadian industrialist J.W. McConnell, who was called “one of the world’s greatest philanthropists” following his death in 1963. “He wanted to build the most spectacular home in Canada and we believe that he achieved that goal,” says Kaufman.

The 1913 home was designed by Charles A. Platt, the mastermind architect behind wealthy American family homes such as the Vanderbilts and Rockefeller estates, according to Kaufman. McConnell is said to have hired teams of designers and architects to travel to Italy to purchase the contents of three Italian palazzos, filling the home with museum-quality antiques. 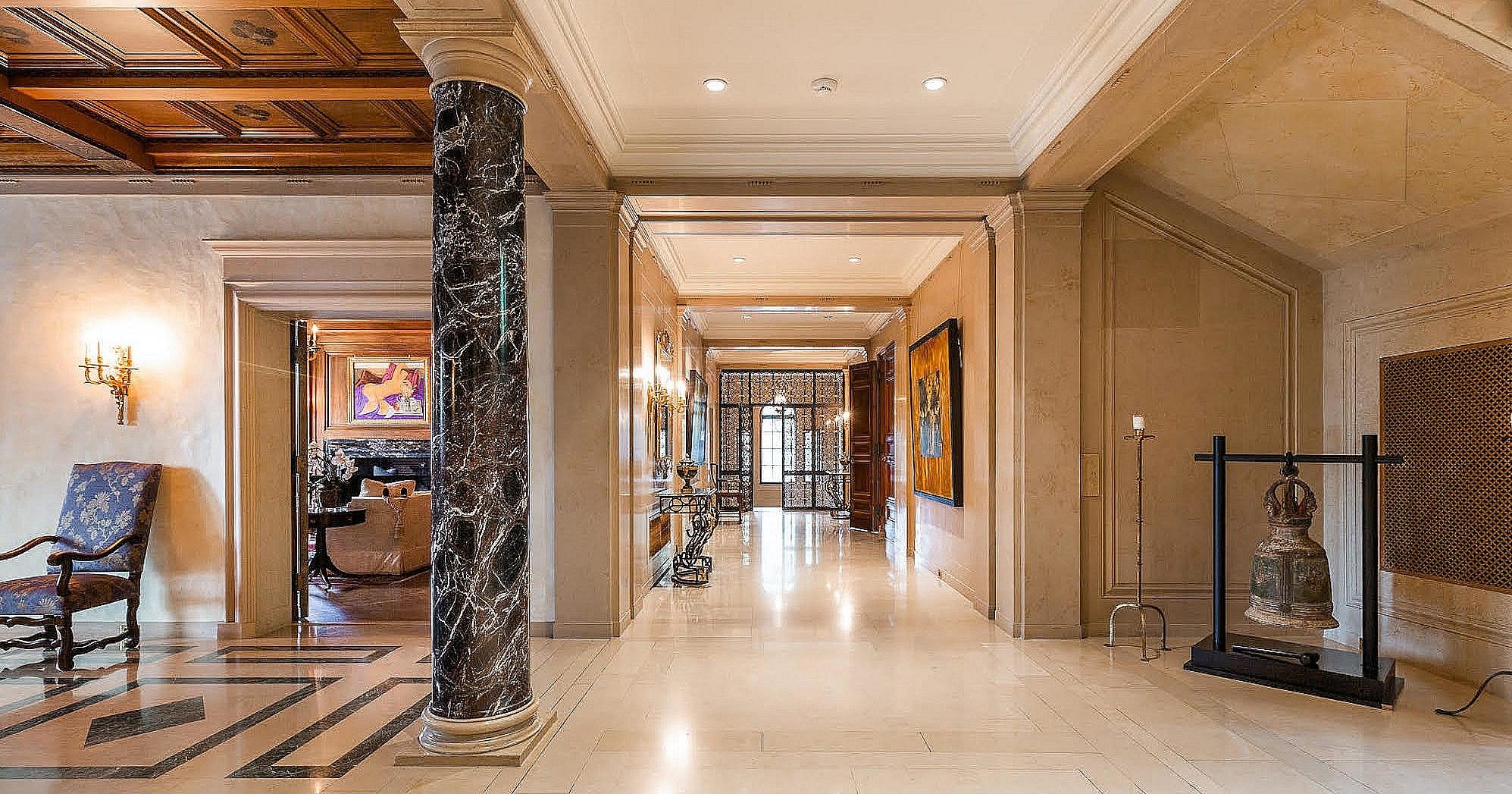 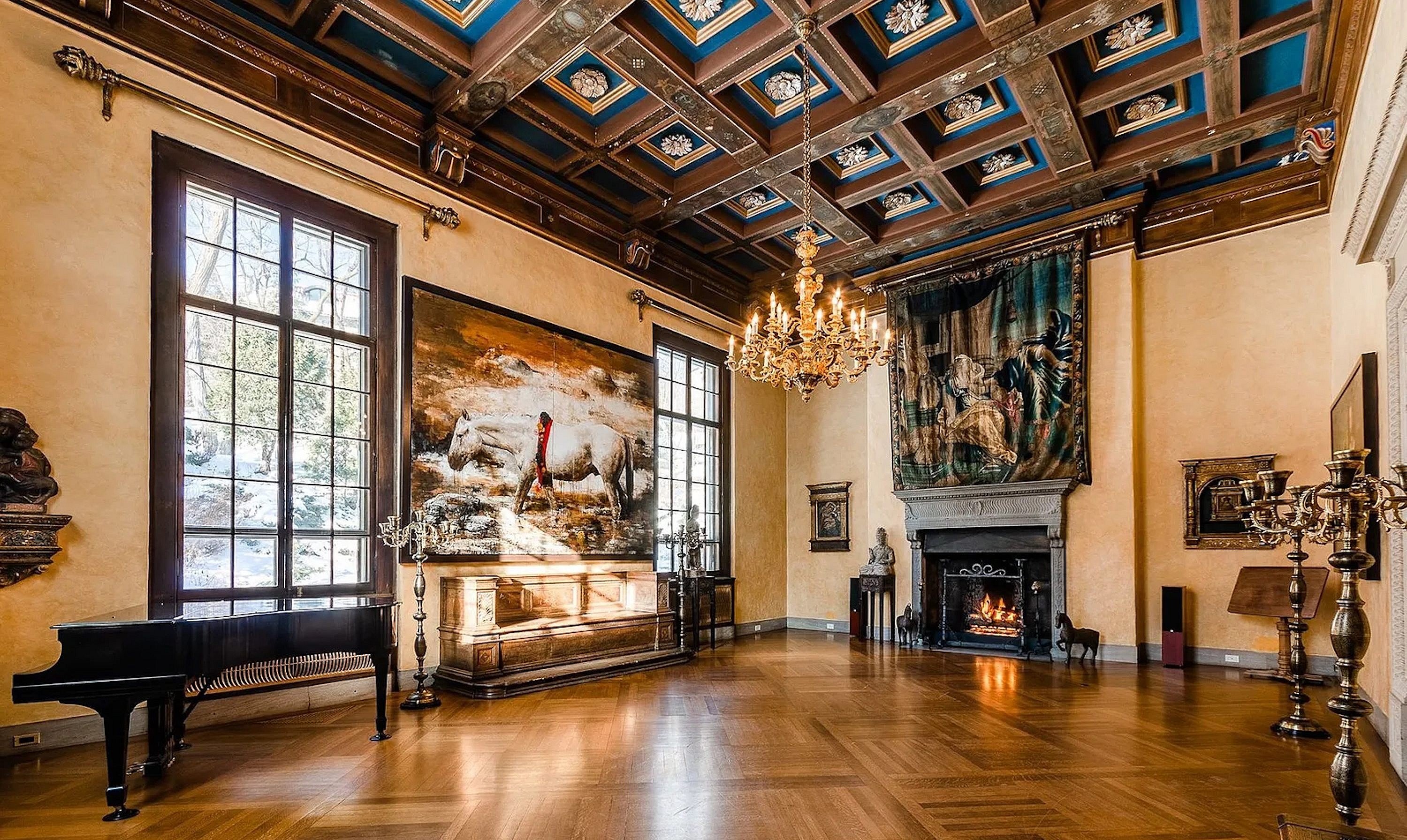 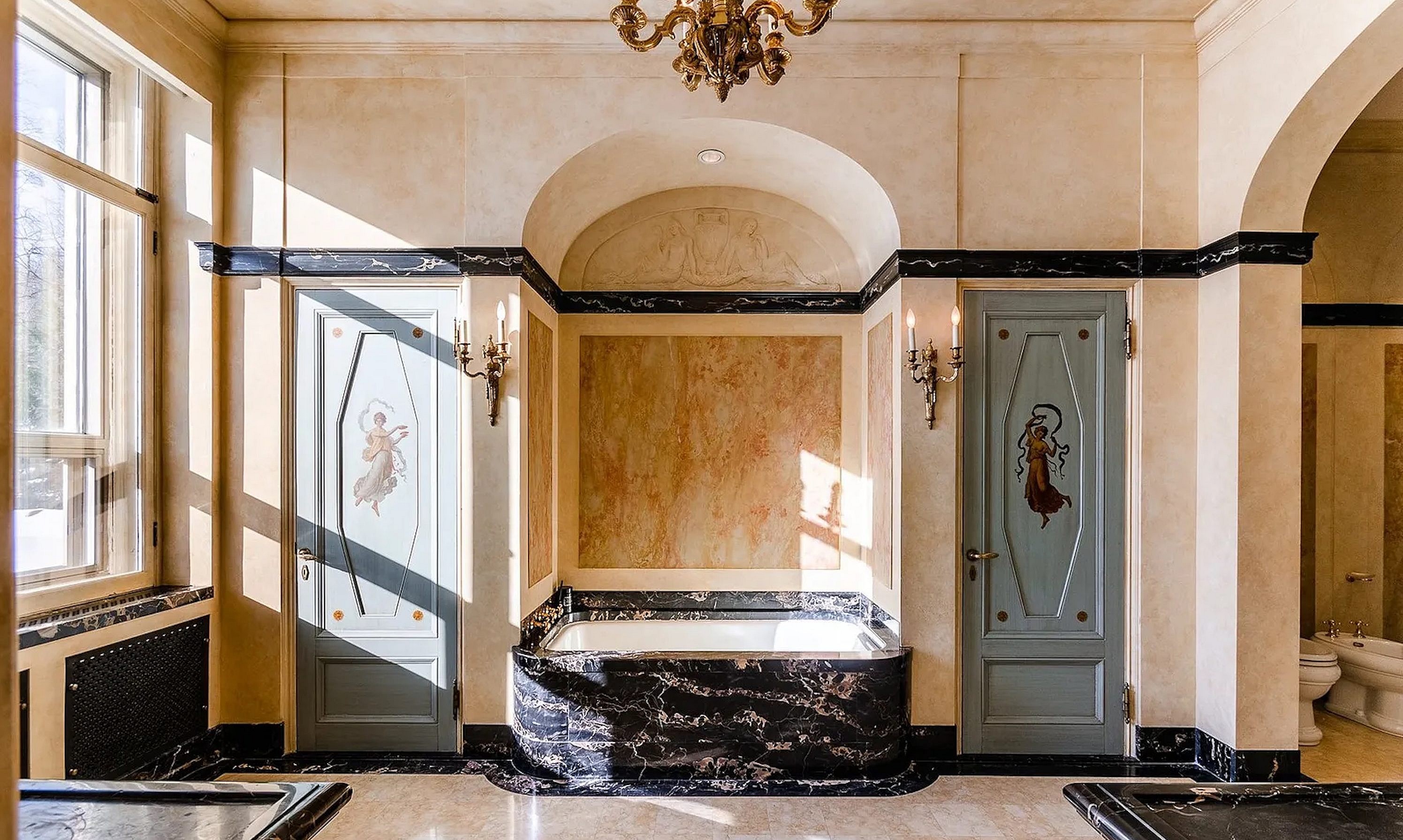 The walnut-paneled library – featuring tour de force of Renaissance-style doors, painted in the style of Raphael. 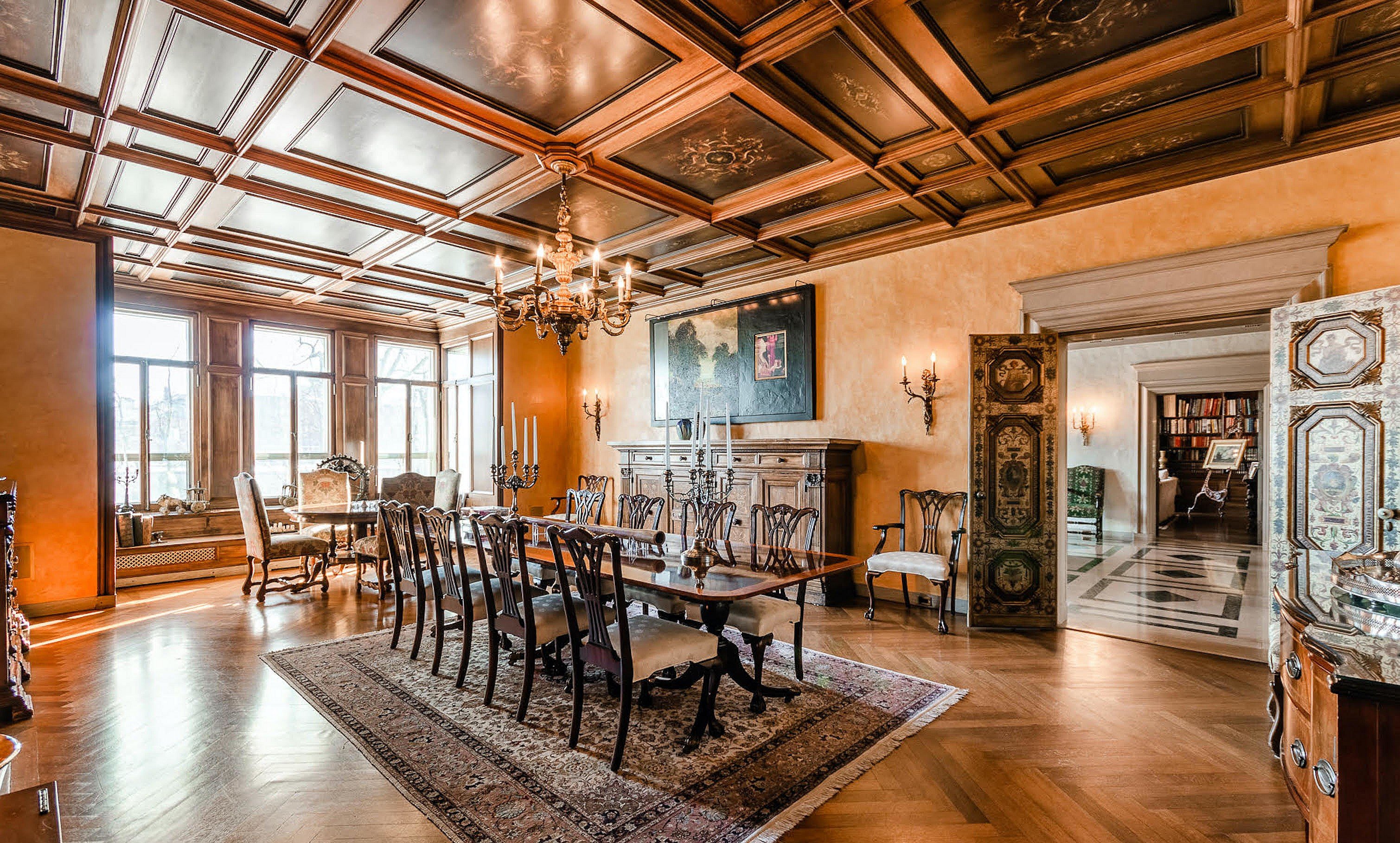 “It would be impossible to replicate the home today because they wouldn’t have the artisans. But even to recreate what they’ve done would cost over $100 million,” says Kaufman. 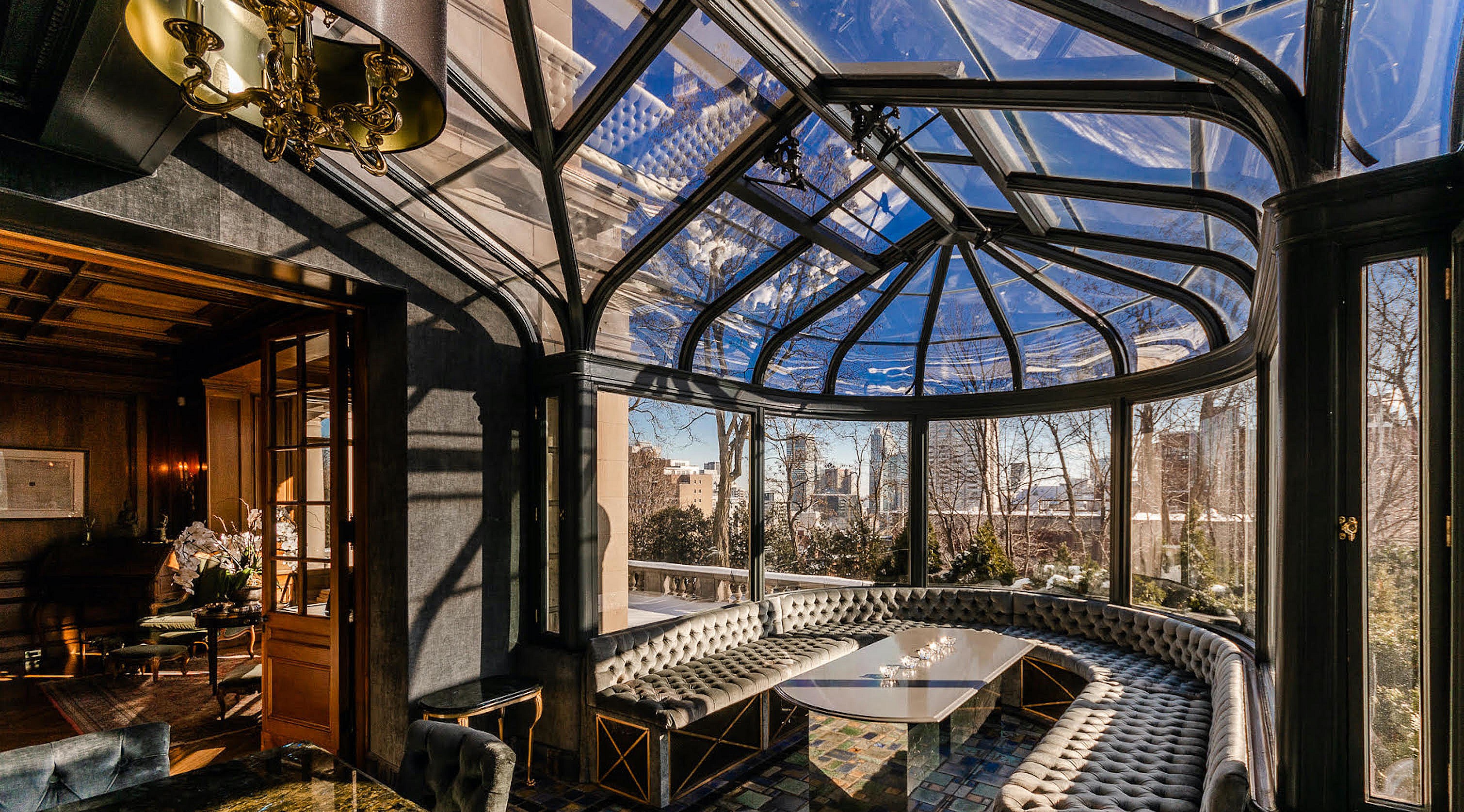 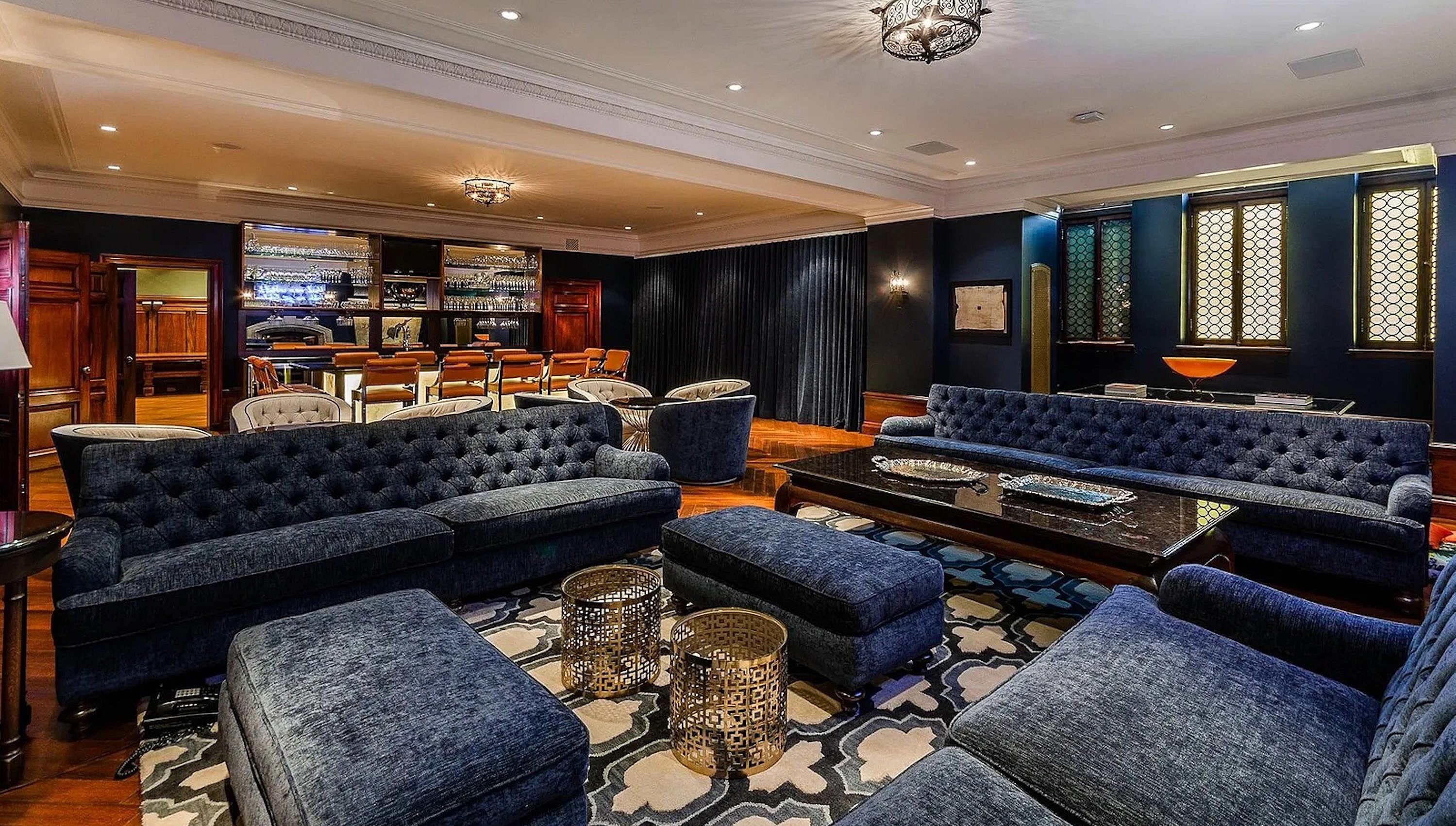 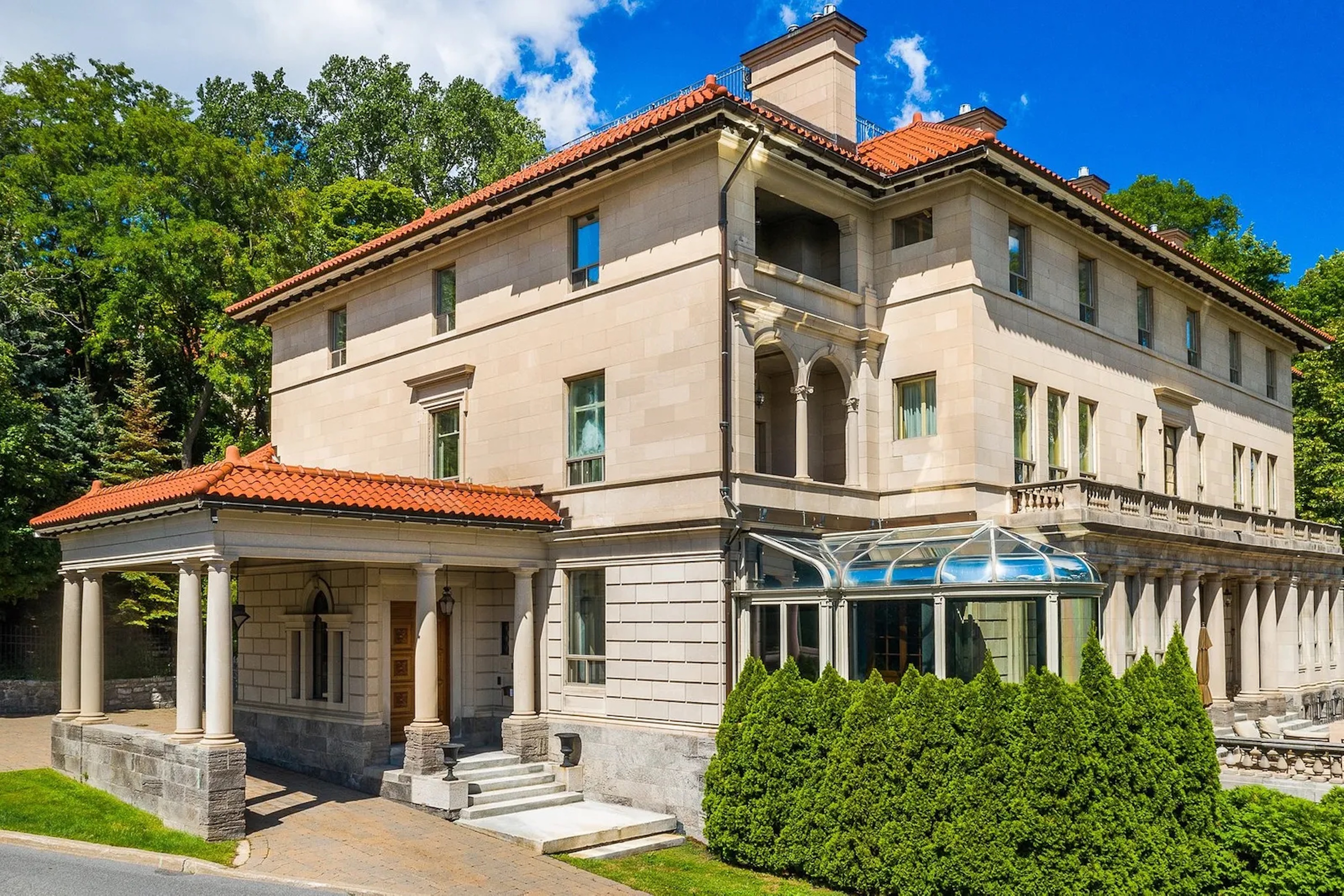