GTA home prices jump 27.7 per cent in a year

The average selling price in the Greater Toronto Area hit $875,983 in February 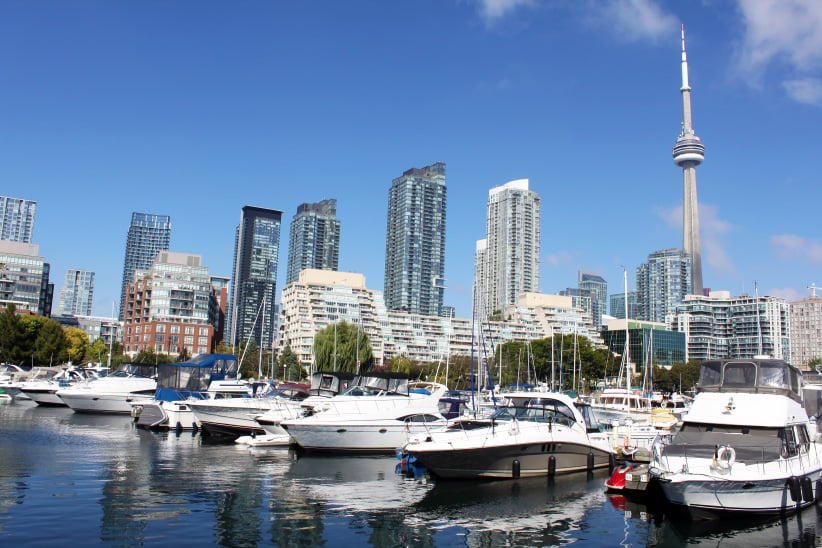 TORONTO — The average price of homes sold in the Greater Toronto Area last month soared 27.7 per cent compared with a year ago, the city’s real estate board said Friday.

The number of properties sold rose 5.7 per cent from February 2016, even though last year was a leap year which added an extra day of sales, the Toronto Real Estate Board said.

“The listing supply crunch we are experiencing in the GTA has undoubtedly led to the double-digit home price increases we are now experiencing on a sustained basis, both in the low-rise and high-rise market segments,” Jason Mercer, TREB’s director of market analysis, said in a statement.

“Until we see a marked increase in the number of homes available for sale, expect very strong annual rates of price growth to continue.”

Concerns have mounted that home prices in Canada’s largest city have spiralled to the point where policy-makers need to intervene, as they have in Vancouver, where a number of measures have been implemented including a tax on foreign buyers. The Ontario government has resisted such a move.

“They should consider revisiting land-use designations in built-up areas to allow for a greater diversity of home types, streamlining development approvals and permitting processes, and looking at ways to incentivize landowners to develop their land,” Cerqua said in TREB’s statement.

On Thursday, the Real Estate Board of Greater Vancouver released figures showing a 41.9 per cent plunge in homes sold last month year-over-year. The MLS home price composite benchmark price for Metro Vancouver was $906,700, 14 per cent higher than what it was a year ago, but down 2.8 per cent from six months ago, after the tax on foreign buyers took effect.