This increasingly young and hip city has affordable homes on offer 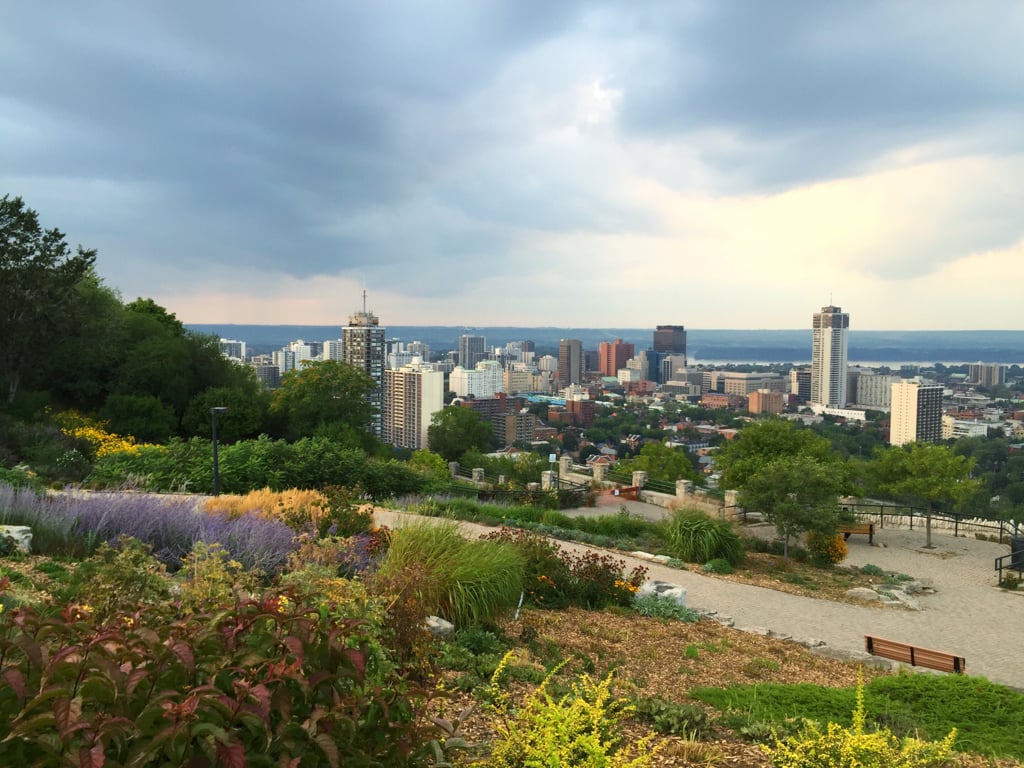 A target for first-time homebuyers

When most Canadians think about scorching hot real estate markets, they don’t necessarily think about Hamilton. Yet over the past five years the average price of neighbourhoods in Hamilton has risen more than 60%, not far below the frenzied pace in Toronto and Vancouver.

Homebuyers are looking further afield for more affordable homes and that’s sending many Torontonians speeding down the QEW to Hamilton. For $400,000 you can afford to buy into most neighbourhoods in this city and almost 90% of the areas average under $500,000.

While Hamilton has a well-earned reputation for being a gritty, blue-collar, industrial city, it’s attracting a new younger demographic. “That grittiness, that toughness is still here and that’s attracted the artistic crowd,” says George O’Niell, CEO of the Realtors Association of Hamilton-Burlington. In his view, Hamilton is like Toronto’s trendy Queen West, although on a much bigger scale.

In our inaugural neighbourhood ranking for Hamilton, we have a three-way tie for first place between Crown Point East, Crown Point West and Gibson. (Hamilton doesn’t collect average home prices by neighbourhood so the next smallest area was used for our analysis).

Like Toronto, the biggest challenge in Hamilton is supply. There is still an imbalance between sales and new listings, says O’Neill, which tends to favour sellers. Still, for what you’d pay for a 500 sq. ft. condo in Toronto, you can get a fully detached three-bedroom home—and you’d still come out $100,000 ahead.

These areas are also benefiting from developers who are taking old school houses and churches and transforming them into luxury condos. Scroll down to see the full ranking of 133 neighbourhoods.

Hamilton at a glance…

Hamilton is earning a reputation as being a young, hip city. If you’re looking to embrace this vibe, then check out Crown Point East. There are a lot of new independent restaurants popping up in this area, says Tina Doyle, with Remax Escarpment Realty Inc. “They’re all over Instagram,” she says.  This neighbourhood is attracting a lot of attention from GTA buyers who are looking to stretch their dollar.

Crown Point West is going through a bit of a metamorphosis, which is long overdue, says Doyle. Property values here have shot up almost 100% over the past five years, yet properties here are still selling at a steep discount to the rest of the city.

Gibson has become a popular area for investors, particularly from Toronto. You can buy two homes in this area for what you’d expect to pay for one just a short distance away, says Doyle. Some of the houses may be on the smaller side, but if you’re looking for a home with a bit of character you will find several old Victorian homes with original trim.

Historically this was an area people avoided. No longer. Properties here have been known to go for $200,000 over their list price. Newer developments are helping to lift the image of this neighbourhood. Stinson Properties has been converting old schools in the area into lofts, says Doyle. One such project is the Stinson School Lofts, a schoolhouse built in 1894. For $549,000 you can get a 1,628 sq.-ft. two-story penthouse in the 120-year-old building, which features exposed wood beams. Homes here also have tonnes of character.  They are all pre-war, which means bigger homes with original trim, says Doyle. “People also like the fact it abuts the escarpment.”

Tap or click to see where to find the top five Hamilton neighbourhoods and this year’s realtor pick.

Click here to see the full ranking of Hamilton neighbourhoods.