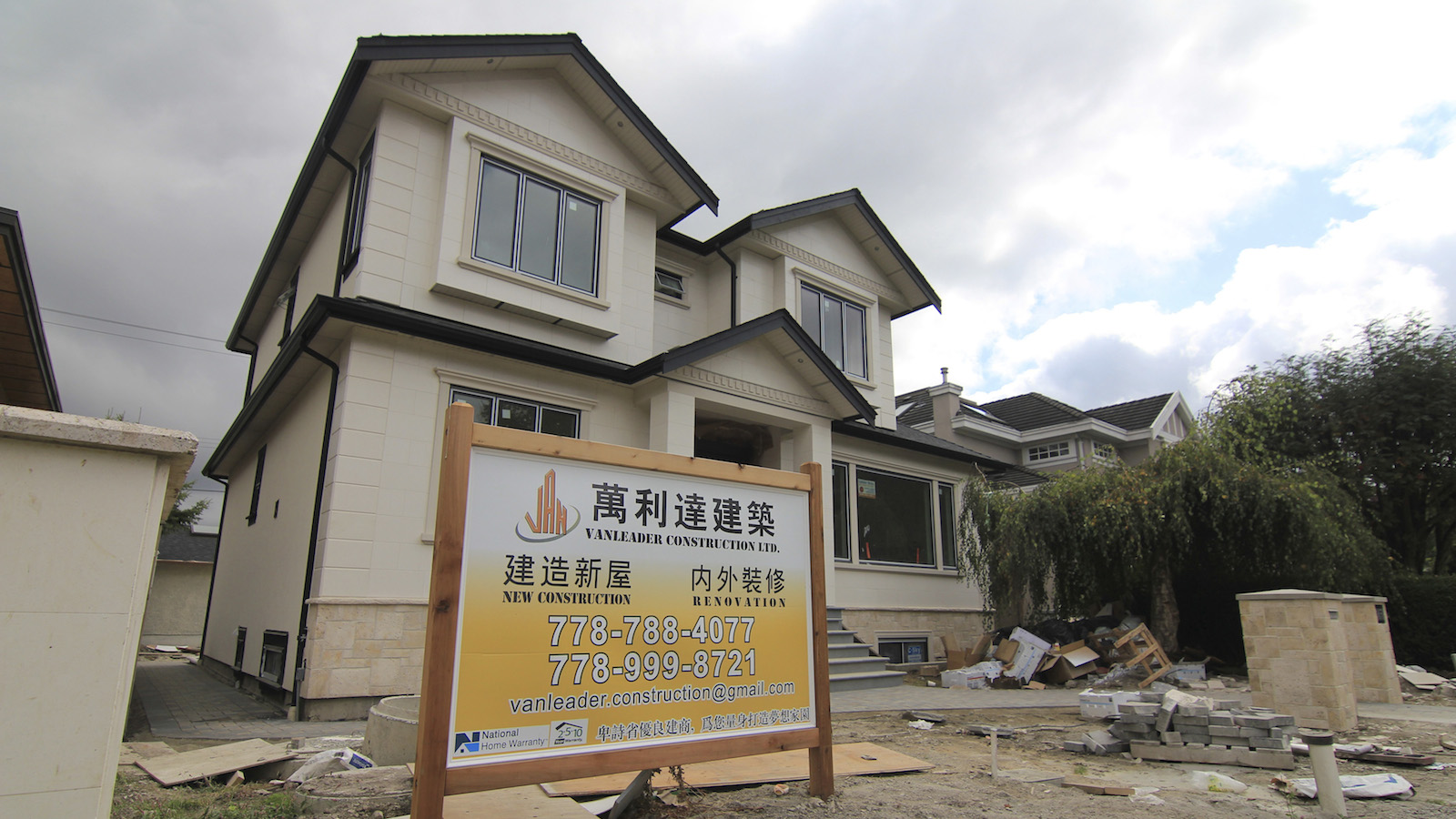 Toronto and Vancouver will continue to lead luxury home sales in Canada this spring in both volume and price, and mostly for the same reasons they dominated last year, says a new report released Wednesday.

Sotheby’s International Realty Canada cites macro-economic trends including limited inventory and strong demand from both domestic and international buyers in making its prediction.

Notable growth is also expected in Vancouver, especially its top-tier residential market, with increases anticipated in the $4-million-plus category.

“Luxury home sales in Toronto and Vancouver will continue to defy gravity this spring,” Brad Henderson, president and CEO of Sotheby’s International Realty Canada, said in a statement.

“Both markets have the potential for significant gains and we expect heightened demand and insufficient inventory to drive price escalation and sellers’ market conditions.”

The report said steady economic growth indicators in Quebec have contributed to market balance in Montreal, where sales of top-?tier detached single-family homes, attached homes and condominiums are expected to remain comparable to 2015 levels.

But continued economic uncertainty in Calgary due to troubles in the oilpatch will increase the number of homes available and contribute to declining prices in both the top-tier and conventional markets in Alberta’s largest city, it said.

The weak Canadian dollar has made real estate more attractive to domestic and foreign buyers. But Sotheby’s says other market fundamentals have had and will continue to have greater impact on the $1 million-plus real estate market across Canada this spring.

In Vancouver, the first two months of the year saw sales of homes valued at more than $1 million increase 23 per cent year-?over-?year to 771 units, of which 557 were single-family home sales — a 16 per cent increase.

While the GTA remains attractive for foreign investors and immigrants, local and domestic demand will remain the primary drivers in that market, according to Sotheby’s.

Already the Toronto market has seen a 63 per cent, year-over-year increase in sales of $1-million-plus homes _ up to 1,646 units, of which 1,486 were single-family homes.

By comparison, the sale of homes priced $1 million or more rose 23 per cent to just 80 units in Montreal in the first two months of the year. That’s the same number as in Calgary, where the figure represented a one per cent decrease from the same period in 2015.