The disappearing dream of home ownership

What needs to be addressed to increase homeownership: market sustainability or affordability? 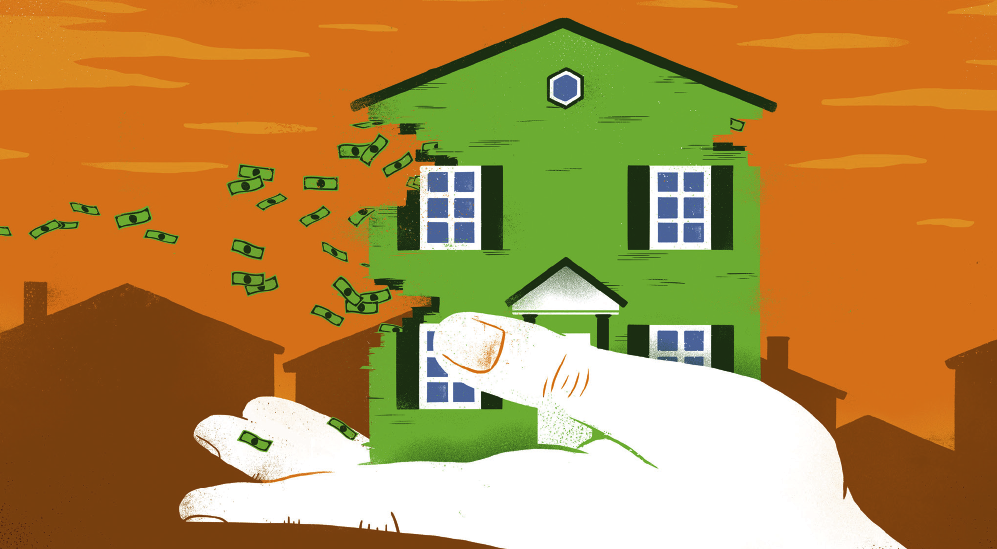 This story, by Romana King, was first published at MoneySense in 2015. Maclean’s will be republishing a series of stories from MoneySense all week forMoneySense Week, a blitz of practical information about your bank account and bottom line during Financial Literacy Month in Canada.

In election 2015, one of the most hotly contested financial issues was the proposed changes to the Home Buyers’ Plan—the federal program that lets first-time buyers borrow money from their RRSPs to purchase a house, without tax penalty. The Conservatives promised to increase the HBP limit from $25,000 to $35,000, while the Liberals pledged to relax HBP rules so it also becomes available to home buyers facing challenging circumstances—such as job relocation, the death of a spouse or divorce. But which initiative better serves Canadians?

The Liberals’ plan wouldn’t change the HBP maximum withdrawal limit of $25,000—and some call that a big mistake. “Over the years the Home Buyers’ Plan has failed to keep pace with rising home values,” says Randall McCauley, head of federal affairs for the Canadian Real Estate Association.

Still, some worried the Conservative plan would have only fuel already unsustainable prices. “Encouraging households to invest more at a time when housing is widely believed to be hugely overvalued would create even greater imbalances in the economy,” says David Madani of Capital Economics.

Related: The crazy world of peak real estate in Canada

But the question remains: Is the real problem market sustainability—or housing affordability? Even as detached homes in Toronto and Vancouver sell for close to $1 million, on average, analysts are reminding us that Canada’s two hottest markets are anomalies.

“The federal government doesn’t customize policy to correct two hot markets,” says McCauley, noting that data show housing in the rest of the country is correcting or stabilized. While he supports the Liberal plan, he says the Conservative plan would have gotten at the root of the problem by “effectively addressing the erosion of purchasing power.”