We trace the growing concern over Canada's housing market—particularly Toronto's—as shown by quotes from policymakers, economists and analysts 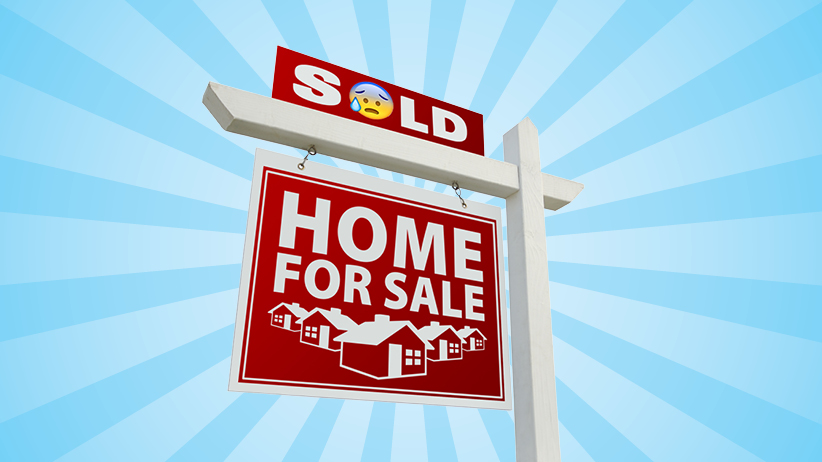 Canada’s red hot housing market—fuelled primarily by soaring prices first in Vancouver, and now in Toronto—has drawn many a bubble warning from some real estate watchers. But there were others who once talked down bubble fears. However with prices in Canada’s largest city climbing at more than 25 per cent a year, bubble warnings have surged too.

We track the observations of economists, politicians and regulators as they watched Canadian house prices heat up over the past few years and finally become so hot in Toronto that officials at all levels of government have scrambled to intervene in an attempt to cool it off.

The emojis in the graph represent the various stages of bubble anxiety—from calm to frantic—for the six individuals we looked at. Tap each to read their quote from that time.

Tap to see what they said

MORE ON THE HOUSING MARKET: