As a kid, Jake Palmer used to pass the historic building each day he went to school. Now, he's purchased it at a bargain price with plans to convert it into his family’s forever home 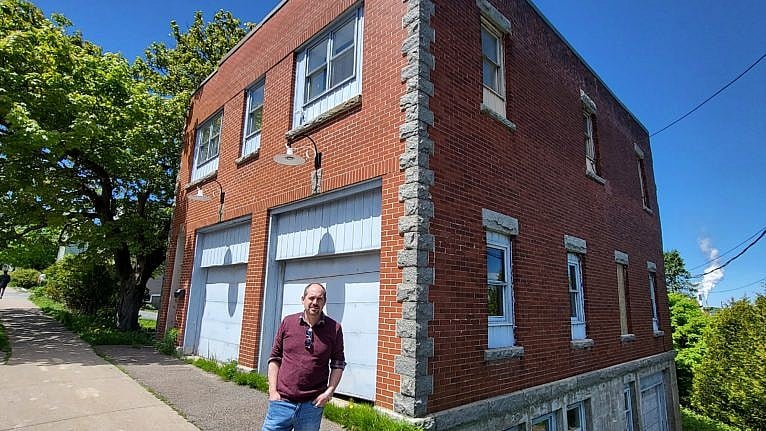 When the owner indicated an interest in selling, Palmer, 46, purchased the building for the fire sale price of $160,000. His vision? To renovate the brick beauty into an unconventional family home for him and his three children—on top of creating a garage and storage space for his hobby collecting and repairing automobiles. Even after his planned three-storey reno, he still expects to spend less than the typical New Brunswick homebuyer. (The year-to-date average home price from the Canadian Real Estate Association is $306,176.)

Palmer shares what it’s like to fulfill a childhood real estate dream, and his plans to turn the old fire station from a rental in dire need of maintenance into a showpiece with some of the most vibrant views in the city.

My house burned down a few years ago. A running joke is that this one’s going to be a lot less fire-prone.

When I was in elementary school I moved to nearby Champlain Street. I used to walk by this building all the time as a kid. But I never wanted to be a fireman. Back then, one of my favourite comic books featured car mechanics who owned a building where they lived upstairs and kept their cars on the lower-level. When I passed the firehall, I used to think that I could do something like that, too, in a building just like this.

I’m a romantic when it comes to properties. I’m excited to be part of saving a building that’s really important to people in the neighbourhood. The building stands high and proud on its corner, so everyone notices it when driving by. I’ve had people reach out and say they’re glad someone’s taking care of the firehouse. 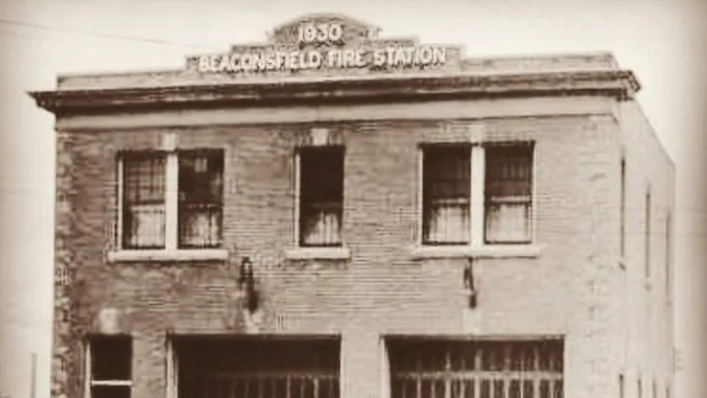 My new home hasn’t been a fire station for years, but it has been through a lot of different hands. My best guess as to why is that people like the idea of owning unique buildings like this. But the reality is daunting; they don’t realize the scope of the work needed.

The building cost me $160,000. I could have moved in upstairs with about $1,500 of repairs. But I saw this as a $250,000 building. The buying process was super-straightforward as it was already zoned residential—getting financing if it was still a commercial building would have been almost impossible.

There are three levels—which is uncommon for a building like this—including a full basement underneath the main garage level. I’ve already stuffed one of my cars in there. When I finish renovating, I’ll have a 600-square-foot rec room down there, too.

My family currently has a home in Kingston Peninsula, which is about 40 minutes outside of Saint John. I love that place, but the commute is a drag with three kids and the city has more activities for them anyway.. Besides, it will be great to be able to move some of my car projects into the garage at my new home.

On the main level, there will be a two-car garage where the fire truck doors are. In total, there will be about 2,400 square feet of living space and about 1,200 square feet of garage space split between two levels when I’m finished. That includes an open-space living room and kitchen. The interior is going to be very modern, but I’m going to replicate early Art Deco elements like trim, tilework and other finishes. With 11-foot ceilings on the main level, I’ll have plenty of opportunities to create drama and play with lighting.

On the top floor, I’m restoring the hardwood floors, which will have a full bathroom and four bedrooms, including a master with ensuite. 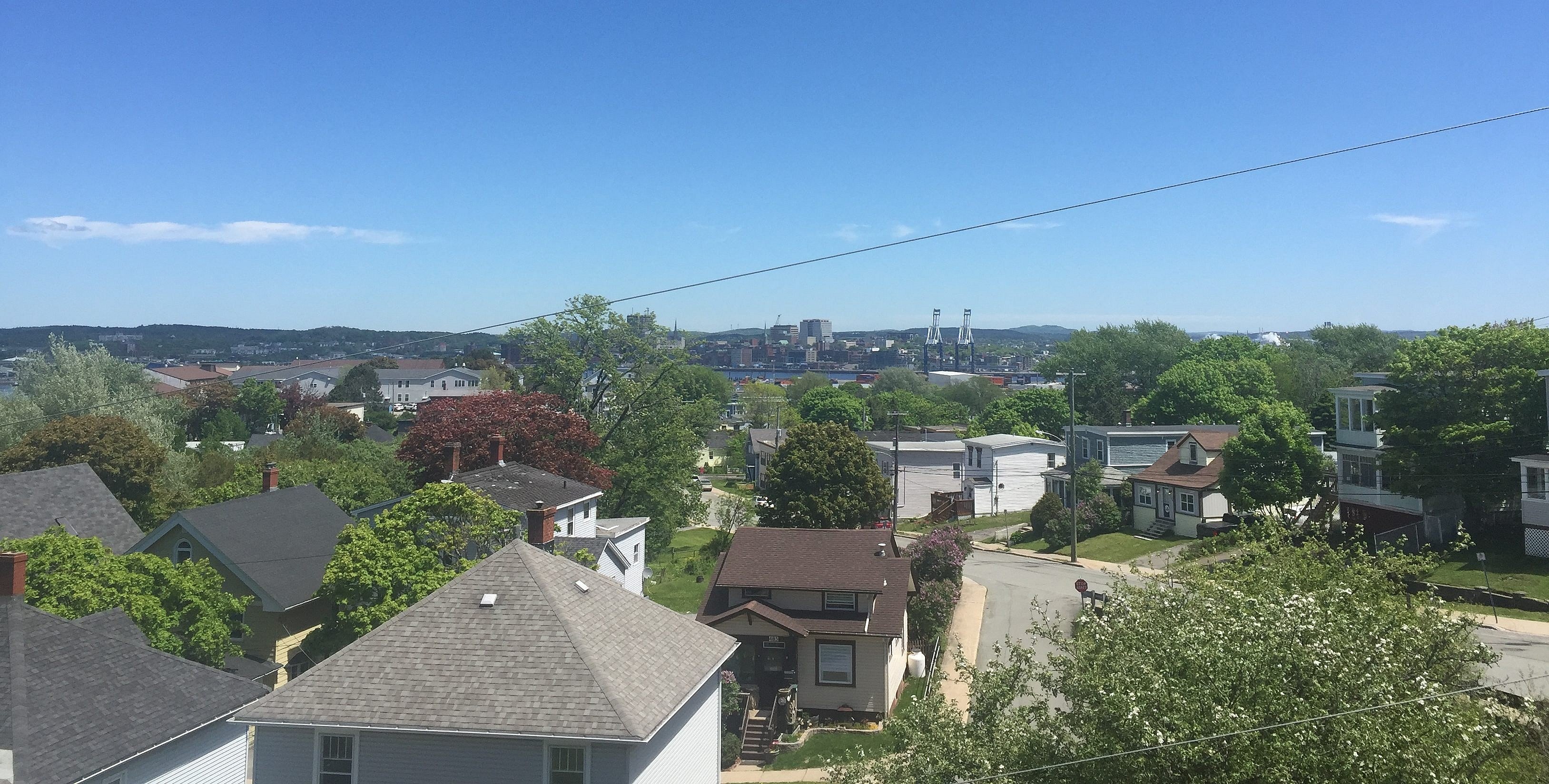 The views are phenomenal. From the top floor looking towards the backyard you can see underneath the Reversing Falls Bridge. From the building’s east side, there’s a view of Uptown Saint John. I’d like to install a rooftop deck to take in the views.

The goal is to have the place ready to move-in by the start of the school year in September. My kids have had mixed reactions so far. One of my middle son’s closest friends was the former tenant’s son, so my son has spent a lot of time here and loves the building. My 13-year-old daughter called this place crusty. But in the last few weeks, she’s starting to come around and sees how cool it is.

I’m going to paint the garage doors red. I want it to look like a fire station again. I won’t put a fire pole in there, though. I don’t think my insurance company would be happy with that.

—As told to Rob Csernyik