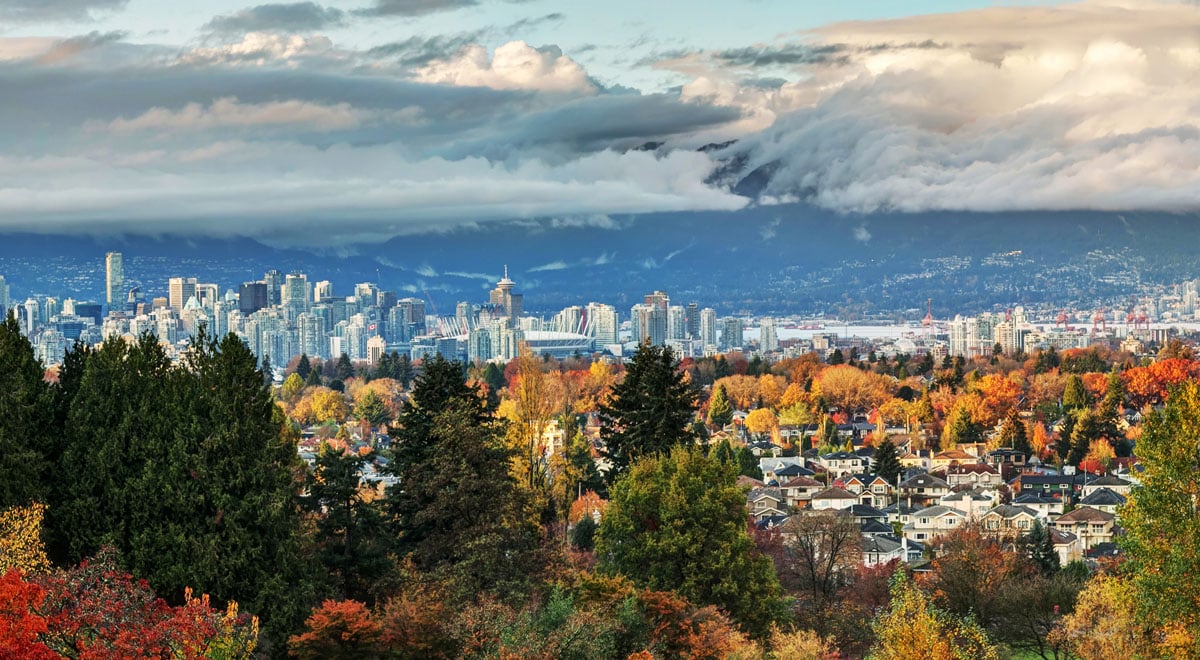 There are two camps firmly entrenched on the banks of the Lower Mainland. One group argues that from an historical perspective, real estate always goes up. These people are convinced this trend will continue, despite signs of froth from record-breaking sales over the last decade. Another camp is convinced that the B.C. marketplace is being propped up by nothing but pure speculation. They figure a crash is imminent.

Meanwhile, anyone buying or selling is caught in the middle. While 2016 saw some historically high sale prices across the Lower Mainland, it was also the year that some of the market’s hot air started to slowly leak out.

Various real estate boards reported fewer listings and, subsequently, a drop in sales. Worse: certain areas in Lotusland began to see price drops, some areas (when you factor in all types of real estate like condos and townhomes) have fallen as much as 20%. Yet, the market keeps going. Buyer demand combined with low inventory keeps the pressure on sale prices, while large and small developers scramble to buy anything on solid ground.

What’s a buyer to do? The best way is to buy based on solid fundamentals. In real estate this means finding good-value neighbourhoods that offer a good chance of continued momentum in the future. That’s not easy in a hot market, but this year’s Where to Buy Vancouver list shows is it possible.

Two areas that have become red-hot are West and North Vancouver. “Many West Vancouver homeowners decided to cash out in this hot market and move just a little east to the North Shore,” explains Garrett Wong, a Realtor with Re/Max Metro. But this also means that potential buyers can now find deals in some of Vancouver’s most expensive neighbourhoods—as long as you don’t mind an average home price that creeps up to the $2.8 million mark.

Great schools, amazing amenities and views that are worth buying, that’s what keeps buyers interested in West and North Vancouver. For those who don’t want to negotiate bridge traffic, Port Moody’s continued investment in development—and the completion of its Skytrain stop—has turned this area into a high-value neighbourhood that offers a balance between lifestyle, commuter distance, and house size.

Just in keep in mind that in the Lower Mainland, value isn’t a synonym for cheap.
Scroll down to see the top 25 neighbourhoods across all of the Greater Vancouver Regional District (GVRD) ranked. Also find separate rankings based on Central Vancouver, North Shore and South Fraser neighbourhoods.

Where to buy Vancouver real estate

Click here to see the full ranking of all GVRD neighbourhoods