A photo gallery of Toronto area homes that were recorded as being sold twice in 2017, and how much the homes declined in value when the market corrected

Since the Greater Toronto area housing market peaked last year, prices have cratered by between 10 to 30 per cent, depending on the neighbourhood. For some ill-timed buyers who piled into the market at its frothiest, that has translated into hundreds of thousands of dollars in losses.

Maclean’s researched MLS data provided by Bungol.ca, which publishes past listings, and looked for homes that were recorded as being sold twice in 2017. A few of these properties may have changed hands, though it’s more likely the first transaction didn’t close when the market corrected and a new buyer had to be found at a much lower price.

Here’s a gallery of a few such homes in the Toronto area, and how much each property declined in value. Then read the full story of the people who thought Toronto home prices could only ever go up.

Anatomy of a real estate bubble 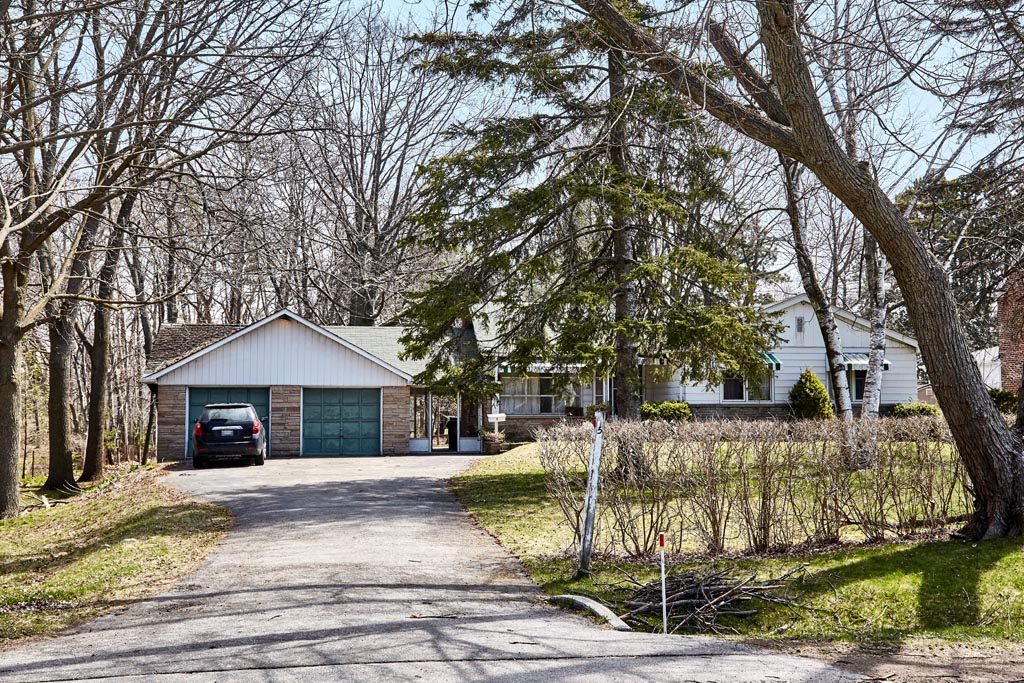