What $2-million will buy in five Canadian real estate markets

A budget of $2 million is a funny thing in the Canadian housing market. While it won’t get you some of the swankiest homes in markets like Toronto and Vancouver, there are whole swathes of the country where you can’t find anything over $1.5 million. Depending on where you’re looking, you’ll either get acres of land or a particularly nice condo with a waterfront view. 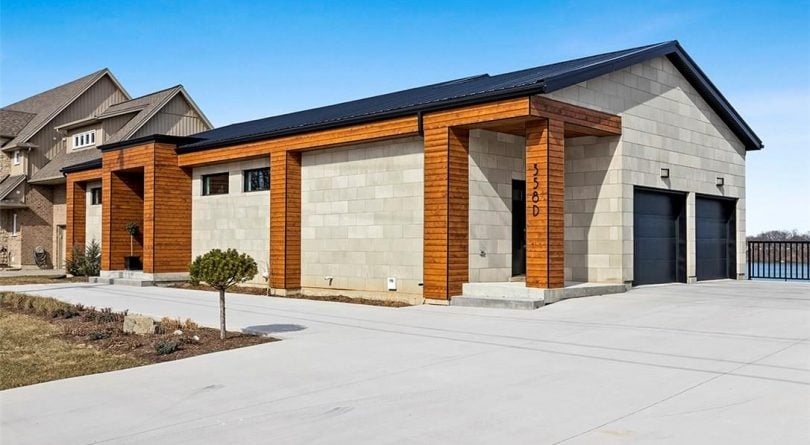 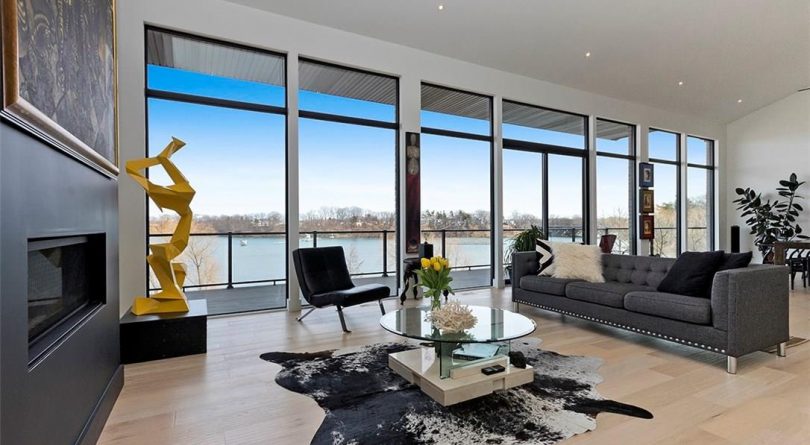 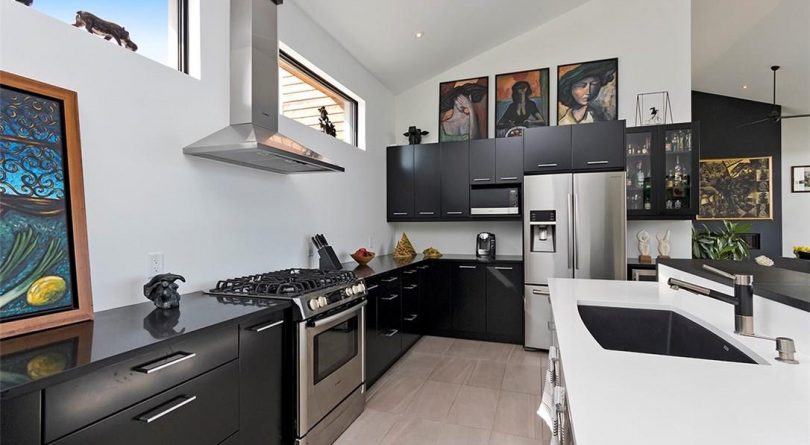 This modern 3,530 square-foot home costs just under $2 million. Custom-built in 2015, the open concept floor plan features sweeping wall-to-wall windows with a waterfront view. The home’s great room has 18-foot vaulted ceilings and a floor-to-ceiling fireplace. A deck runs the entire back of the home with views of Martindale Pond; two of the home’s three bedrooms have walk-out decks. Situated an hour outside of Toronto, it would a luxurious home for those willing to commute. 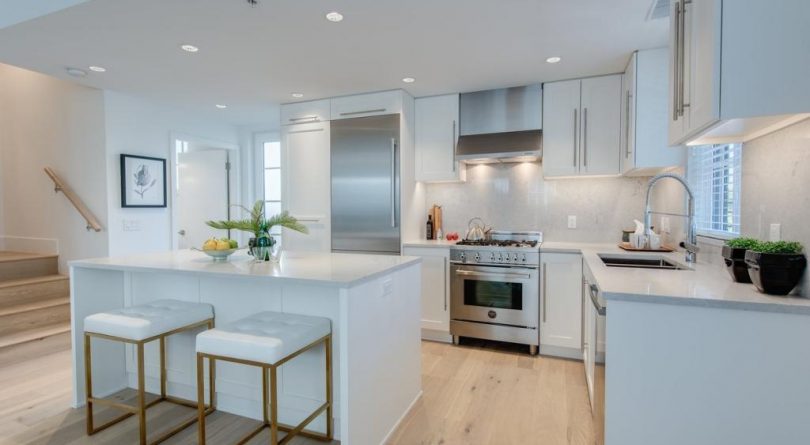 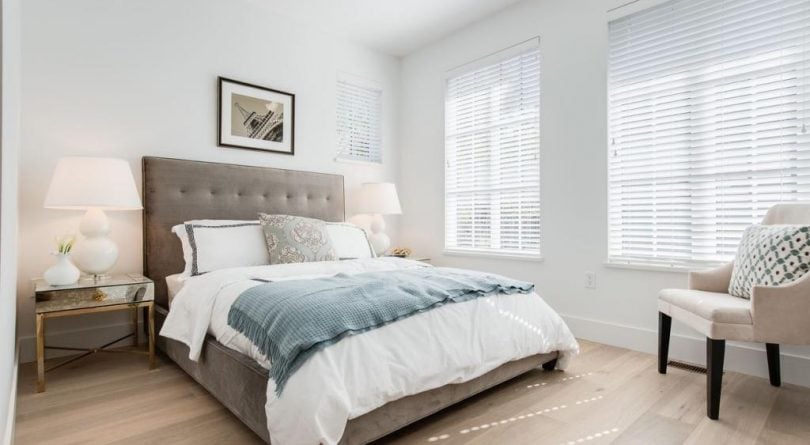 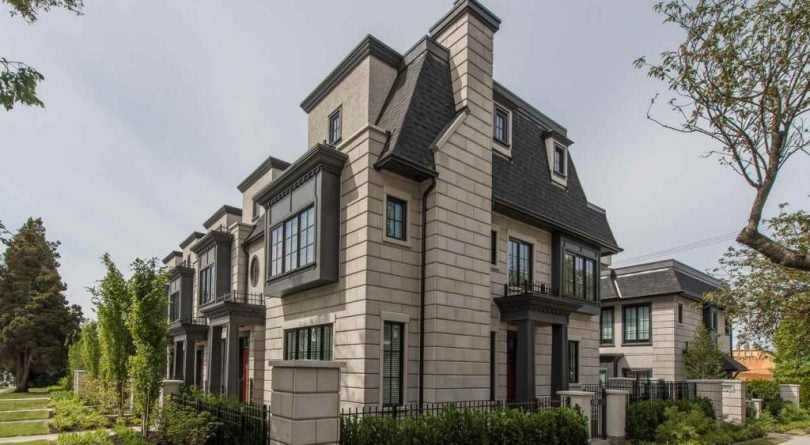 A budget of $2 million in Vancouver doesn’t buy much yard space—or even a detached home—but it’s enough for a four-bed, three-bath townhouse with a private rooftop patio. The property is part of a gated row of townhouses with a shared private courtyard. Built in 2018, it features a luxury kitchen and bathrooms with modern fixtures. It’s a quick 15-minute drive to the downtown core, and in close proximity to some of the city’s best schools, making it a nice family home for those who can afford it. 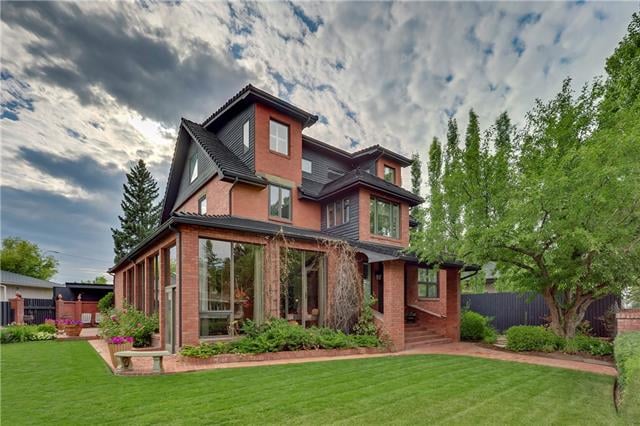 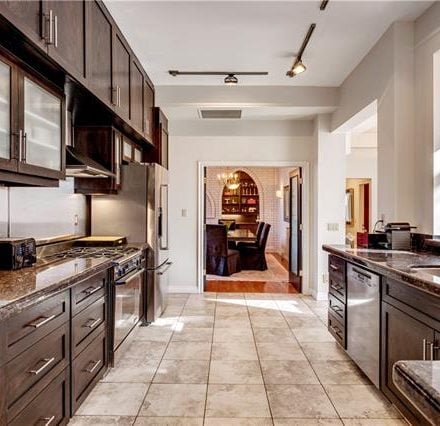 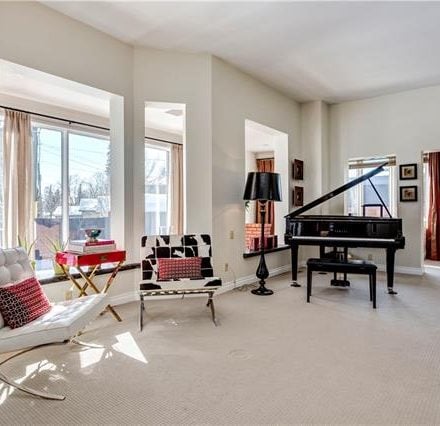 If you’re looking for some bang for your buck, look no further than this 5,000 square-foot, 2.5-storey Calgary home. Previous owners rebuilt the place to feature a state-of-the-art kitchen and a private brick patio. If you like the furnishings, you can buy it with the existing decor. The basement isn’t finished, but there’s plenty of room to add another bedroom or a rec room. 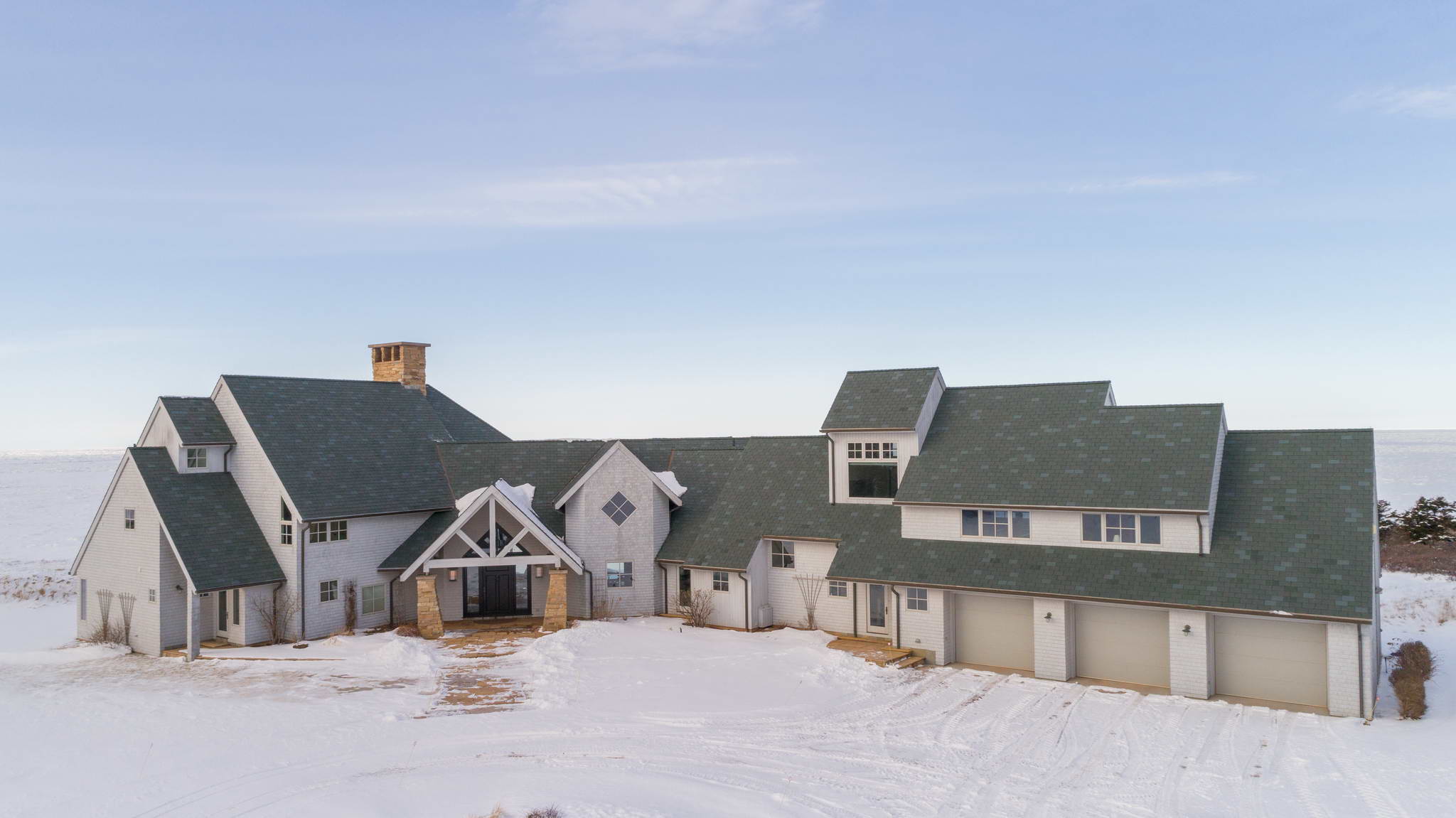 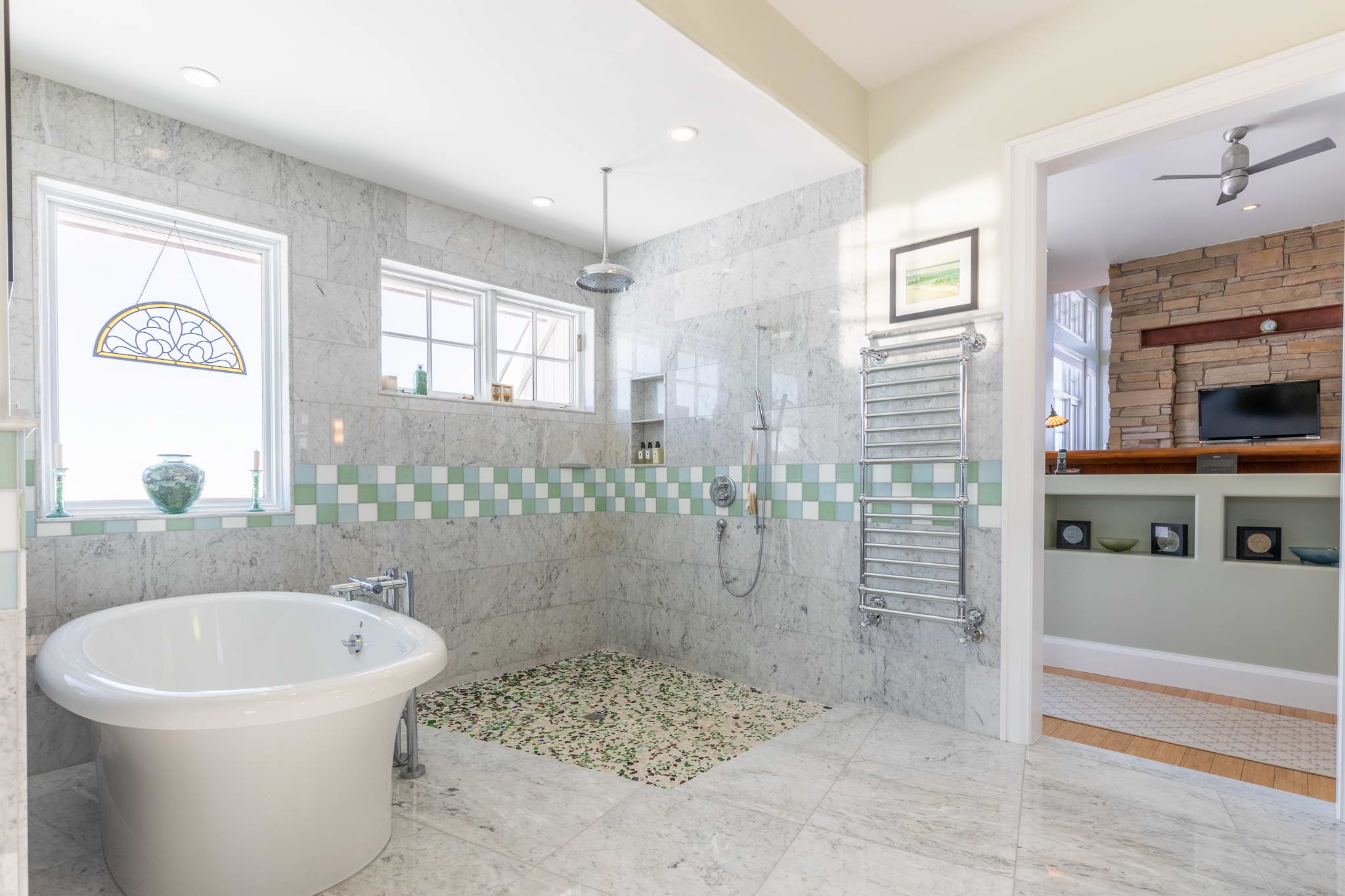 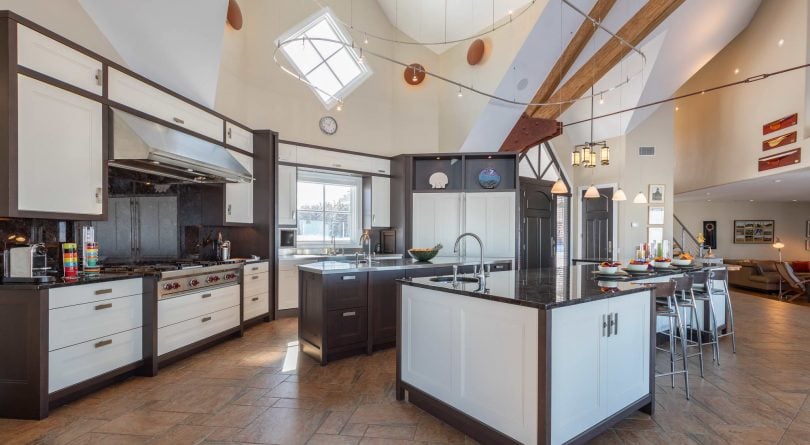 There aren’t many homes going for $2 million in PEI, and even this one comes in a bit under that target. Listed as a “waterfront mansion,” the 50-acre property includes its own tennis court. It also boasts a library, gourmet kitchen, three beds and three baths. The dining room is east facing and was constructed to imitate a ship’s hull. The entire home faces onto the ocean for summers spent entertaining friends on the beach. 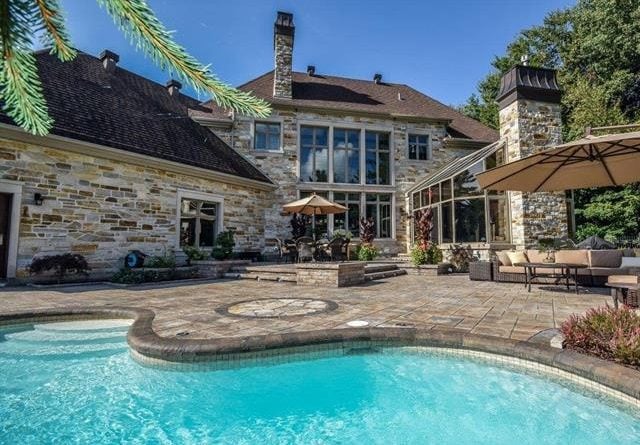 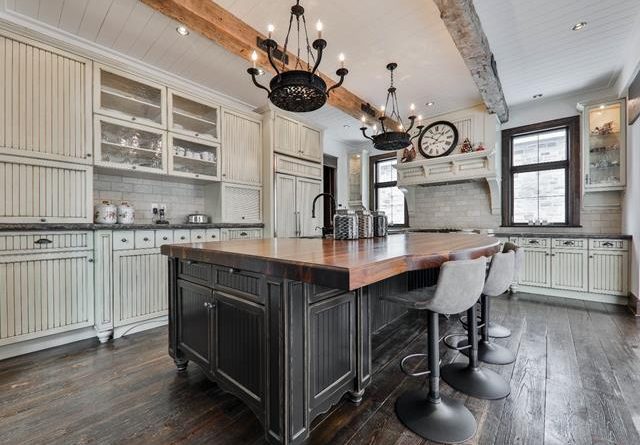 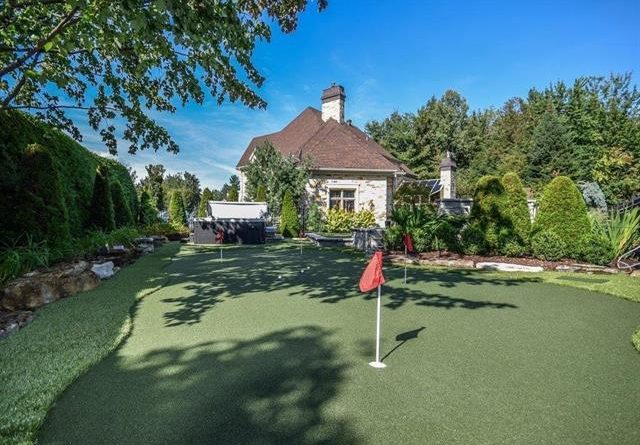 Just an hour outside of downtown Montreal, this is the largest property on this list, coming in at a whopping 15,780 sq.-ft. You get four bedrooms, three bathrooms and a massive four-car garage. Also on offer? A putting range, wine cellar and in-home movie theatre. This property has 20 rooms in total, with plenty of space for the entire extended family to visit.