What Canada's average house price will get you in the U.S.

Despite the weak loonie, Canada's average house price of $478,100 is enough to snatch nice digs in many of America's largest cities. 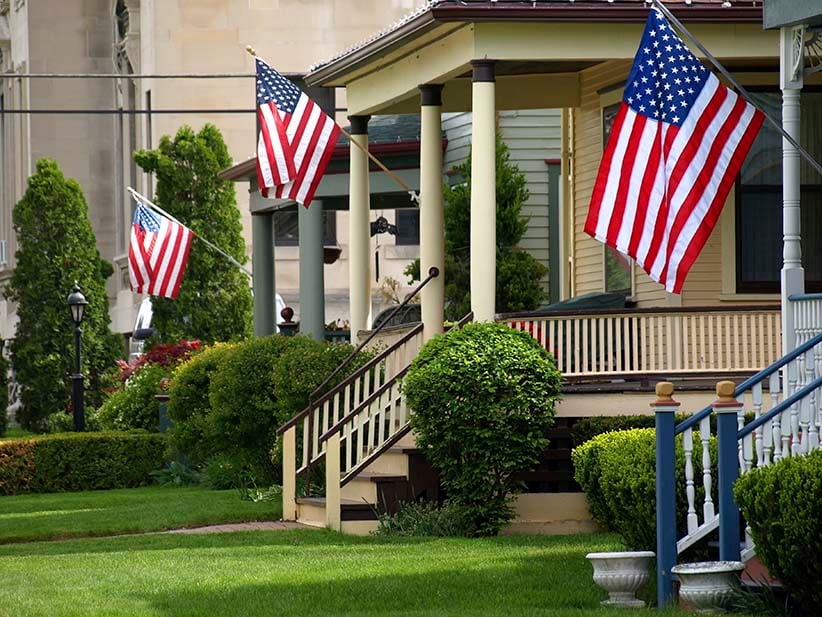 Gone are the days when Canadians would head south in droves to snatch up American real estate amid a massive wave of foreclosures. With the loonie trading at 75 cents to the greenback, many of us are struggling to afford imported fresh vegetables, let alone bungalows in Florida. And yet, despite the terrible exchange rate, for Canadian home buyers the buck still goes far further in many U.S. cities than in the top two priciest Canadian markets of Toronto and Vancouver.

The average house price for resale homes in Canada will reach $478,100 in 2016, the Canadian Real Estate Association predicted yesterday. That’s up eight per cent from last year, thanks to strong price gains in—you guessed it—Toronto and Vancouver. Converted into U.S. dollars, that’s US$357,444 (as of March 16), which is plenty enough to snag some rather spacious abodes in most of America’s largest urban centres.

As the chart—which is indexed to 1998, as far back as the Teranet-National Bank house price index goes—reveals, though U.S. housing prices have climbed back from the lows of the subprime mortgage crisis in some cities, only San Francisco, home to booming Silicon Valley, has kept pace with Toronto’s house prices—and no U.S. city comes close to Vancouver’s real estate craze. Below is a sampling of what CAD$478,100 would get you in some of the largest cities north and south of the border. We used the Trulia real estate site for the U.S. and Realtor.ca for Canada and narrowed the search to detached houses. Our goal was to see just how many square feet a buyer could get for roughly that price in a middle-class neighbourhood. 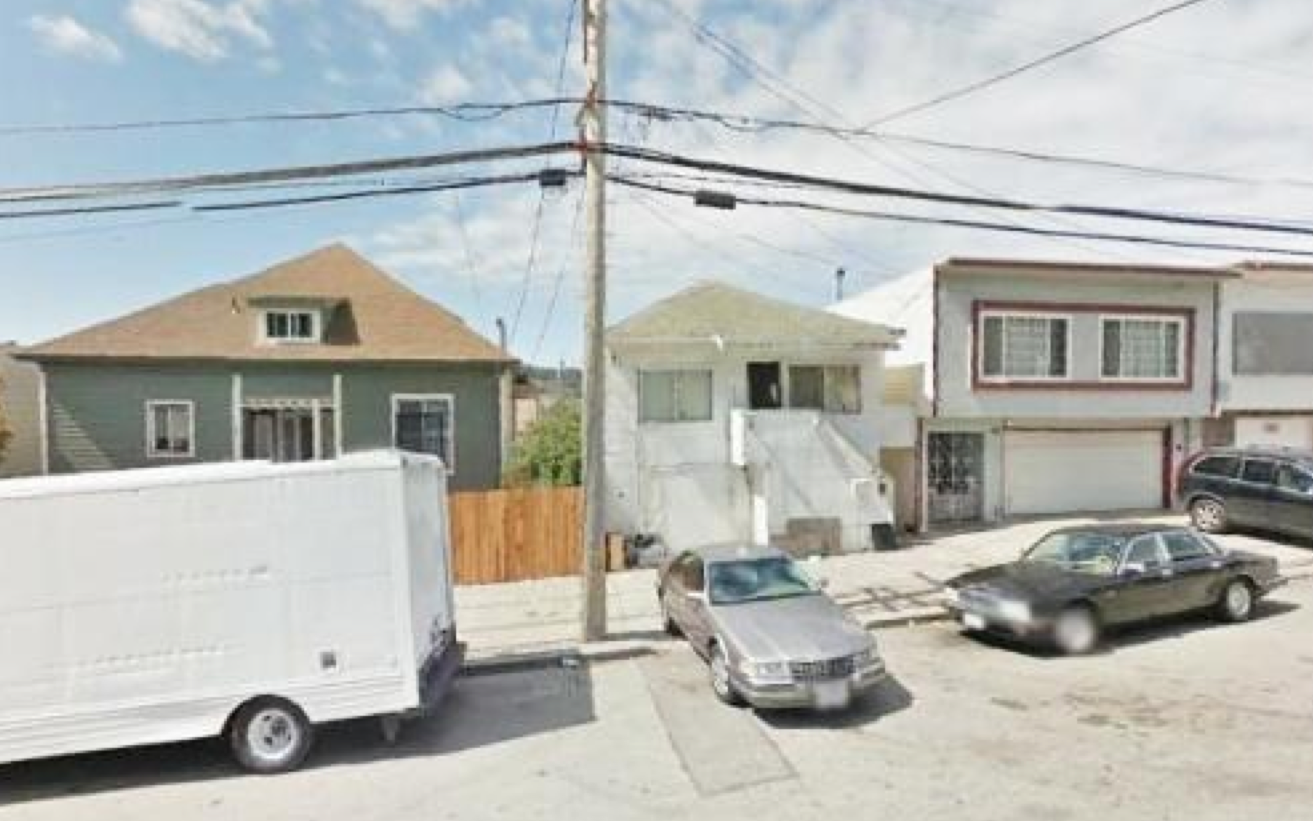 To find a single-family home in San Francisco we had to climb about $50,000 above Canada's average home price. We also had drop our criterion that the house be in a safe area of town. The neighbourhood of this three-bedroom home is Bayview-Hunters Point – and middle-class it ain't. Located in the southeastern part of San Francisco, the district is the city equivalent of Los Anegles County's Compton. There's even a documentary called "Straight Outta Hunters Point." If that wasn't enough, the neighbourhood is also infamous for being the site of a shipyard where the US navy once decommissioned radioactive ships.