Who said it: the Canada-U.S. housing bubble quiz

A lot of reasons are given for why Canada doesn't have a housing bubble. Almost all were said about the U.S. housing market. 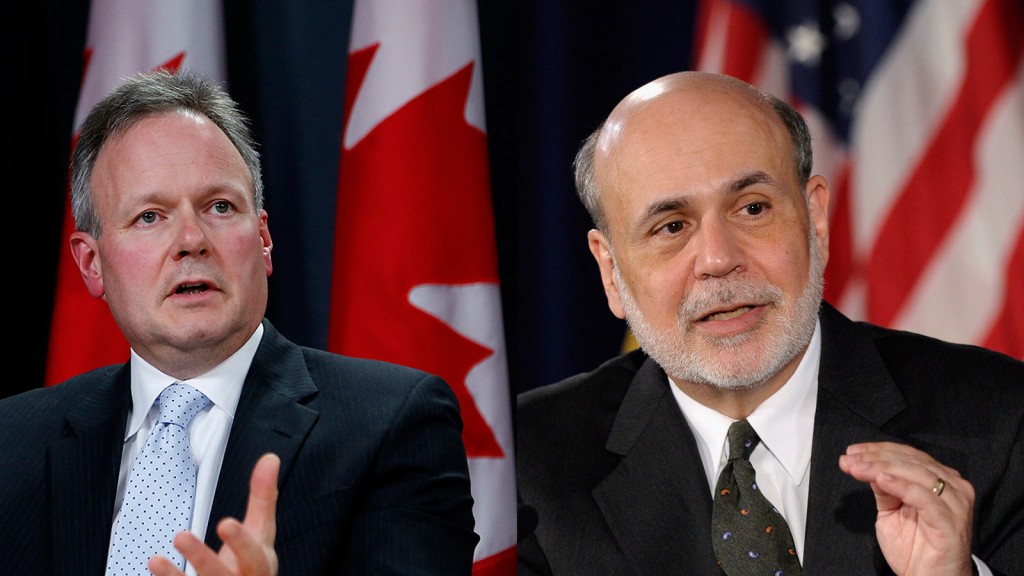 Nearly a decade has passed since Americans started to hear loud and regular warnings that their housing market was a bubble ready to pop. Yet it’s easy to forget just how convinced so many policy-makers and economists were that prices had been driven by solid economic fundamentals, and not irrational exuberance. Even those who did admit that house prices had gotten ahead of themselves found it impossible to conceive the market might crash, and bring the economy down with it.

Paul Krugman addressed this disconnect recently, noting that “a thoroughly inflated bubble is a natural Big Lie—that is, a lie so audacious nobody will believe that anyone would dare to invent it … And this cognitive difficulty is reinforced by herd behaviour: you don’t want to be the guy shouting that the sky is falling when everyone else who matters is treating it as a minor correction at most.”

Today in Canada there are a lot of reasons given for why we shouldn’t be concerned about a housing bubble. Almost all of them echo things people said about the U.S. housing market before the bubble burst in 2006. To illustrate this, we created a PollDaddy quiz. Each question contains a quote and gives you two options of speakers to chose from, one from the mid-2000s in the U.S., and one from Canada over the last year.

See how you make out. And when you’re done, go here and read about a new report from Morningstar that debunks many of the myths given for why Canada is immune to a crash.